A young Lebanese man squeezing into a glittery frock for the first time.

A painting so white that our storyteller cannot tell where the snow ends and the sky begins.

A chorus of men belting out ’80s pop songs.

A ‘political party party’ so awkward that not even Bob Marley can save the dance floor.

A board game so important your grandchildren will know about it.

A tale so bewitching it leaves a King breathless.

An open letter so urgent and eloquent it has audiences standing night after night.

These are just a handful of moments that our second ever Batch Festival has served up so far. It’s been a wonderful fortnight in Kings Cross, but fear not, we still have the final weekend of ground-breaking new writing to come. So get in quick and snap up the last of the tickets for Sauvage (WILD), Never Let Me Go, Grumble ‘n’ Friends, Never Trust a Creative City and Griffin UP LATE before the festival wraps up and bumps out.

And bump out we must because Lee Lewis, Sheridan Harbridge and the creative team arrive with our next Main Season show—the 2018 Griffin Award winner Prima Facie by Suzie Miller. This play is more than a piece of theatre, it’s a call to arms, so crack open the diary and book up before you miss out. 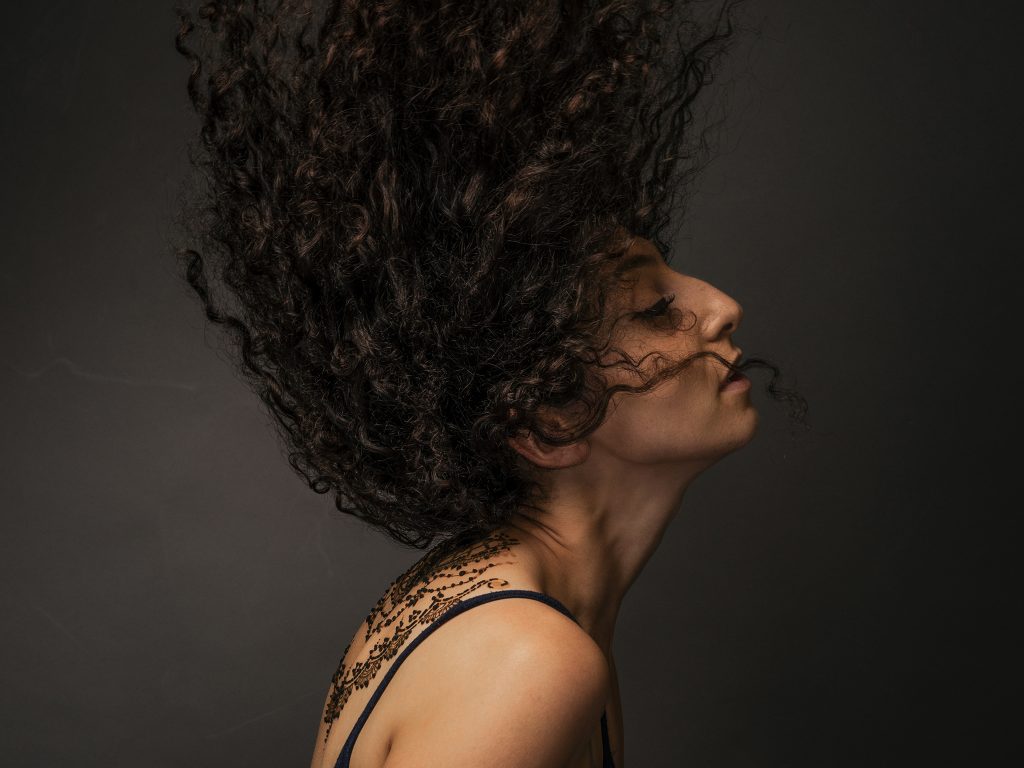 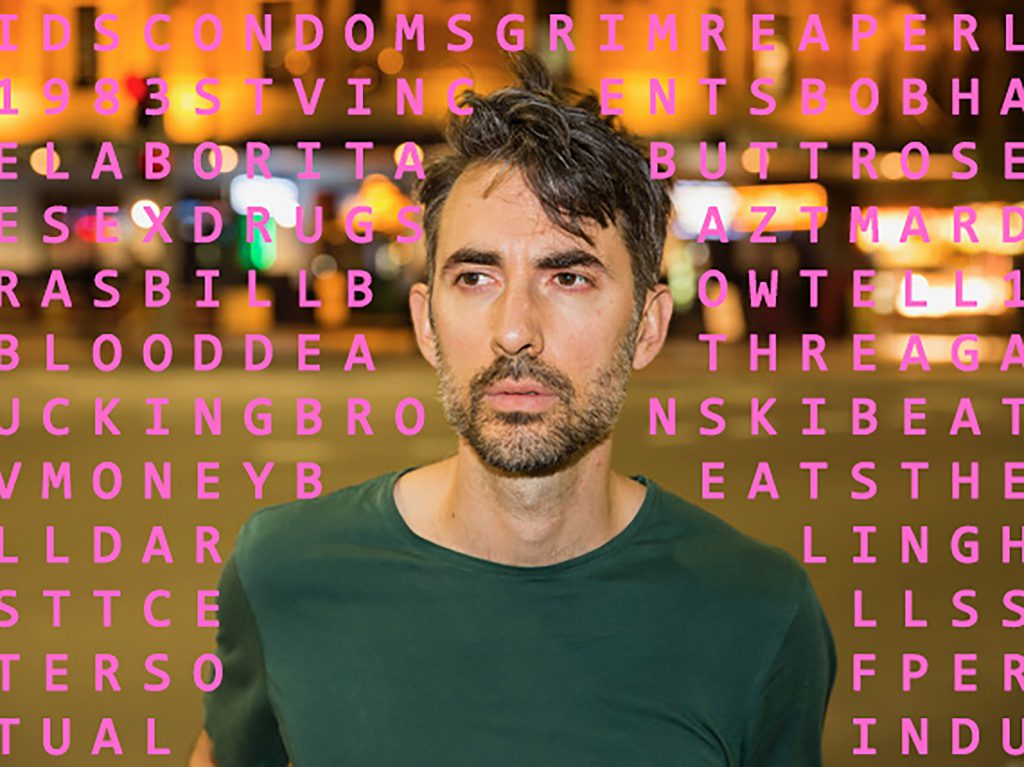 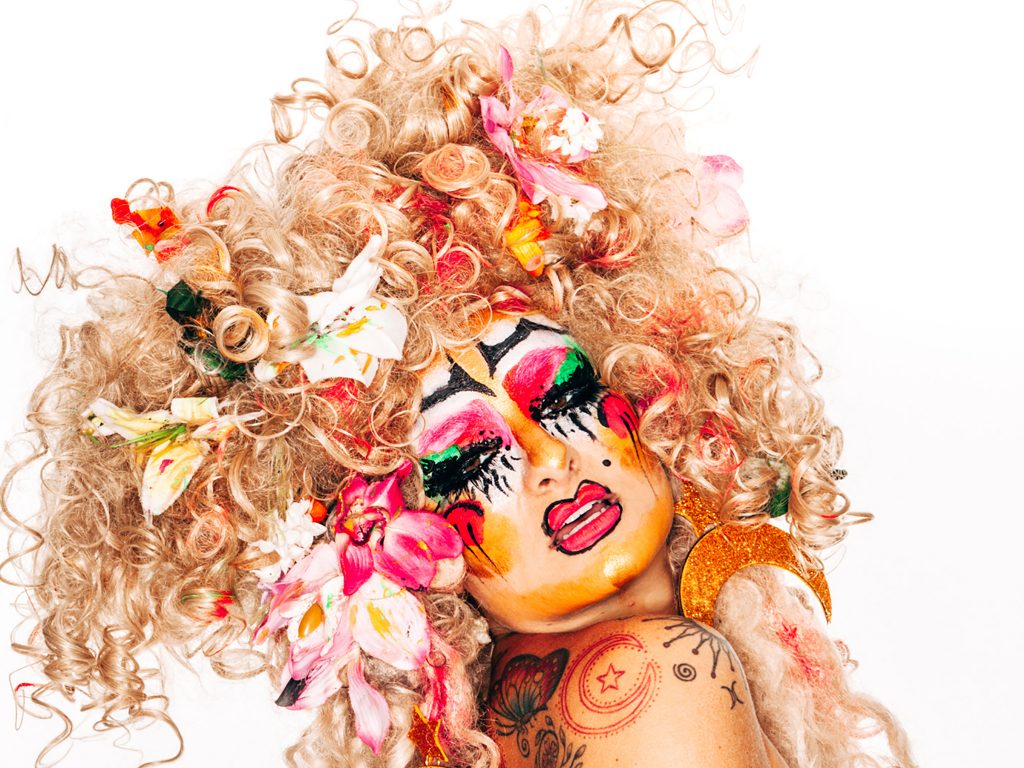 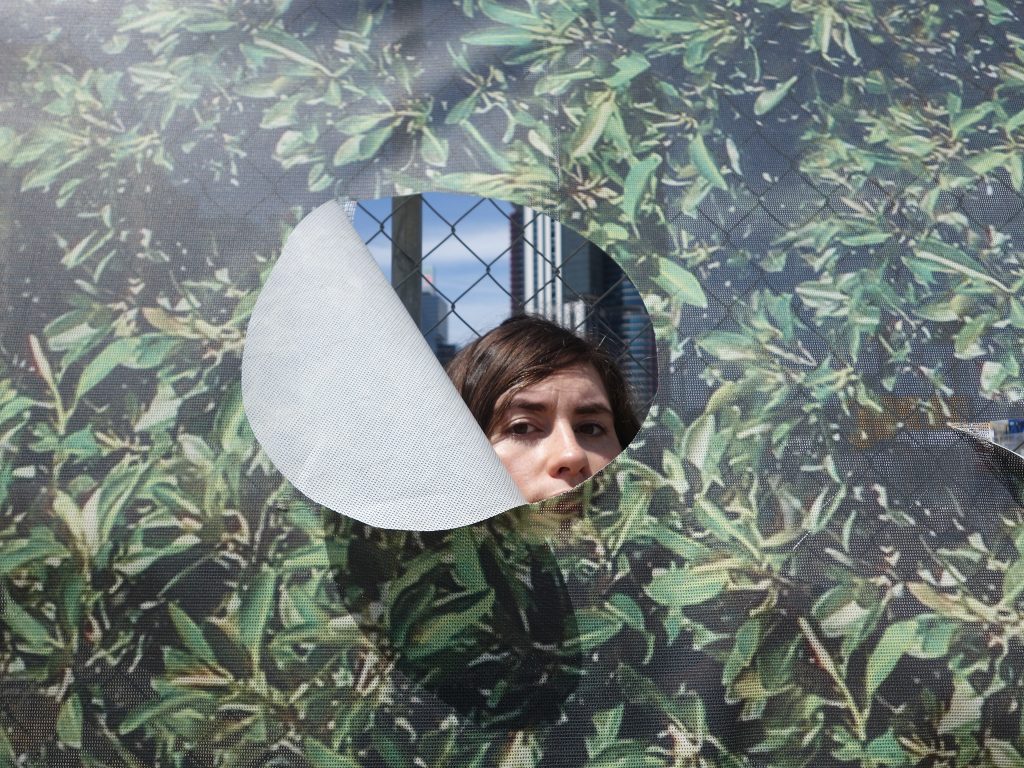