Winner of the 2018 Griffin Award, Prima Facie is an indictment of the Australian legal system’s failure to provide reliable pathways to justice for women in rape, sexual assault or harassment cases. It’s a work of fiction, but one that could have been ripped from the headlines of any paper, any day of the week, so common you could cry.

Sheridan Harbridge stars as Tessa—a criminal lawyer at the top of her game who knows the law permits no room for emotion.

Turning Sydney’s courts of law into a different kind of stage, Suzie Miller’s (Sunset Strip, Caress/Ache) taut, rapid-fire and gripping one-woman show exposes the shortcomings of a patriarchal justice system where it’s her word against his.

Maybe we need a new system.

Content Warning
This production contains adult themes and descriptions of sexual violence. If you have questions regarding the content of the play please contact our Box Office.

Meet the Artists
Tuesday 28 May 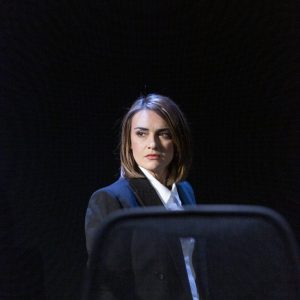 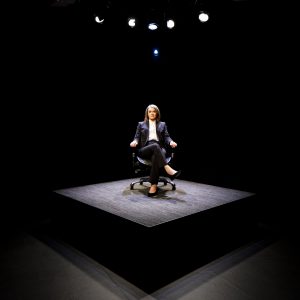 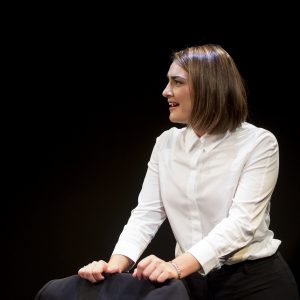 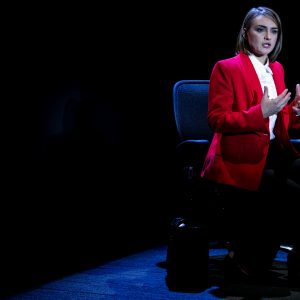 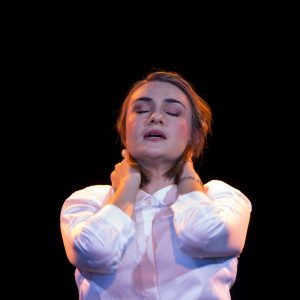 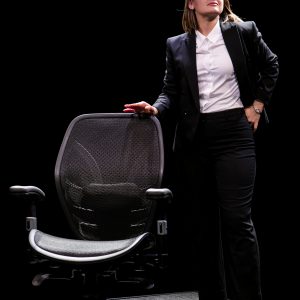 After a fantastic season at Griffin, Prima Facie has been touring to Canberra Theatre Centre and Riverside Theatres, and to make sure the show runs seamlessly wherever it travels, Stage Manager Khym Scott has been touring with it! To give you...

Daring to Think of Theatre as a Tool for Change Prima Facie is a play I have always wanted to write. But, I had to wait. Wait until I hit my stride as a playwright—the sculpting of the text required...

“What gets Sheridan Harbridge through this performance? Hearts are surely not designed for such shattering…I fully expected to be wreckage by the end of this show as I experienced its building to an apogee of blistering indictment but instead, I came away energised by the power of theatre to respond to systemic injustice.”  Judith Greenaway, Reviews by Judith

The University of Sydney, Performance Studies 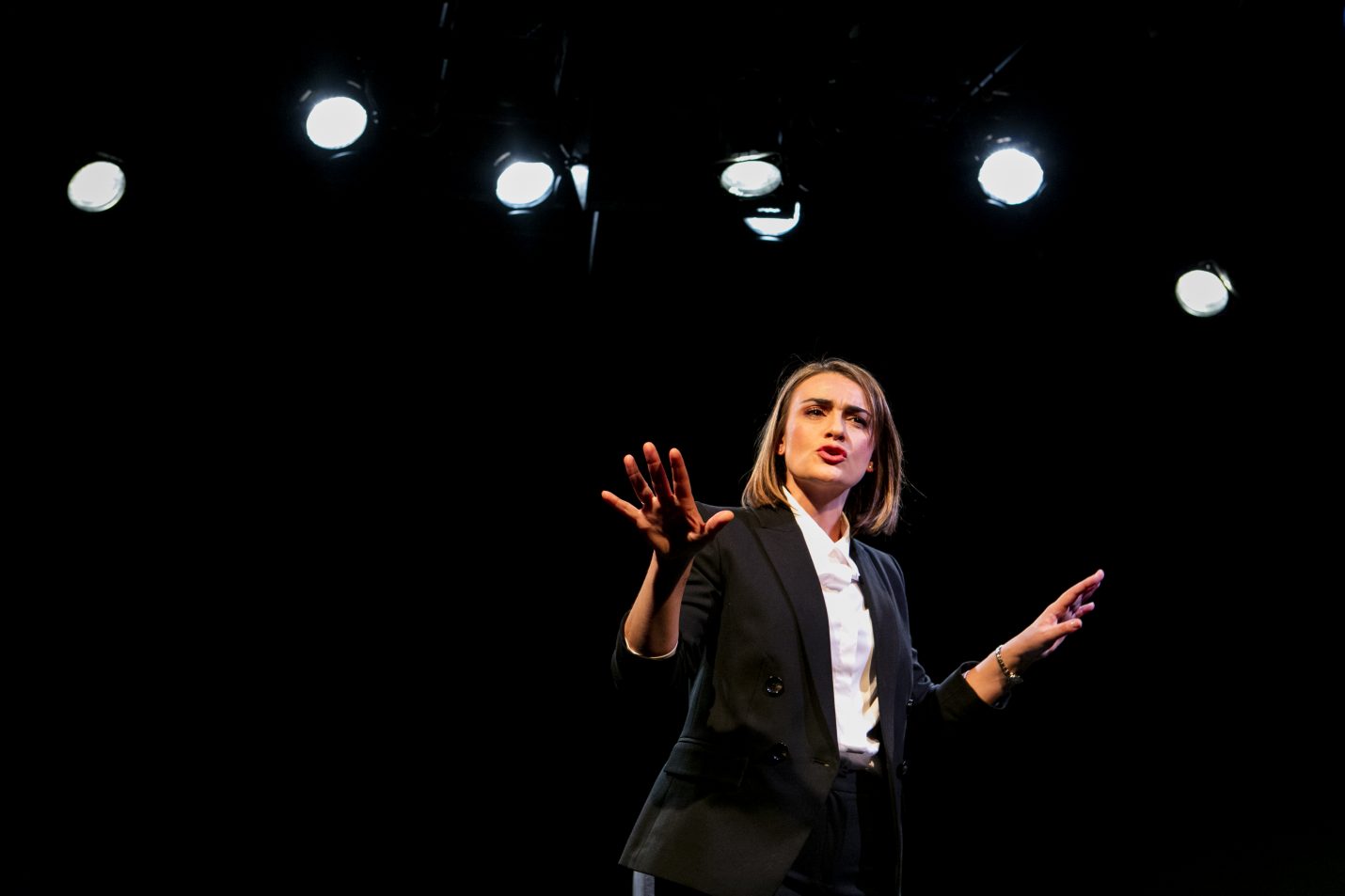 Open
Prima Facie has officially left the Stables and Sh

Open
"Prima Facie is the play we have been waiting for.

Open
Heads up!! We have just released a number of ticke

Open
And just like that, it’s opening night for Suzie

Open
Next up at the Stables is Suzie Miller’s grippin

Open
Prima Facie has officially left the Stables and Sh

Open
"Prima Facie is the play we have been waiting for.

Open
Heads up!! We have just released a number of ticke

Open
And just like that, it’s opening night for Suzie

Open
Next up at the Stables is Suzie Miller’s grippin

"I am not leaving until you give this the attention it deserves."

Kendall Feaver's WHEREVER SHE WANDERS is going to sell out! Book your seats to this incisive examination of campus culture before it's too late: https://t.co/1s1wEXCvEy
#GTCWhereverSheWanders #Griffin2021

Mark your calendars. Save the date. Count down the sleeps.

See what Artistic Director Declan Greene has in store for the exciting year to come! #Griffin2022

We're proud to stand with our fellow theatres in aligning our COVID-Safe policies for the benefit of our staff, creatives and our wonderful audiences. Read the full statement here: https://t.co/I2jVaLfKI1

Griffin is thrilled to announce that we’re officially re-opening, presenting WHEREVER SHE WANDERS by Kendall Feaver at the SBW Stables Theatre and PRIMA FACIE by Suzie Miller at @SeymourSydney!