wāni Le Frère is the Creator and Performer of Tales of an Afronaut, playing at Griffin Theatre Company from 1-4 May as part of Batch Festival 2019. Leading up to the show, wāni shared some thoughts behind his journey with the show.

The night I received the Green Room Award for Tales of an Afronaut, while I was on stage giving a speech, my cousin was brutally beaten, hacked and murdered in Kampala, Uganda. Whilst in the so-called “protective custody” of the United Nations. I won’t desecrate his murder by pretending I knew a lot about him, or that we were even close, but I also don’t believe that the value of a life is measured in contrast to our relation to that life, because all life is deserving of living and mourning.

The complexity that comes with being from a country that is continually forgotten and discarded for the sake of the world’s wealth and comfort is immense. The rage in which one must exist as both a reflection of a dislocating people, still trying to find ways in which to tell their truth, as well as a reminder of the subjugation in which those people live under daily, as a result of continual colonial occupation, complex oppressions, slavery, war and invasions both internally and externally, is unparalleled. The quiet genocides hell bent on exploiting my people for the sake of everyone else EXCEPT them is sickening. The weight that comes with existing in a politicised, visibly unambiguous black African body cannot be reduced into this genocidal language that I am still coming to terms with.

I am a walking embodiment of these many complexities and today, like every other day, I must remember the work ahead. To be born a contradiction is confusing. On the one hand I am reminded that we are a dislocating people constantly re-inventing ways of being as we look to piece ourselves whole every single day. On the other hand, I stand here able to win such awards and do the things I envision on occupied lands of a people who still can’t even be afforded their own human dignity, let alone sovereignty. I am reminded that more often than not, I cannot exist without both the love and the rage that hold me simultaneously, every single day. I am heartbroken at the promises that will remain just that for all the lives lost. I can’t even fathom the pain in which my own family must bury their child who carried the hopes of all that they aspired for. I can’t imagine the strength it takes to have to bury an empty coffin of a child whose body you won’t be able to recover.

Yet, despite all this, I still come from some of the most resilient peoples on the face of this earth who refuse to be kept quiet. A people who refuse to be buried without reminding you that they will be reborn, despite their lives continually being cut short. Everything I achieve, I am achieving to honour you all.

This work was made for that little black African child from Aotearoa NZ who never thought he’d make it to 21. I am 28 now and whether in flesh or in spirit, I’ll be damned if I don’t keep on living. 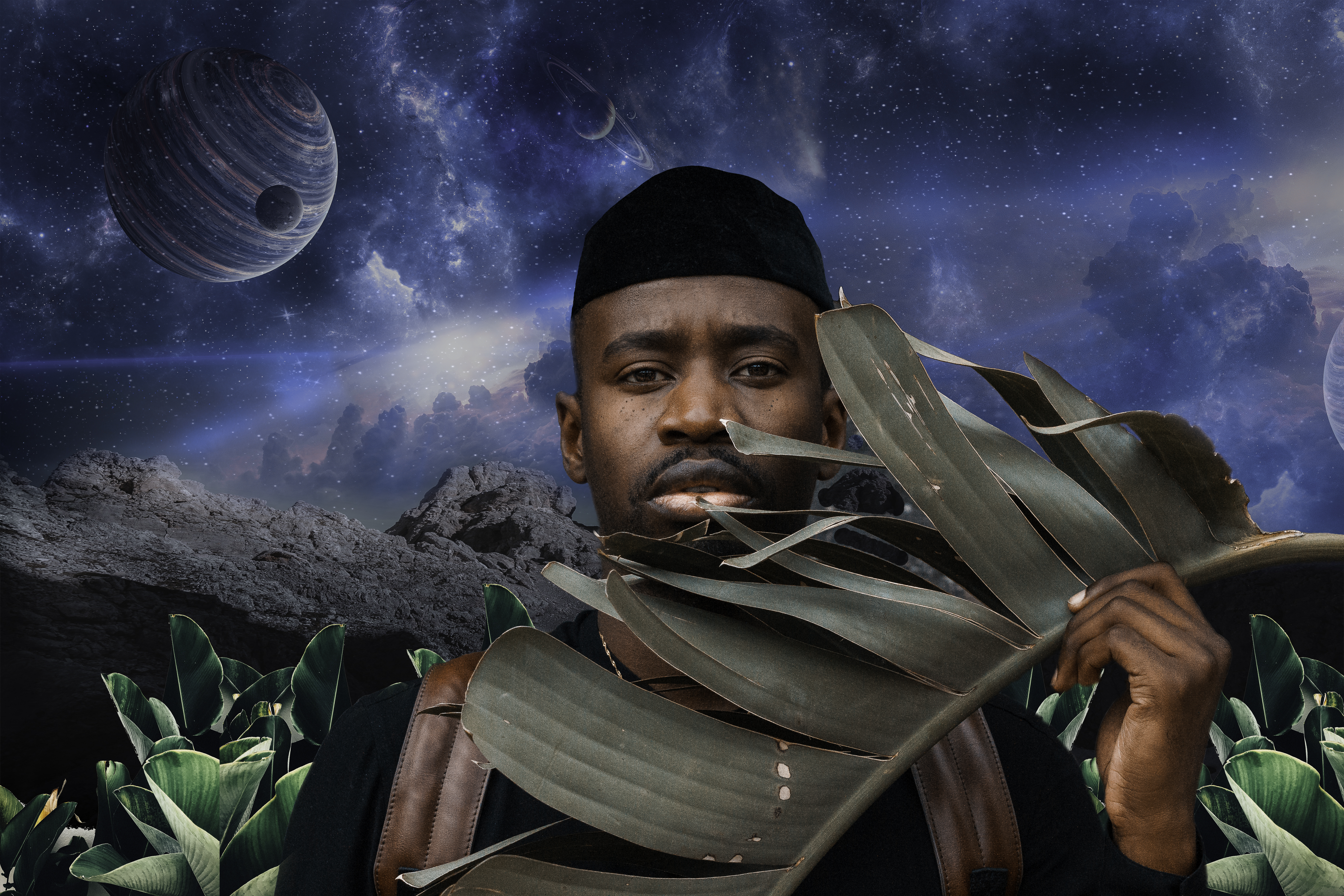