Laugh, rail and weep with protagonists Emma McManus and Maria White, as they embark on a comedic journey through rising rents and social dislocation, arts-led urban renewal, pop-up galleries and ‘really dumb things on the internet.’

Inviting audiences into both circular reasoning and ethical quandaries, Never Trust a Creative City steps beyond the creative precinct to expose the gentrification of our minds, bodies and behaviours.

“A wild and wacky ride through an artistic and gentrification minefield.” CITY NEWS

Never Trust a Creative City rounds out Batch Festival with some over the top, surreal discourse about gentrification in Australian cities. One half of performance outfit Too Rude, Emma McManus, gave Griffin the lowdown on what you can expect from the...

Supported by Arts House through CultureLAB, Ainslie and Gorman Arts Centre through the Ralph Indie Program, the ACT Government through artsACT, and Crack Theatre Festival through the Setting Stages initiative funded through the Australia Council. 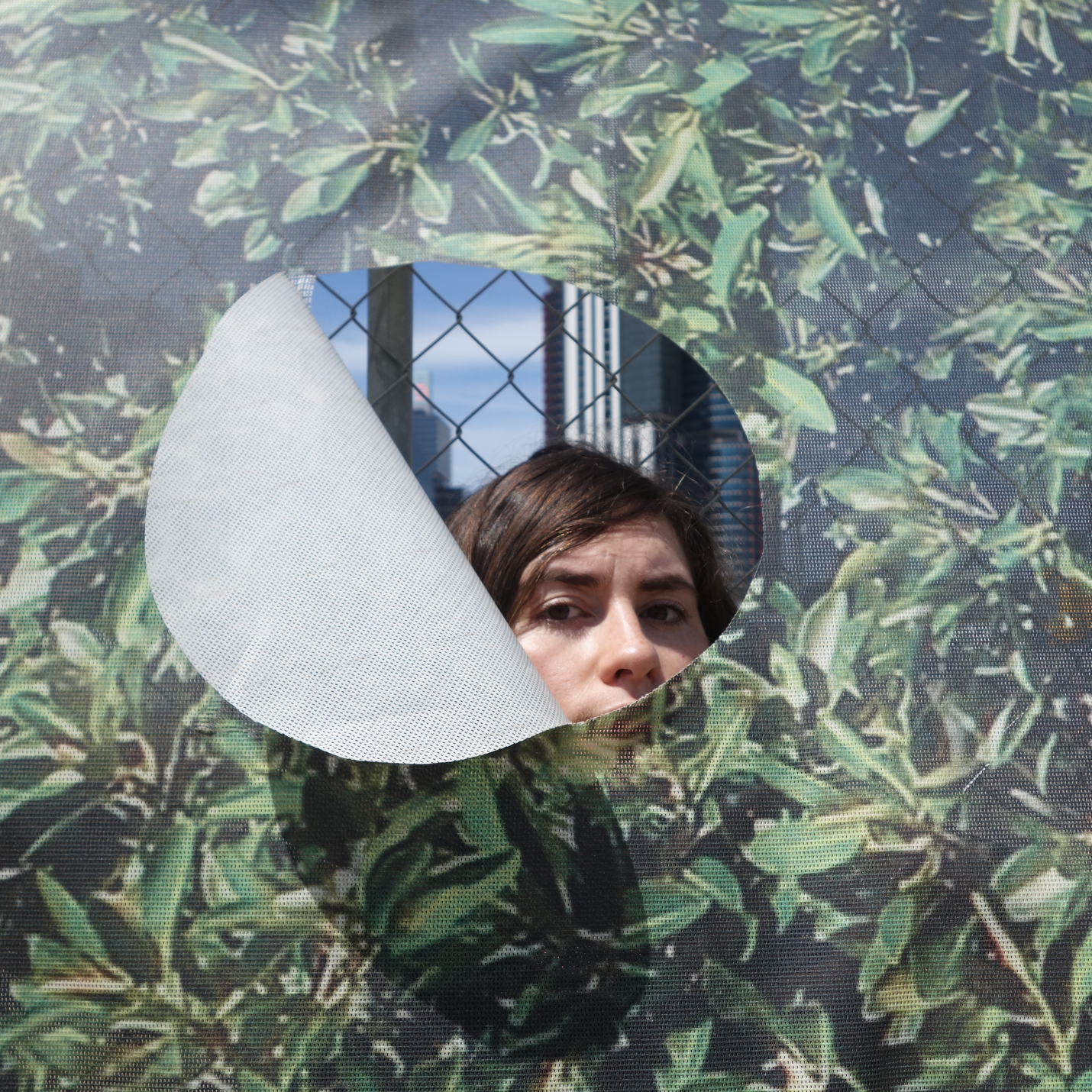