Daring to Think of Theatre as a Tool for Change

Wait until #metoo hit the world!

Because make no mistake, I had tried before. I had tried in both theatre and law, and there was no one listening.

I am a playwright who believes in the power of theatre, believes in it with every fibre of my being. Believes in the strength of storytelling as an agent of change. Believes in audiences and in igniting imaginations so we can step into a character’s lived reality. If I am being truly honest when I ask myself: “what do I want out of theatre?”, the answer would be: I passionately want the same thing I passionately wanted as a human rights lawyer—I want to change the world. I want to work with people who believe in the power of theatre to change the world, and I want to write stories that create conversations that go beyond the theatre.

While not every play is about a human rights issue, each play in its own way relies on empathy and identification with someone else’s vulnerability, or position in a world that is harsh and profoundly unfair. We can do this with humour and intensity, with tragedy, restraint, structure. Our tool box is limitless. Sometimes a play can instinctively land at exactly the right time, and when that happens it is all about collaboration with the people who bring it to life. That collaboration is a joint enterprise that begins by lighting the kindling, before tending the fire that attempts to create something powerful in the world, and then starting a wildfire of discussion that brings together both the audience and creator’s insights which in turn allows a community to ‘see’.  The rest is infectious, has a life of its own, because once you ‘see’, you cannot ‘unsee’.

It is the possibility of playing a part in all this that keeps a playwright’s passion thriving.

This is what we hold onto when the challenge and despair of a writer’s life is all about us. Watching the ideas take hold is so much bigger than just the playwright, and yet it all began with one word on a single page.

I am lucky to exist at a time when women’s stories are finally registering. But I wrote for many years when this was not the case. It was blatantly obvious to a playwright, even throughout the noughties, that to write a female main protagonist in a drama was a massive risk, to write a feminist play was somehow ‘boringly political,’ to write a story that included gendered injustice was ridiculously brave. It was easy to dismiss women’s lived experiences, it was easy to put a woman writer in a box that managed to label some of the funniest, brightest and most brilliant of us as too ‘serious’, too ‘humourless’, too ‘intense’.  A few years ago in my career I panicked because in Australia there were so few women role models who had maintained careers as playwrights. It seemed that television was the place that lapped up their unique perspectives, that invested in women’s humour, their tenderness, talent and courage.

I looked for women who offered the path through and there were so few.

We must celebrate our voices, our talent and our stories. Because in a world where the legal system can fail us, where gendered violence and discrimination are a constant battle, where the invisible barriers are not called out, where governments of the day are still taking medieval steps in legislating over our bodies, it might be that stories are the tool we can use to reach forward—not only for ourselves, but for our sisters around the globe, for our daughters, for our mothers, for the girls and women of the future.

In my own neighbourhood I see my dear friend and colleague Alana Valentine doing just this; in the United Kingdom my beloved Caryl Churchill; and in the USA, my friend Eve Ensler is not only writing her plays, but using their proceeds to build a safe city in the Congo for women raped in wartime. 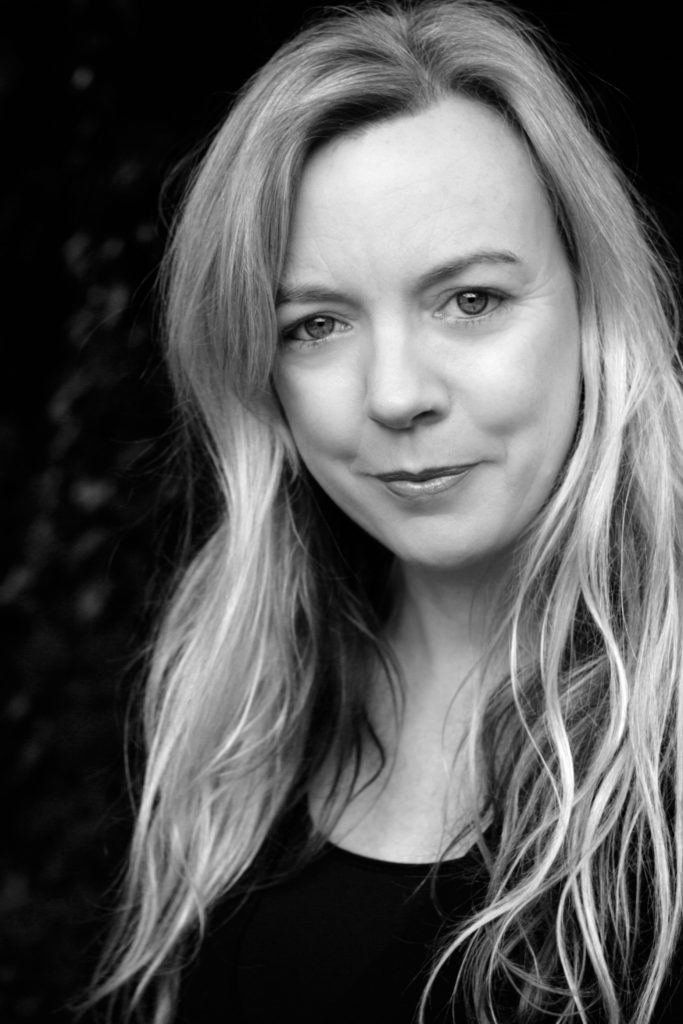 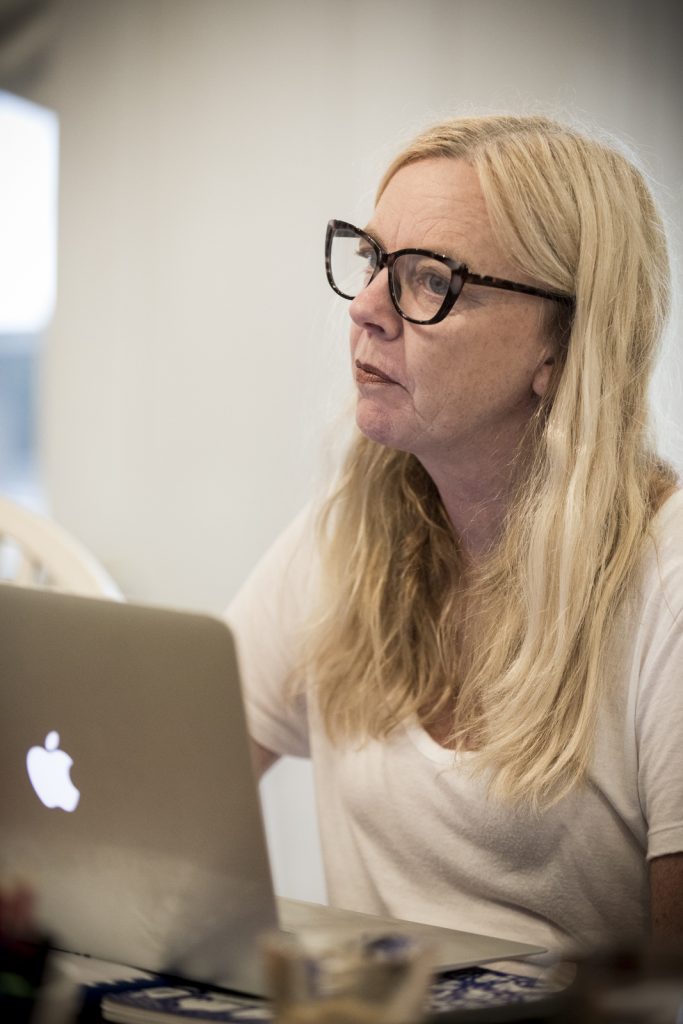 A Note from Phil, 9 May 5 Questions with Catherine Davies and Stephen Nicolazzo