Never Trust a Creative City rounds out Batch Festival with some over the top, surreal discourse about gentrification in Australian cities. One half of performance outfit Too Rude, Emma McManus, gave Griffin the lowdown on what you can expect from the show.

Our company name Too Rude was born from a front page attack on an arts event we were a part of called the Christmas Climate Change Variety Hour. The Daily Telegraph used us as vehicle to attack Clover Moore, painting her as a grinch on the front page. She subsequently distanced herself from the event (sadface emoji). The Daily Tele went on to ‘secretly attend’ the show and take pictures of the performers to post on the website using the banner of TOO RUDE to censor anything they found distasteful—nudity, swearwords etc. It was quite a surreal experience, I knew that newspapers (particularly the Daily Tele) often take things and paint them in a certain way, but it felt weird to have it done to you. It is very misleading to talk about the full amount of funding without context—‘She gave ten grand to this tiny arts project!’ Shock. Horror. It sounds like a big amount when you talk like that, but if you think about how far ten grand would go at your own workplace over one week, and count salaries, you’ll find it doesn’t go far. No one was being paid properly, it was just a little amount to go towards time and props, and the organisers were certainly volunteering a lot of their time.

Anyway… Maria and I wanted to reclaim these words by branding ourselves Too Rude for all time.

3. What was the inspiration behind the creation of Never Trust a Creative City?

4. What are you most looking forward to about bringing your show to Batch Festival 2019 at Griffin?

This show is in many ways about Sydney and has lots of Sydney-specific content within it. We have played to sold-out houses in Melbourne and Canberra but have always really wanted to bring this show to Sydney. I think Sydney is changing at such a rapid rate in a way that feels outside of community control, so it is a really important time to be having this conversation in Sydney, and we are excited to do this at Batch Festival 2019.

I love that there is such variety in the program and to be honest, I hope I catch it all. I’m from Canberra so super excited to see my fave DJ Reuben Ingall and former Canberra darling David Finnigan’s show You’re Safe till 2024—I am planning to do a double bill and check out Book Club For Reclusive Dance Hall Queens too. I think Rebekah Robertson is a really interesting artist so I’m excited to finally see her work.

I’ve heard great things about Tales of an Afronaut and Lou Wall’s Drag Race from friends in Melbourne, and as an avid gamer I’m interested to see what Caleb Lewis does in A Little History Play.

I am quite excited our show will sit next to Never Let Me Go, as one of our key references when we were creating Never Trust A Creative City was Sarah Schulman’s Gentrification of the Mind which charts the way the AIDS epidemic and the loss of that whole generation of queer artists and activists contributed to the rapid gentrification of New York and San Francisco, because their empty property was brought and occupied by different groups of wealthier people. I think it’s an important time to remember this history, especially to talk about the Sydney-specific history. 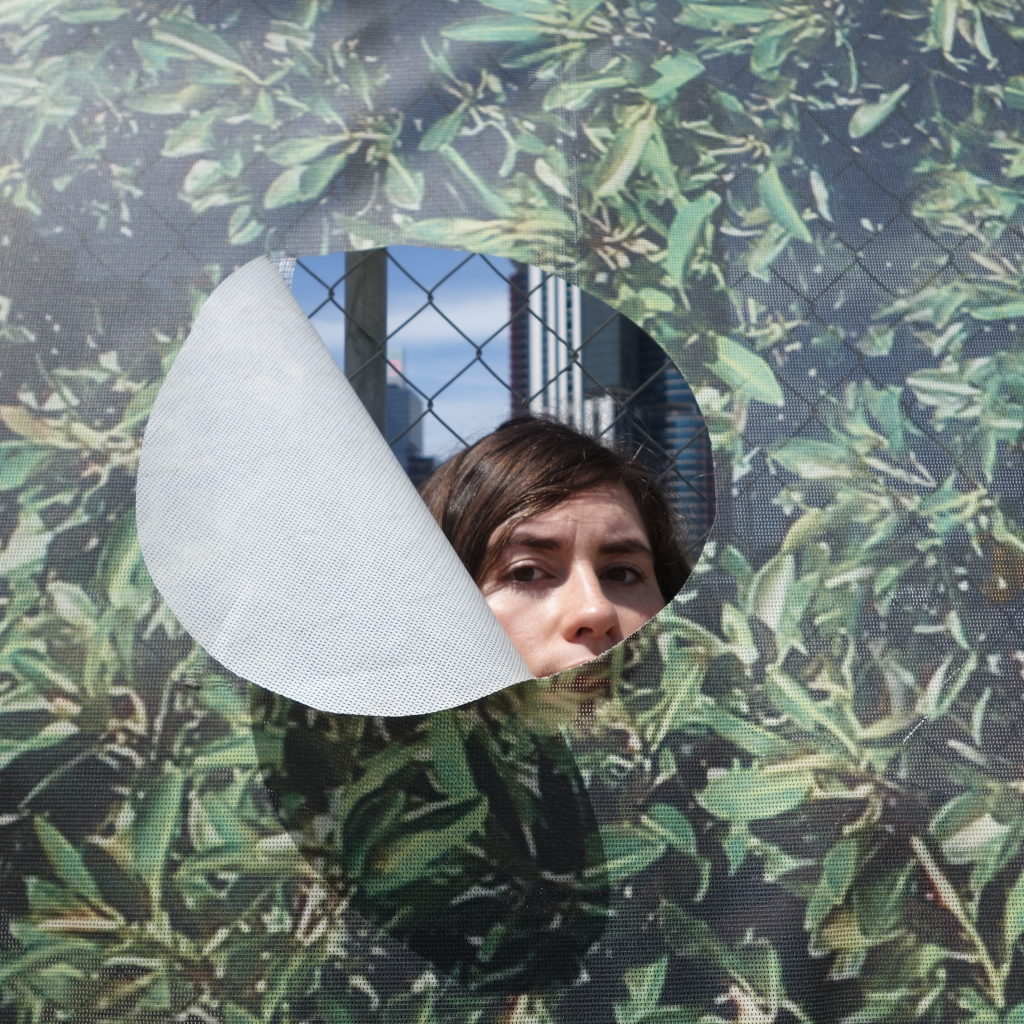 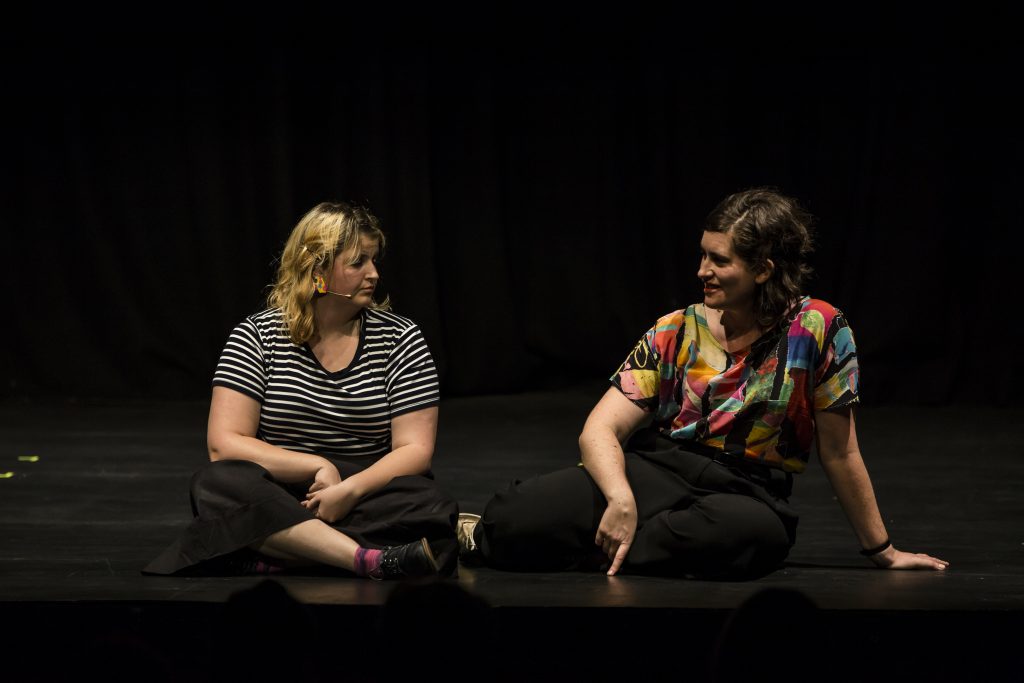 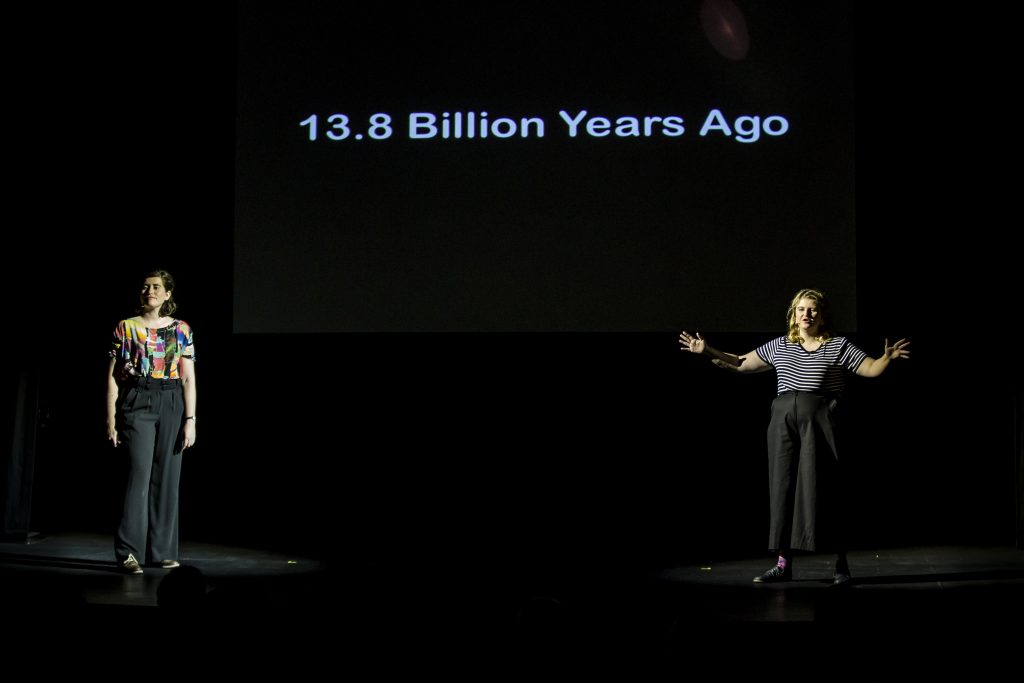 5 Questions with Betty Grumble A Note from Lee, 11 April