May the best woman (whatever that’s supposed to mean) win!

Warnings
This show contains the use of strobe lighting, nudity, moderate coarse language and adult themes.

Lou Wall’s Drag Race is the vivacious variety show that smashes the gender binary when it comes to drag, snatching wigs (and hearts) with its message of inclusivity, unapologetic queerness and straight up fierceness. Griffin asked Lou Wall to spill the... 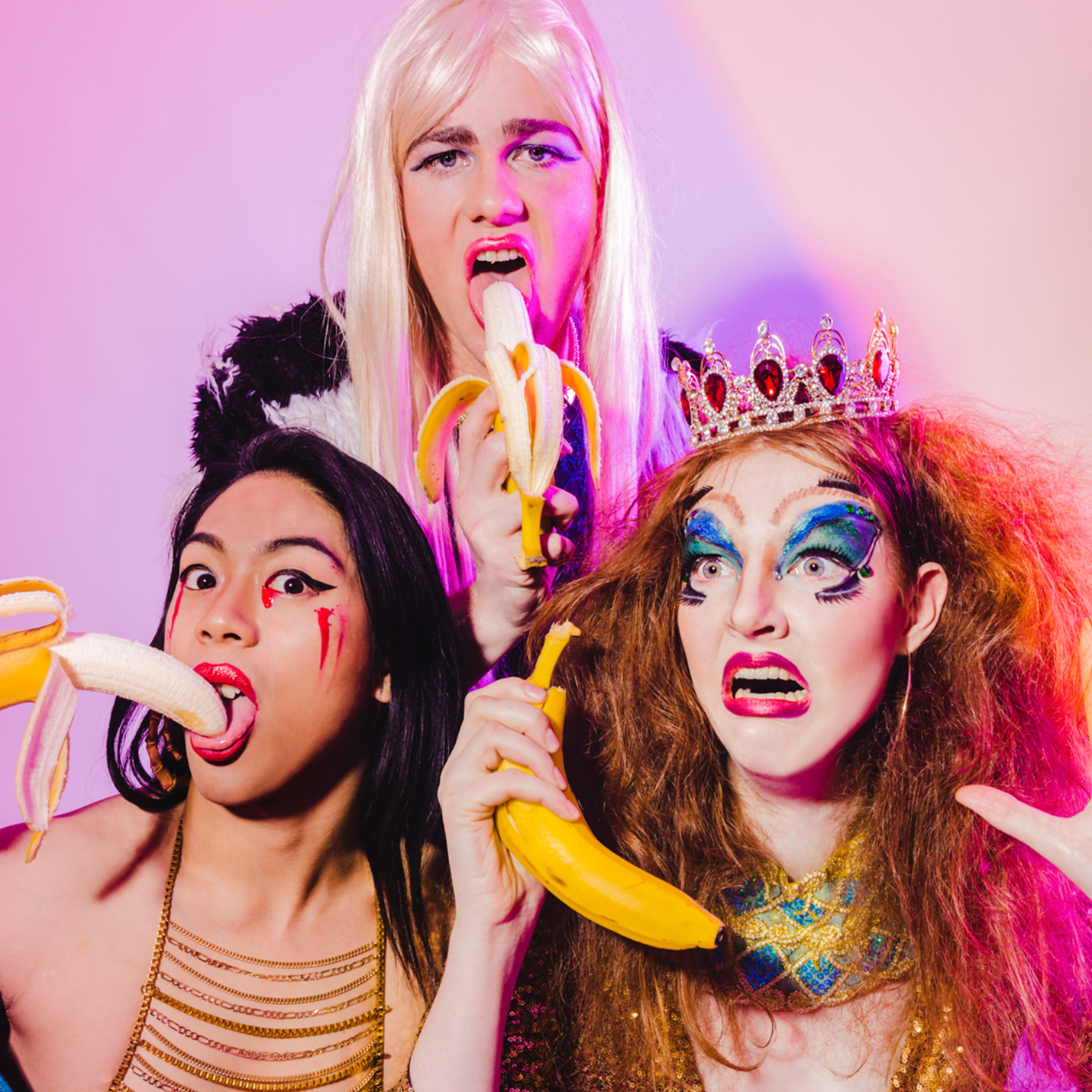