After The Bleeding Tree’s Green Room Award win(s), I want to send a huge bucket of love to Dan at Arts Centre Melbourne, Joel at Geelong Performing Arts Centre and Gill at Canberra Theatre Centre—without them the show would never have toured out of Sydney to share Angus Cerini’s beautiful writing with much larger audiences. It was a real joy to take the production to Angus’s home last year. The fact that the Melbourne theatre community gave the production four Green Room Awards for Production, Ensemble, Direction and Writing/Adaptation for the Australian Stage was just the biggest, fattest cherry on top of what has been an extraordinary journey for this play and for Griffin. Thank you to Melbourne, Geelong and Canberra for being great audiences. We are looking forward to bringing you more new Australian plays in years to come.

If you’re in Sydney though, you must come and check out Batch Festival: our fiesta of amazing artists! (That’s not the official subtitle by the way, it’s just the way we affectionately think about these crazy three weeks when a whole lot of new, future-making, daring artists come into the building and transport us all to places we could not imagine). And speaking of Batch, 2018 alumni Black Birds are back at Stables right now with their latest show Exhale. It closes Saturday so be sure to get in before it’s too late.

If you haven’t booked tickets yet to see Sheridan Harbridge in Suzie Miller’s Prima Facie, you’d better get on to it. The play is a protest about our broken legal system which is structurally incapable of providing a safe pathway to justice for survivors of sexual harassment and assault. It starts rehearsal on Monday and today it feels even more timely and necessary than when it won the Griffin Award last year.

This is it. We are in the thick of the year. That time when your family has survived the first school term. An election is happening. But we don’t yet have to deal with end-of financial-year paperwork. This is the time when we make our strongest, hardest, loudest, most challenging stories for you. Because this is when you are up for it. So scoff your hot-cross buns with extra butter, don’t devour too many Lindt bunnies, and we will see you in the theatre soon. 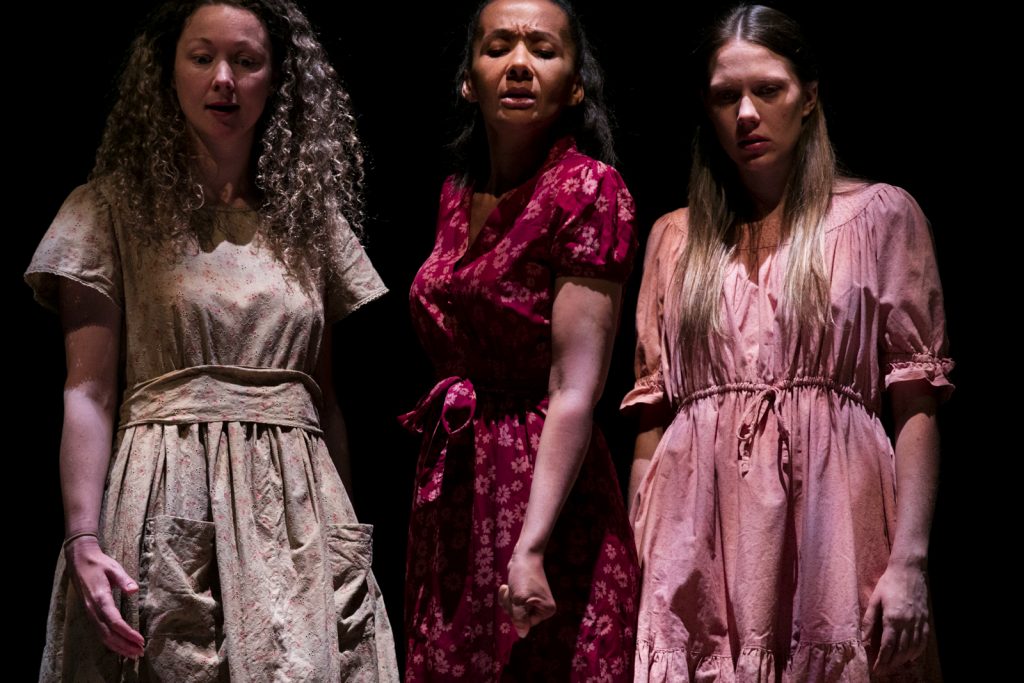 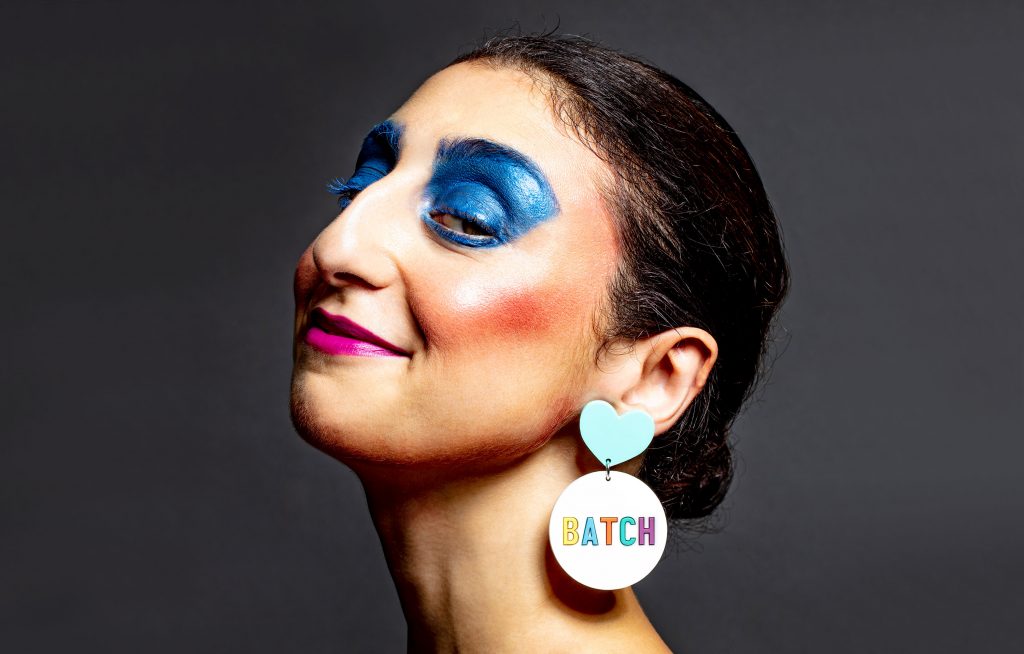 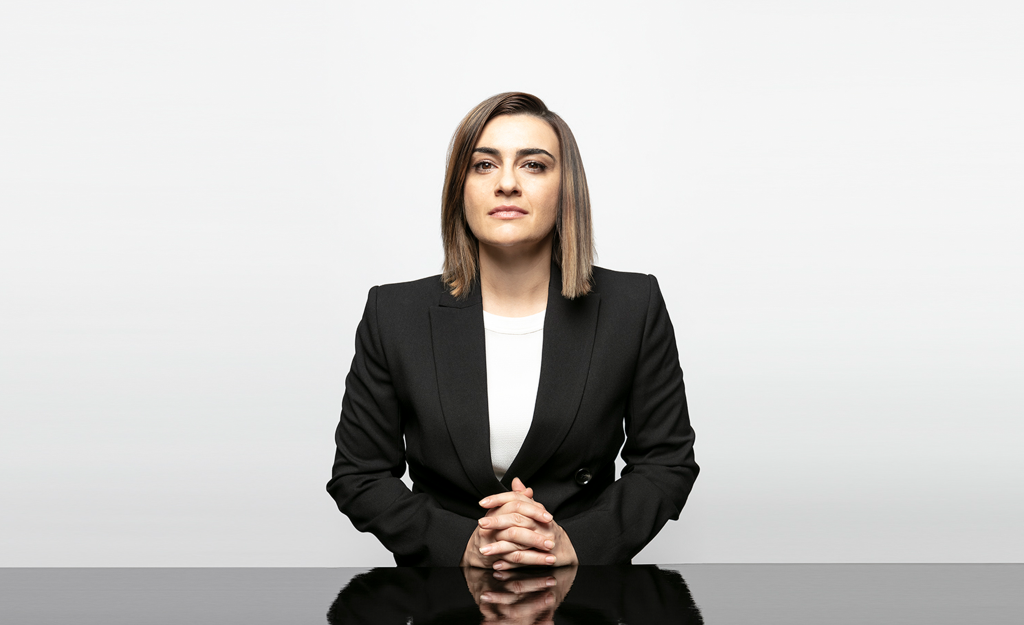