A Note from Declan, 4 August

Where I live, in the Inner West, on Gadigal and Wangal Country, the wattle is in bloom. This feels serendipitous, given we’re deep in the throes of rehearsal for our next Main Season show—the intense, heart-hurting Whitefella Yella Tree by Dylan Van Den Berg. The yella tree in Dylan’s play is not wattle—it’s a tree that bears a strange yellow fruit that confuses characters Ty and Neddy. But after featuring in our luminous show trailer, wattle now feels somehow part of the play’s cinematic universe…

I’m currently in the second-last week of rehearsals for Dylan’s play, working as co-director alongside the phenomenal Amy Sole (who is also the recently-appointed Creative Associate of Ilbijerri). Amy and I have been relishing in the intelligence, complexity, and imagination of Dylan’s writing. As we watch the work taking shape there is so much to be excited about. The performances of Guy Simon and Callan Purcell, the stunning design by Mason Browne, lush sounds by Steve Toulmin, all the shades of sunset in Kelsey Lee’s lighting design… Photographer Brett Boardman captured a few precious moments in the rehearsal room last week, which I hope convey even a tenth of the joy radiating out of this creative process.

If there’s any point of apprehension I feel about Whitefella Yella Tree, it’s purely that it has a tough act to follow…! Last Saturday was the final performance of Merlynn Tong’s Golden Blood (黄金血液)—and we will really miss Merlynn, Charles Wu, and the dangerous, heart-rending world they evoked on the SBW Stables stage every night under Tessa Leong’s direction. I’m so proud of everyone who worked on the show and the Griffin staff supporting the creative team every step of the way. It was thoroughly deserving of its slate of glowing reviews and the audience feedback it received night after night.

Also, in other bittersweet news, you may have seen our announcement on our social pages about the postponement of Blaque Showgirls into our 2023 Season. In case you didn’t catch this at the time, this decision was by no means an easy one to make, but director Shari Sebbens has landed an exciting new acting role (to be announced soon!), and playwright Nakkiah Lui just brought a beautiful new baby into the world! You can learn more by reading the FAQs over on the Griffin blog, and all ticket holders have been contacted by the Griffin Box Office with next steps for their tickets. We’re so excited that Blaque Showgirls will be the glitzy, gargantuan jewel for next year—consider this a salacious sneak peek!

Even without Blaque Showgirls there’s still plenty more theatre at Griffin in 2022. Our final Griffin Lookout show for the year, Mother May We (created and performed by the magnificent Mel Ree) is gearing up to take residence in the SBW Stables Theatre for two weeks across September and October, and then the despicably delightful Ash Flanders is bringing his acclaimed one man show End Of. to the SBW Stables direct from Melbourne, directed by Stephen Nicolazzo, fresh off the back of his gorgeous production of Looking for Alibrandi. I hear very exciting things coming from the creative team already—this one’s gonna be pretty special.

And that’s everything from me. I can’t wait to show you the beauty of Whitefella Yella Tree in just a couple of weeks’ time—I’ll see you at the theatre! 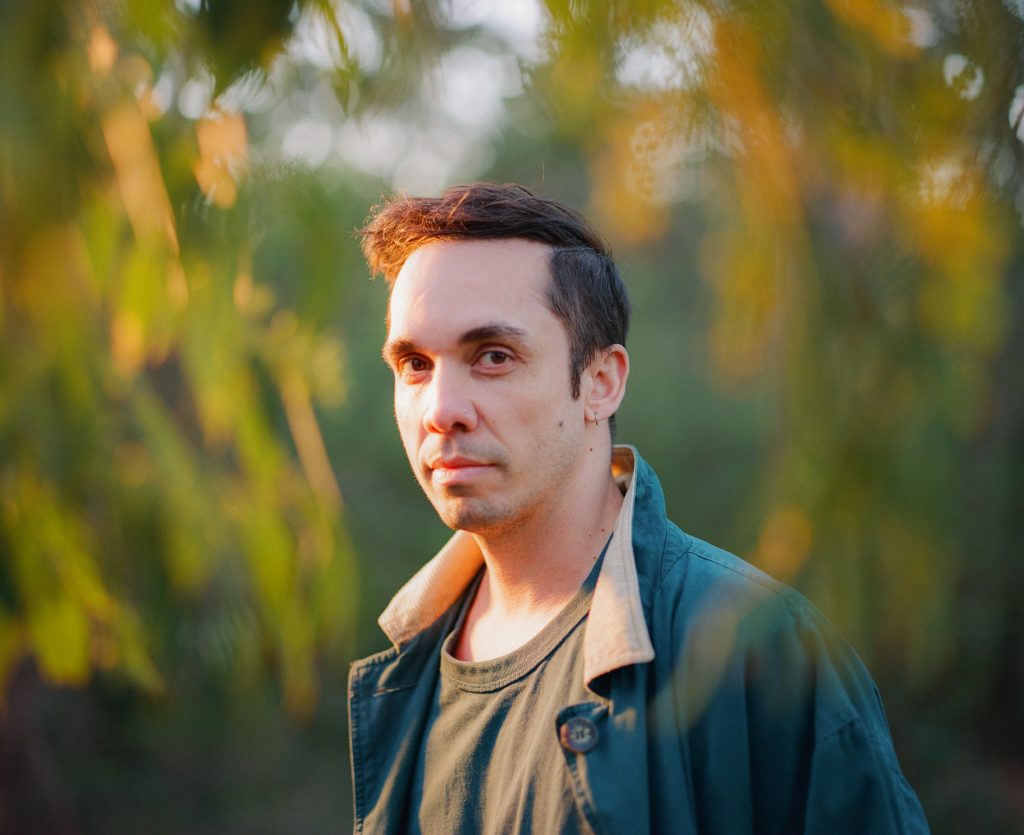 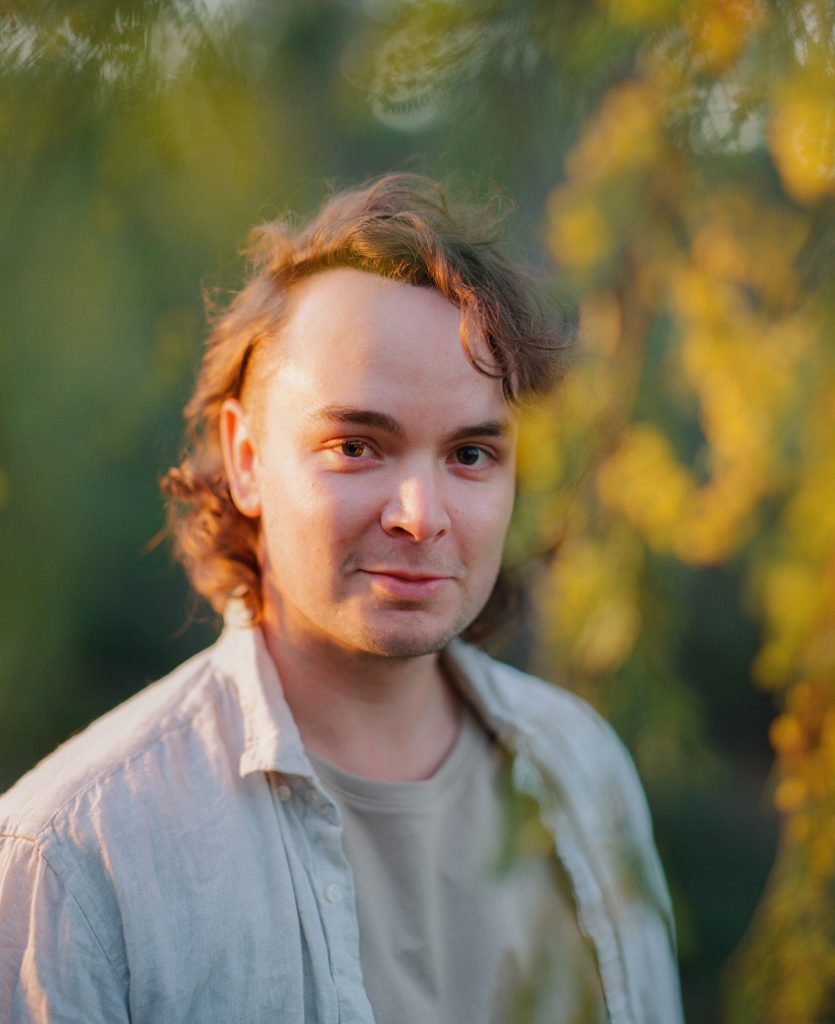