I trained as a theatre-maker/deviser in the BPA course at WAAPA and have always had a passion for writing. And being an actor and performer of the Asian diaspora in film/television and live performance, it seemed a cunning way to keep myself employed with more satisfying and challenging roles. But I’ve always been a bit of a loud mouth with lots of opinions. So when I was younger, writing allowed me to be heard. But as I grew older and began learning about the complexities of the world, my writing shifted to become a way of processing difficult or impossible questions – and it was a way to get lost in something Other. To be totally drunken with interest in the Other. Playwriting is also very fun. Let’s not forget that.

The Promise Land, is a Castellucci church meets groove meets nostalgic dream scape, examining the complex relationship between religion and colonisation. This post-dramatic play celebrates the persistence of the Asian spirit and more widely, people who encounter traumatic events and fight to still live – like plants in the everyday and in the biblical Promise Land themselves. Written to the structure of plant propagation (balance, violence, growing pains and thriving), The Promise Land is a morphing series of surreal images, scenes, textures and stories woven throughout. It is a play that lives and speaks to itself.

Some of it is inspired and borne from my own experience as foremostly, an Asian-Australian living between cultures, and also as an ex-exorcist who left the evangelical Christian church years ago. The structure of the work takes inspiration from my plant propagation obsession during lockdown and their unconquerable alien-root-ish spirit to live.

First, I should probably say it’s not a singular story. The Promise Land has many, which I think makes it pretty rad (like feminist and anti-racist and reverse-ethnographical or whatever, Lehmann explains it better, so I won’t get into it). So other than that, my answer is four fold –

We are living in an increasingly complex world. And The Promise Land proposes a complex question: What is the relationship between colonisation and religion? And further to, what does it mean to love? To hope? To dance? To promise? To put on a “play?” To fight back to life after trauma and the blackening sun?

Sometimes writing just falls out of you – like you know exactly what it is and how it’s going to go and can’t get it out fast enough and everything falls into place… Like diarrhoea. Good diarrhoea obviously. I was told not to use that analogy, but I am, because it’s apt (Sorry folks). And other times it’s like shitting a brick. This one was more like the latter at first.

I initially had a dramatic plan to write only in places of faith – churches and mosques and the like… But Covid happened. So in the end: I wrote it in a lockdown. It was labour heavy, slow, somewhat painful in its complexity and one of the more ambitious works I’ve written. Maybe I shouldn’t say it was like shitting a brick and instead say it was more like giving birth, because really, I ended with something quite alive in the end. I also had the wonderful support and dramaturgy of friends and mentors via zoom.

The process has left me with portfolios of research, interviews, images, riffings and poetry that never made it into the final aforementioned “propogation” structure. In fact, after something like 30 drafts, I actually ended with two incredibly different plays, one of which will never see the light of day. It’s got Hitler raving in the belly of a Whale while these two Miyazaki-Ponyo-Esque fish characters go on an adventure. Sounds intriguing, but trust me, it’s total trash and The Promise Land is much better.

Recommendation? I’m very into autobiographies at the moment. Maybe because I’m feeling tired and lost and #22 (Taylor Swift styles) and am wondering what people cooler than me are up to. A woman called Ruth Coker Burks has been inspiring me. Have you heard of her? Read her biography if you have the time – Both her and her story of working with patients through America’s AIDs Crisis in the deep South is gritty, hilarious and utterly moving. My friend Adriano Cappelletta introduced her to me. He’s also very inspiring – very full of life’s pleasures. Tells me to back myself “because, why not!?” Other notable mentions are Miriam Margolyes’ autobiography and Minor Feelings: A Reckoning on Race and the Asian Condition by Cathy Park Hong. The latter erring on autobiographical essays – a recommendation by my dear friend Joe Lui who helped guide me in early drafts of this play. 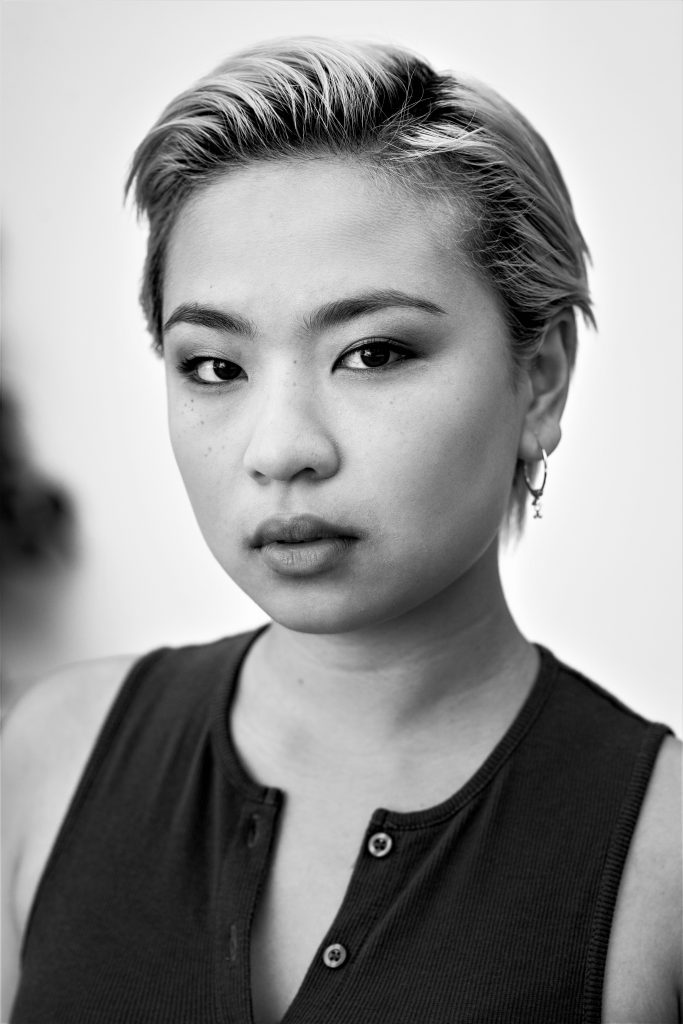