There’s no crueler thing you can say to an actor than ‘Don’t quit your day job’. Fortunately, thanks to cover bands and theatre restaurants, Ash Flanders never needed one. But after years of glittering appearances on stages and in school gyms across the country, Ash unceremoniously finds himself seated at a computer terminal in a decidedly un-sparkly corporate office. No longer an acclaimed playwright and performer, Ash is now a legal transcriptionist—typing the words of suspected criminals who are not nearly as fascinating as TV suggested.

As Ash painstakingly types out the narratives of petty crims, he begins to interrogate his own poor choices. That thing he did in an abandoned carpark. The visit to the horse knackery. Those people at the old folks home. All of it in service of one thing:making people laugh.

But as his own transcript unravels, Ash realises it’s about making her laugh. His toughest audience. A heavy-drinking, chain-smoking behemoth named Heather Flanders. And her health is getting so dire it’s, well… laughable.

Ash Flanders (Blackie Blackie Brown) is a consummate showman—an awarded writer, actor, and elder millennial shaman. But in End Of. he is stripped uncommonly bare. Under the dreamy direction of Stephen Nicolazzo (The Happy Prince) Ash has created an honest, hilarious gut punch of a one man show… End of.

From Declan
‘At the age of [redacted], Ash is the youngest grand old dame of the Australian stage. He can bring an audience to side-splitting laughter with the raise of an eyebrow, the flick of a wrist. But in End Of. he refocuses his comic gifts to offer up a tender meditation on ageing, parenthood, and the big “End” we all face.

*Monday Rush tickets are available online and over the phone on Mondays from noon, for that evening’s performance until sold out. 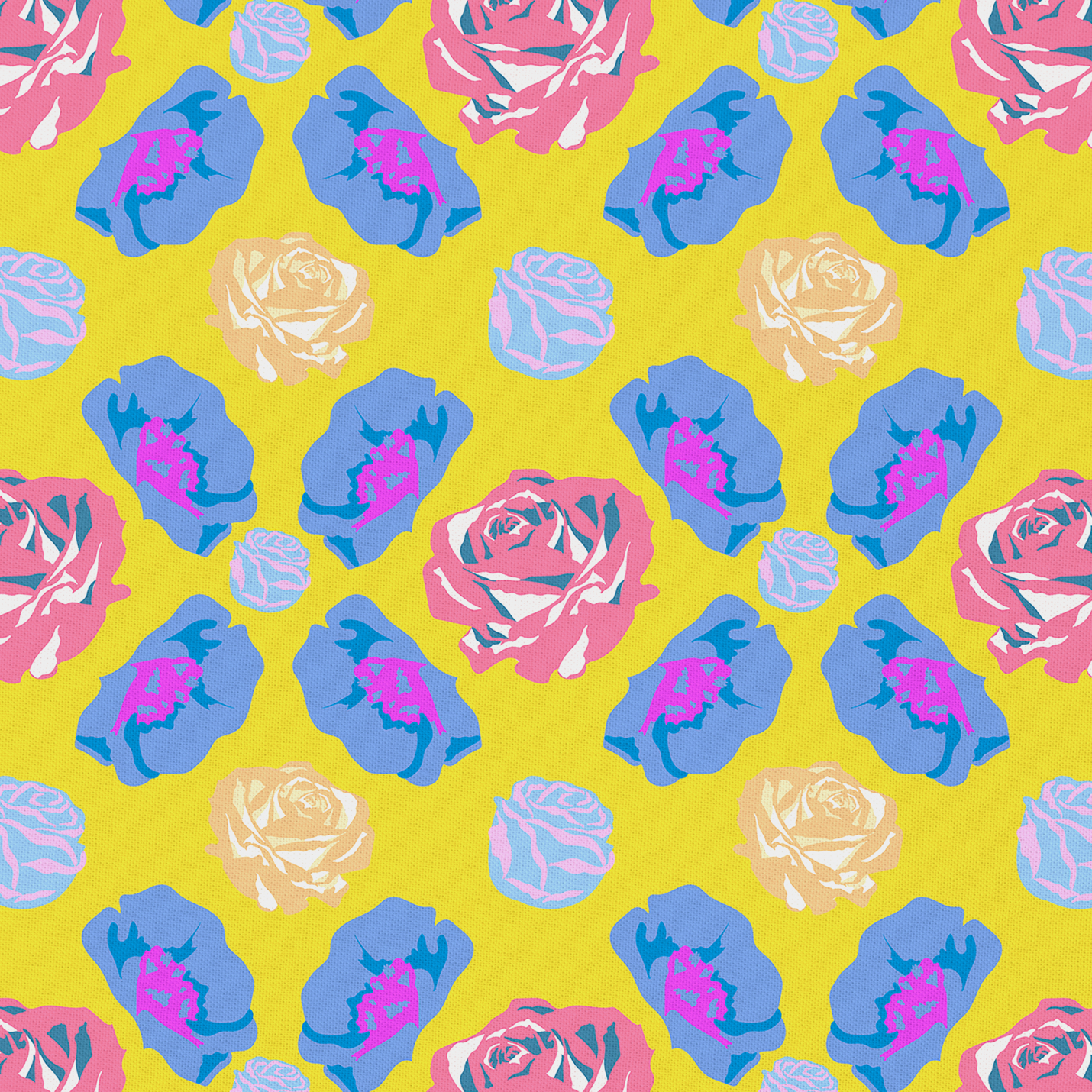 Griffin Theatre Company is thrilled to announce that the NSW Government is supporting a major redevelopment of the SBW Stables Theatre, with $5 million in funding thanks to their Creative Capital program.

Watch this space for exciting news to come! #Griffin2022 #CreativeCapital