A Note from Declan, 22 April

We’re in the final week of rehearsals for Dogged and all the pieces are twisting together into a true four-legged beast of a show. Our movement director Kirk Page is whipping the cast into shape with push-ups and burpees every morning, our production department are churning out litres of fake blood and intestines (!), and Set Co-Designer Peter Waples-Crowe and Assistant Mural Artist Jessica Johnson (Nungala Creative) are painting something truly glorious on the back wall of the SBW Stables. Every member of the team is hard at work getting this show ready for first preview—and some of us are even roping in members of our extended family… Like Co-Writer Andrea James, who asked her Aunty Glenys to post us some Gunaikurnai ochre, to use as part of Sandy Greenwood’s costume. This ochre will cover the top of Sandy’s hands and forearms, and will act as a symbolic representation of her character’s paws (…I should probably mention her character is a Dingo). It’s promising to be a completely unique show, unlike anything we’ve seen at the SBW Stables—or, dare I say, anywhere else…

Last week we were fortunate to open Debra Oswald’s Is There Something Wrong With That Lady?. This was a huge occasion on two fronts. It marked Debra’s triumphant return to the SBW Stables, which has hosted some of her greatest and most iconic plays, like The Peach Season and Mr. Bailey’s Minder. And it also marked the return of the Stables to 100% capacity! We’re excited to welcome full houses back for this beautiful work of intimate storytelling. And by the looks of it, audiences are excited too, with the rest of the show’s season completely sold out.

Speaking of selling out… our triumphant return season of Suzie Miller’s Prima Facie at the Seymour Centre recently went on sale, and tickets are also looking very, very scarce. If you missed out last time, or want to re-visit Sheridan Harbridge’s phenomenal tour-de-force performance, get in quick.

If you’re hard up for cash, we’re also hosting a full house for our upcoming Griffin Scratch night—which is free to attend! Scratch is a unique opportunity to see new works at their earliest stage, finding their feet in front of audience, and some beloved works have found their way to the stage via Scratch, at the Stables and elsewhere… Including Oliver Twist’s Jali, and Cassie Workman’s Aberdeen. Our next Scratch features poet Mel Ree, writer Alana Hicks, writer/performer Katie Beckett and performer/musician Ally Morgan—and tickets will be gone very soon.

See you back in the theatre! 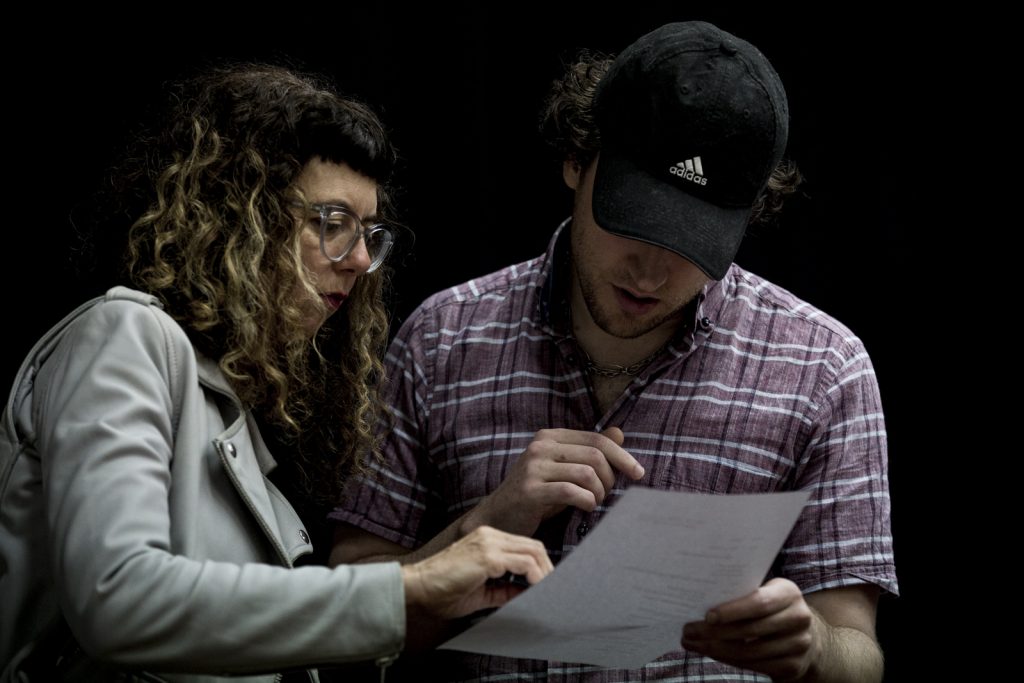 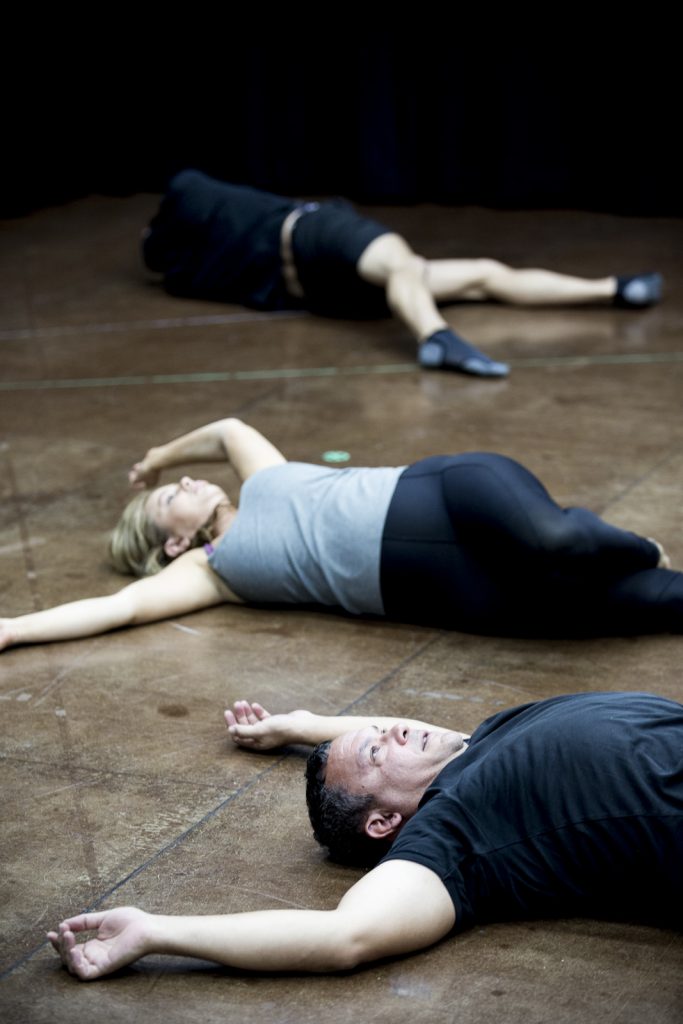 A Note from Ell, 8 April Get to Know Gunaikurnai Country