The air is freezing. The night is dark. The bush is endless. And there’s no certain way home.

On the lands of alpine Victoria, on Gunaikurnai country, a story of familial bonds unfolds.

Faced with the looming foreclosure of her family’s property, a farmer’s daughter is on the hunt in the rugged Australian bush—on territory that by rights isn’t hers to travel through. From deep between the eucalypts, another woman—a mother dingo—searches desperately for her lost pups. She howls into the night, run ragged by hunger and grief.

Over the course of one long night, the Woman and Dingo forge an alliance to claw closer to the things they ache for… but it’s a dangerous deal to make.

Witness a total transformation of the SBW Stables stage as you tumble down the dingo’s den into a work of sheer Australian Gothic, brought to you by the collaborative collision of playwrights Andrea James (Sunshine Super Girl), AWGIE-winner Catherine Ryan and director Declan Greene (Wake in Fright).

Dogged is a bloody parable painted with electric movement, jaw-dropping design, and a story that stares you straight down the barrel—and trust us, it’s quite unlike anything you’ve seen before.

In association with Force Majeure

Content Warning
Dogged contains re-enactments of gun & weapon use and general violence, descriptions of guns, weapons, sexual references and references to violence, warfare and racism. Heavy use of theatrical smoke, fog and haze, loud/dynamic sound and naked flames are used during the show. Dogged contains depictions of racial violence that may be disturbing to Indigenous audience members.

Meet the Artists
Tuesday 11 May

We’re now accepting Dine & Discover vouchers. Please see below how you can save money when booking in for upcoming performances.

How to use your Dine & Discover voucher for Dogged:

To use your voucher for Andrea James and Catherine Ryan‘s show at Griffin, call or email our friendly box office team with the below information on hand:

Please note that only one voucher can be use per transaction. 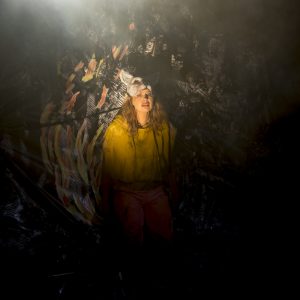 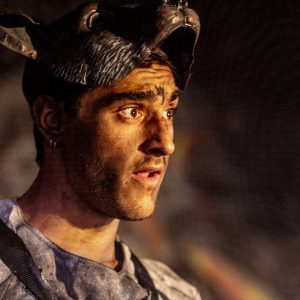 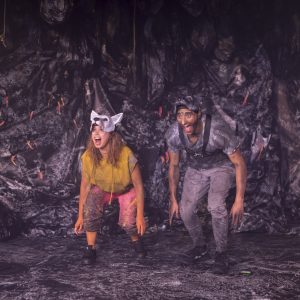 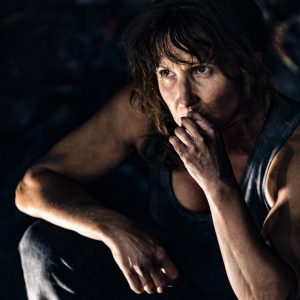 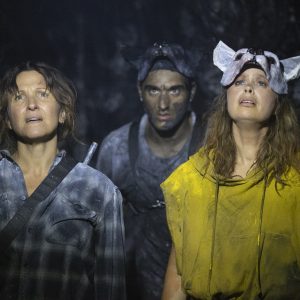 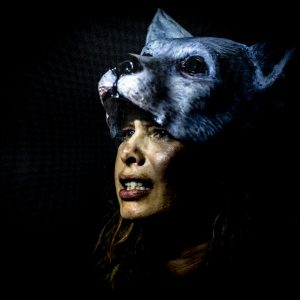 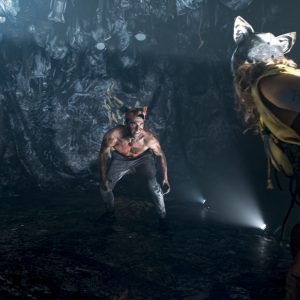 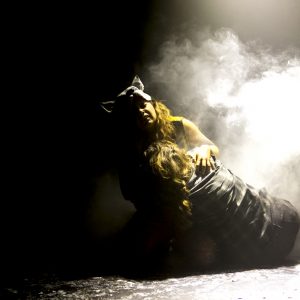 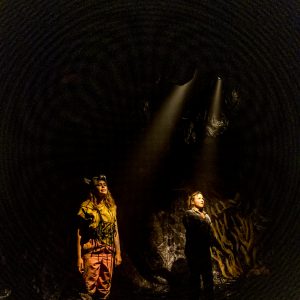 Andrea James is Griffin’s brand new Associate Artist! Andrea is an accomplished playwright, director and dramaturg, and to celebrate her joining the Grif-family, we asked her five questions to get to know her a little better. Read on! Welcome to...

Get to Know Gunaikurnai Country

Dogged by Andrea James & Catherine Ryan is Griffin’s second Main Season play for 2021. The play is set on Gunaikurnai Country, from the lake lands on the coast up to the Victorian Alps, which can sometimes feel like a... 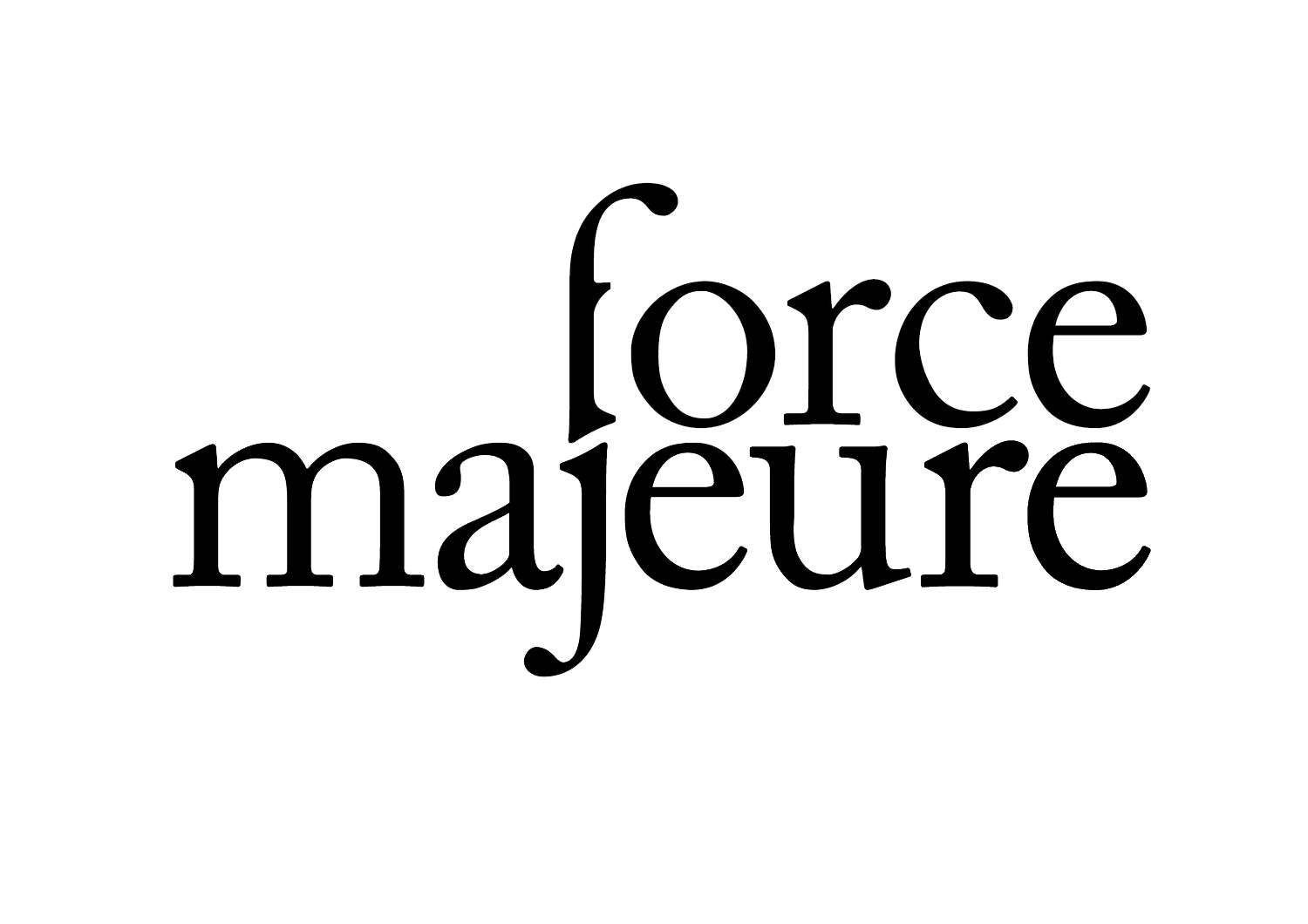 We pay our respects to the Gunaikurnai on whose land this play is set. Andrea James & Catherine Ryan would like to thank cultural consultants Ron Murray, Tim Paton and Glenys Watts. Thanks to dramaturg Peter Matheson and Playwriting Australia for their crucial roles in the play’s development. And to Arnum Endean, Daydd Kelly, Xanthe Ryan, Erik-dog and Lucy-dog. And all the other dingoes, dogs and people who shared their selves and stories, especially Wandi.

Griffin would like to thank the contributions, time and expertise offered by: 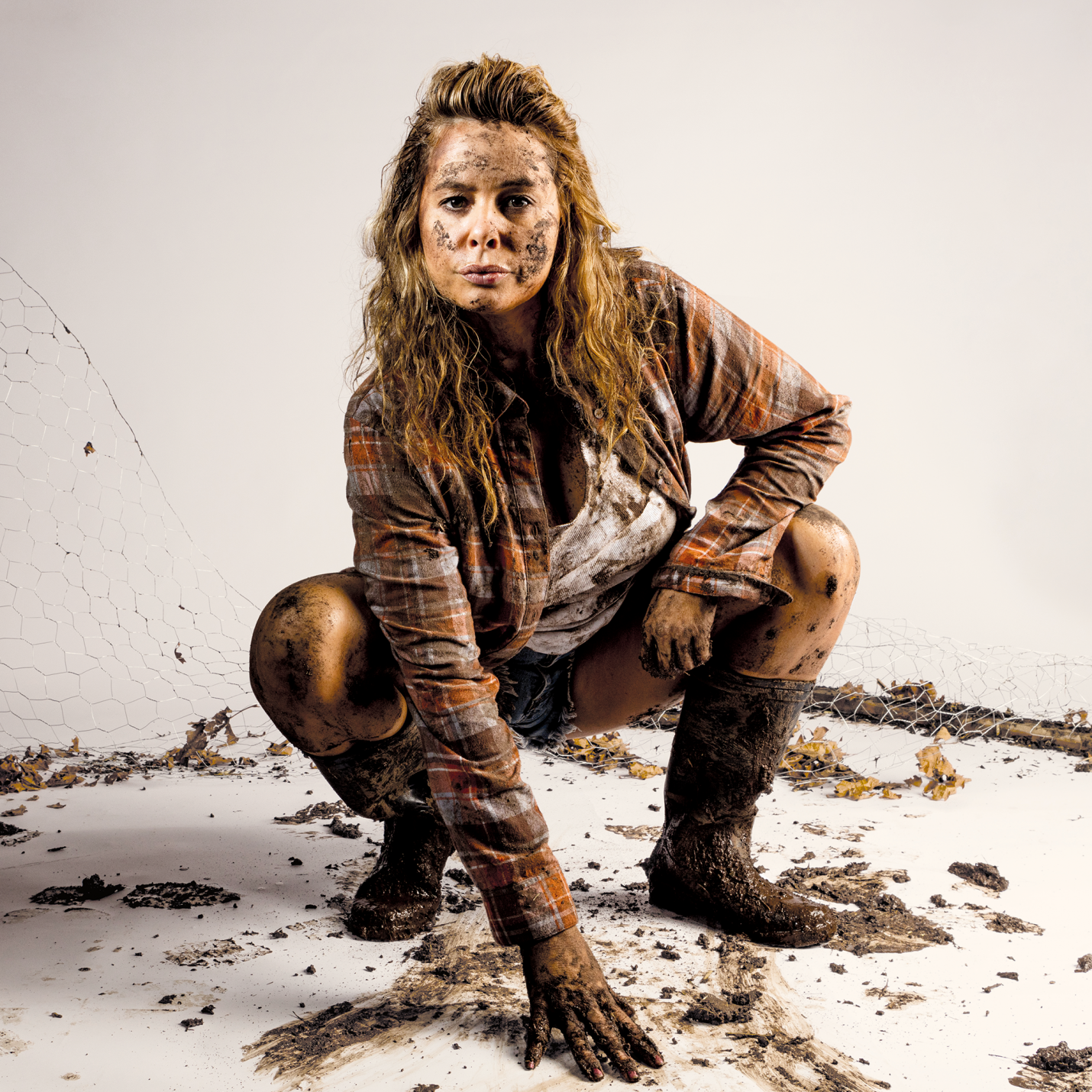 It's Monday Rush for DOGGED by Andrea James & Catherine Ryan. A handful of exclusive $20 tickets are now available!

To claim a ticket for tonight's performance, head to the Griffin website or ring the Griffin Box Office on (02) 9361 3817 now: https://t.co/ZS3OTb5oYC #GTCDogged

Over on the Griffin blog, we talk Gunaikurnai Country, alpine dingoes and Native Title ahead of tomorrow's first preview of DOGGED by Andrea James & Catherine Ryan.

From Gadigal to Gunaikurnai country, from South Africa to Singapore, from cyberspace to outer space... Welcome to 2021!