"You want to wake up, girls. Life can up and smack us on the arse."

Alec Hobbes, famed genius, social Darwinist and artificial intelligence researcher is dead. But his computer algorithm lives on, still working away in his study, and his widow Meridee tiptoes around the machine much like she did around her husband for most of their marriage. Her friends Judith and Lydia turn up to shake their friend out of her isolation and self-neglect. What promises to be a weekend of laughter and wine turns comically savage when Hester arrives and truths about the past start to tear at the fabric of friendship.

Alma De Groen tosses ideas like grenades, and they will explode with even more force in 2020 than they did in 2002, when Wicked Sisters premiered at the Stables. Back then, Australian stages were bereft of fiercely intelligent, independent, brave, elegant, witty female characters over 50, so Alma wrote this play. Like Margaret Atwood, her writing of women was way ahead of its time, and we’re thrilled to welcome her back onto the Griffin stage.

Disclaimer: Wicked Sisters wouldn’t pass the Bechdel Test, because the women are talking about men: survival and men, ambition and men, murder and men, blackmail and men. But it’s also about our future. Artificial intelligence. Ruthless competition. The issues women face in their fifties as they deal with life’s lacerations. The struggle to stay relevant as we slide towards extinction.

It’s a great revenge tragi-comedy, and the perfect way to end the year. 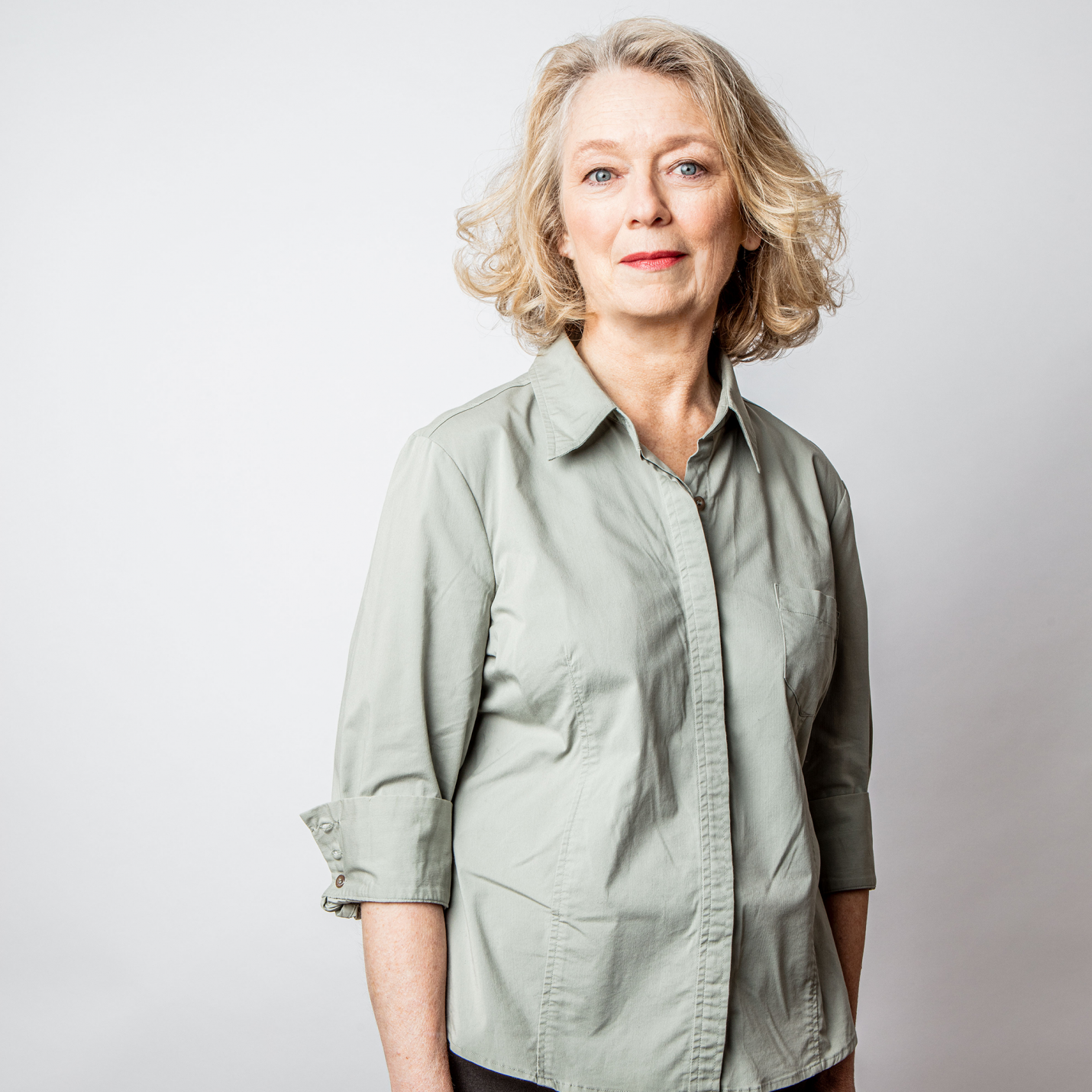