“There used to be a toilet block right here. I’d see them going in... Boys like you. Mate, people’d get attacked all the time.”

You’ve walked past it. Maybe through it. Down the end of Victoria Street, opposite St Vincent’s Hospital—Green Park. It’s picturesque by day, a little eerie by night. And it’s where Warren and Edden are meeting, as a prelude to their Grindr hook up.

One of them doesn’t look like his photo. There’s an age gap between them (but what’s a decade or three?). And one is harbouring a dangerous secret. In an hour’s time, both will leave the park profoundly transformed.

Google Maps lists Green Park as “Good for Kids”. But just a few decades ago, that definitely wasn’t the case. For decades, the Wall opposite the park was where rent boys plied their trade for curb-crawling Johns. The public toilet was a spot for secret all-hours hook ups. When the cops dismantled it, in 1988, a cabal of drag queen nuns—the Sisters of Perpetual Indulgence—built a shrine to a chunk of its urinal. These details are becoming lost to time. But in Green Park, Warren and Edden will be pushed together—and apart—by forces of Sydney’s history that neither of them can comprehend.

In 2021, Griffin is leaving its home at the SBW Stables and wandering down the road to the real Green Park. Outside the rotunda, audience members will be outfitted with a set of headphones. And together, they will eavesdrop on playwright Elias Jamieson Brown’s finely wrought Darlinghurst noir. To everyone else, the two men talking on a bench might not look like much. But in the gloom of the setting sun, you’ll experience a dangerous psycho-sexual collision… in a very public place.

Griffin’s season of Green Park is sold out. There may be a very limited number of tickets that become available throughout the season—if you’d like to try your luck at nabbing a ticket, email the Griffin Box Office with your name, phone number, and two nominated performance dates. Please note that a maximum of two tickets applies.

Please note that performances may be rescheduled or cancelled due to inclement weather.

Latecomers
Please note, latecomers may only be admitted at the discretion of Front of House staff, so make sure you give yourself plenty of time to get to Green Park, and get settled.

Transmission
During all of the times listed above, as well as between 12pm and 9.30pm Feb 01 – 04. Griffin has been given a license by ACMA to transmit a broadcast of the production to ticket-buying patrons who will be situated within Green Park. This transmission is in line with ACMA’s licensing terms.

If this transmission causes interference for any members of the public or other transmitting stations, please contact the licensee immediately:
Griffin Theatre Company
13 Craigend St, Darlinghurst
02.8960. 3817.

Unfortunately, due to the limited capacity of this season, School Discounts and Monday Rush will not be available. 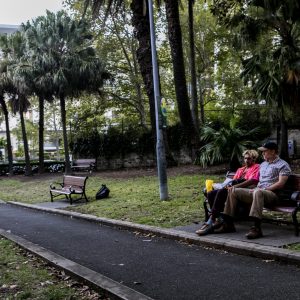 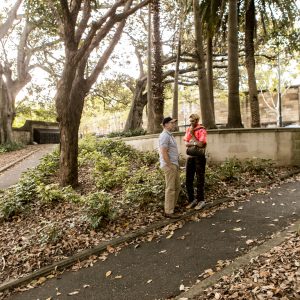 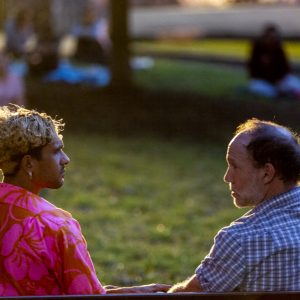 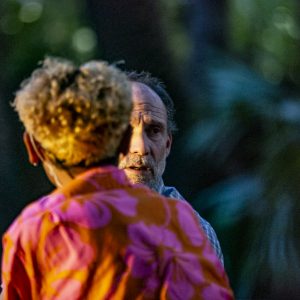 “…It runs for just short of an hour, but the credibility of the writing and intimacy of the production makes every minute matter; it shows us something painfully, perfectly, recognisably alive.” ★★★★1/2 Cassie Tongue, The Sydney Morning Herald

“Greene very smartly directs the piece, too, capturing Griffin’s patented brand of intimacy… in a space dauntingly larger and lusher than his cosy theatre a few blocks away.” ★★★★ Jason Whittaker, Limelight

“It is a passionate and deeply truthful piece of writing from Jamieson Brown.” ★★★★ Suzy Wrong, Time Out Sydney

“It is great to see a play in which, if the characters want to refer to a real place, they point to it.” John McCallum, The Australian

“One of the thrills of the piece is the unusual setting – bats fly above as pedestrians pass by…They become part of the play, unwitting extras. Rather than distracting, it’s enriching. We feel the same rush of danger that feeds Edden and Warren in different ways.” Gary Nunn, Sydney Sentinel

Elias Jamieson Brown’s play Green Park is named after, and set in, the real Green Park, which is situated opposite St Vincent’s hospital on Victoria Street in Darlinghurst. Green Park has been nestled amongst the urban hustle and bustle of...

Griffin’s first Main Season show for 2021 is Green Park by Elias Jamieson Brown. Completely sold out and taking place outdoors at sunset in the actual Green Park in Darlinghurst, the play is chock-full of poignant realism, taboo topics of conversation,...

To ensure the safety, comfort and enjoyment of your theatre experience, we all need to play our part. Which is why we’ve developed a comprehensive COVID-Safe plan in accordance with current government regulations to make sure we can do what we do best—deliver amazing and urgent Australian stories, live on stage. Please note that as NSW guidelines are continually changing, we will update our plan as they occur.

For all the latest information about Green Park‘s COVID-Safe plan, click here.

Due to the outdoor nature of the show, there is a chance your performance will be weather affected. We will try to make the decision as early as possible, however we may hold off making a call until 5.30pm. You will receive an email and a phone call to let you know about the cancellation. If that occurs, we can talk you through your ticketing options then. If you haven’t received any communication from us, then rest assured—the show will be going on!

Further, we encourage you to pack comforts like ponchos, rain jackets and light extra layers, just in case we need to keep natural elements at bay. Bringing insect repellent is also recommended.

Any questions, please don’t hesitate to contact our Box Office. 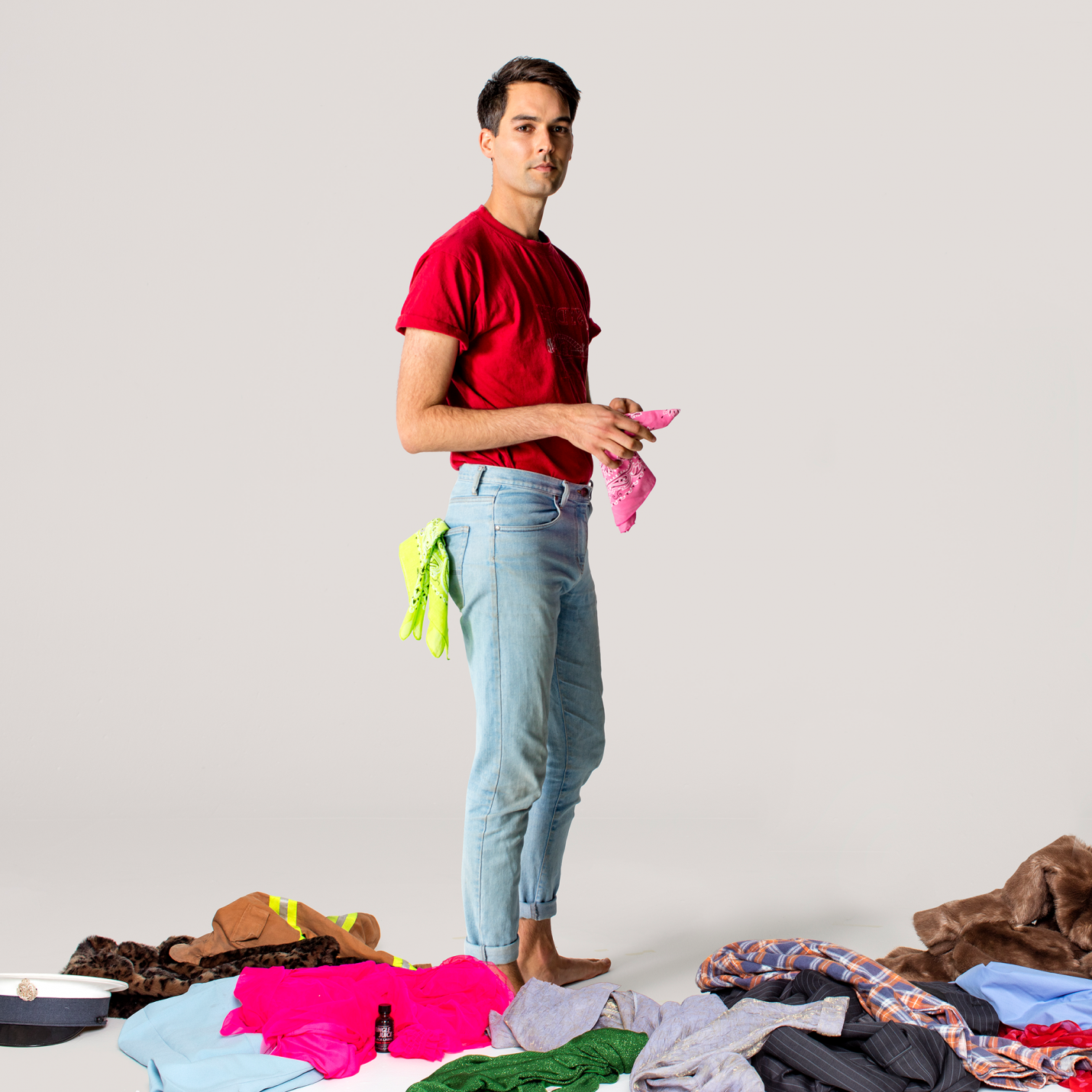 The reviews are in for GREEN PARK and we couldn't be more thrilled for the cast and creatives of Elias Jamieson Brown's incredible outdoor play. Congrats all! #GTCGreenPark

From Gadigal to Gunaikurnai country, from South Africa to Singapore, from cyberspace to outer space... Welcome to 2021!