"Our people are dying. Wake up."

Now he’s found himself starring in a controversial Australia Day ad that pays big, but draws the ire of his mob. Racism is subtle but persistent in an industry where directors request he darken up for ‘authenticity’ and typecast him as ‘tracker,’ ‘drinker’ or ‘thief.’

Returning home, Breythe’s just as alienated from country and lore. His cultural capital distances him from furious brother Mateo and activist sister Carina, all of them struggling with regret and responsibility after their father’s death.

Meyne Wyatt burst onto the acting scene in 2011’s Silent Disco at Griffin, going on to grace our screens (The Sapphires, Redfern Now, Mystery Road) and star on the Broadway stage (Peter Pan). Now he returns to the Stables as a playwright who is as courageous as he is merciless. It may be unclear where character ends and creator begins.

City of Gold is a howl of rage at the injustice, inequality and wilful amnesia of this country’s 21st century. It’s an urgent play for our moment from a vital new voice. As Childish Gambino sings across the Pacific ‘This is America,’ Meyne Wyatt calls back loudly ‘This is Australia.’

A co-production with Queensland Theatre 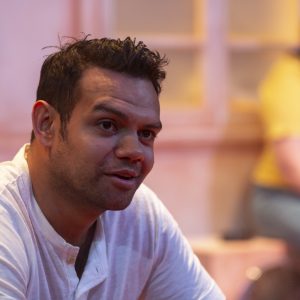 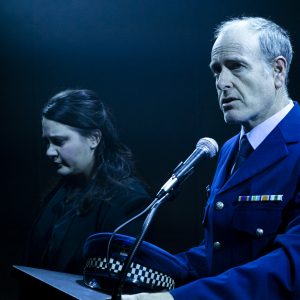 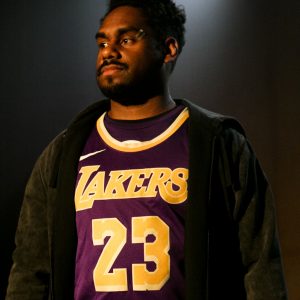 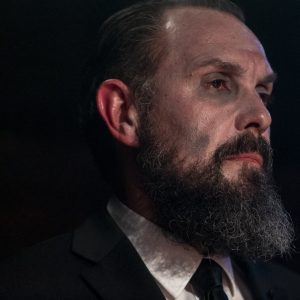 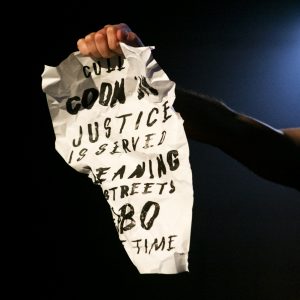 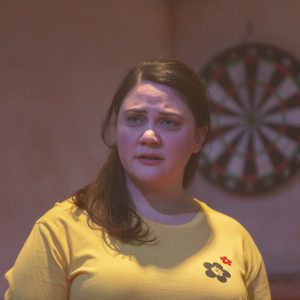 Lee Lewis on City of Gold

Trailer for City of Gold

Hello from the deep, dark rehearsal room for Hilary Bell‘s Splinter. Threads of fairy tales, changelings, dark nights and branches tapping against windows are keeping me up at night. Fortunately it is a lot of fun building this kind of...

A Note from Phil, 1 August

Two years ago, I sat outside on the balcony of the Nimrod Street office to read Meyne Wyatt‘s City of Gold, printed out on re-used yellow paper. At that point, it was not called City of Gold, it was titled (only half-jokingly)...

Last Thursday night, with a small group of friends and family gathered, Poppy Lynch turned on the switch that lit up the new sign naming the bar in the Griffin foyer ‘The Penny Cook Bar’ in honour of her mother....

Hello from Brisbane, I’m up here for the first Opening Night of Meyne Wyatt’s City of Gold. The team have been rehearsing the play up here at Queensland Theatre for five weeks now. It is always exciting collaborating with other...

“…fast-paced and full of contrasts, a perfect tempest of heartbreak and rage, guilt and grief. This is contemporary Australian theatre at its finest – urgent, honest, and unmissable.” ★★★★1/2 Elise Lawrence, Limelight

“The swift pacing is masterful and the dialogue – peppered with Wongi words – is a joy.” ★★★★ Kate Hennessy, Sydney Morning Herald

“A bold and exciting new voice in Australian playwriting has been discovered and unleashed.” ★★★★ Larissa Behrendt, The Guardian

“…a howl of rage and pain that just happens to be hilariously funny…It’s a latter-day version of Hamlet where the ghost of the ­father haunts the younger generation with confusing demands both for action and yet wisdom in the face of injustice. Add to that the casual uber-violence of Childish Gambino’s This is America, and you get a genuine play for our times, and an audience leaping to its feet at the end.” Martin Buzacott, The Australian

“As leading man, Wyatt is a compelling presence, entirely persuasive with all that he brings to the stage. Charming in humorous sections, but it is in explicit moments of political confrontation that he absolutely devastates. Wyatt’s monologue at the beginning of Act 2 ranks as one of the most important theatrical moments in our stage history.” Suzy Wrong, SuzyGoesSee

This project has been assisted by the Australian Government through the Australia Council for the Arts, its arts funding and advisory body.

Supported by the Copyright Agency Cultural Fund and by Playwriting Australia as part of its Muru Salon and National Script Workshop programs. 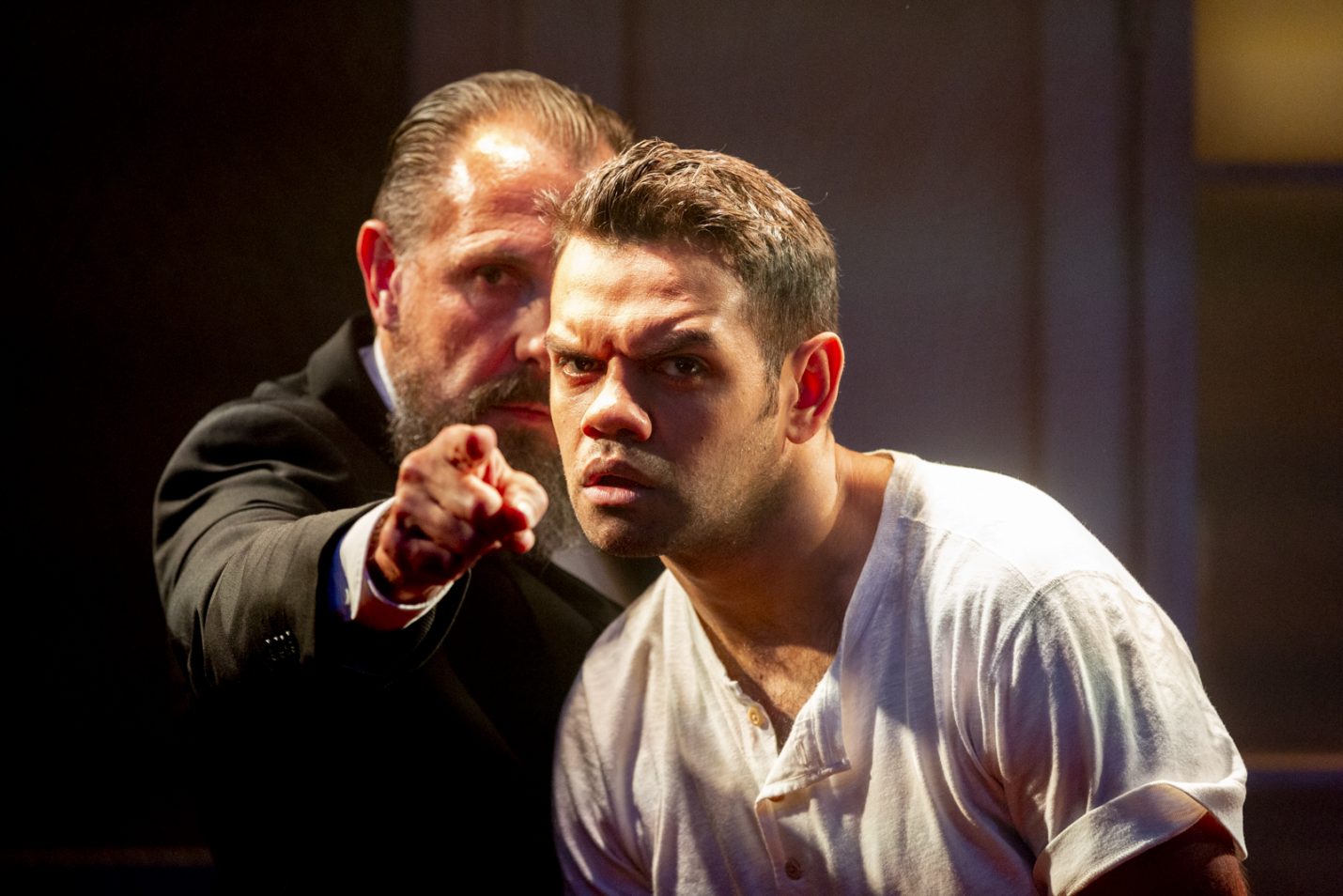 Open
Can you believe it? It's closing night for Meyne W

Open
Can you believe it? It's closing night for Meyne W