Hello from the deep, dark rehearsal room for Hilary Bell‘s Splinter. Threads of fairy tales, changelings, dark nights and branches tapping against windows are keeping me up at night. Fortunately it is a lot of fun building this kind of story—there is a lot of laughter in the rehearsal room and Lucy Bell must be used to her sister’s wild imagination by now!

And of course while we work away in the Rex Cramphorn Studio over at The University of Sydney, City of Gold is lighting up the nights at the Stables. There is a remarkable coincidence of performance happening in Sydney at the moment as Meyne Wyatt speaks truth to the nation as a young Wongatha-Yamatji man, while Colin Friels speaks of the importance of truth as Galileo Galilei over at Belvoir. The two playwrights Wyatt and Brecht (via Tom Wright) connect over time, space, and culture in startling ways, and the chance to see them side by side is extraordinary. Truth was as confronting to the status quo in 16th century Italy as it was in 20th century Germany as it is in 21st century Australia.

So in the cold of Sydney winter, come into the theatres and wrestle with some big ideas—challenging writing will always keep you warm! And given that City of Gold is selling like hotcakes, the Stables is very full each night…cosy! 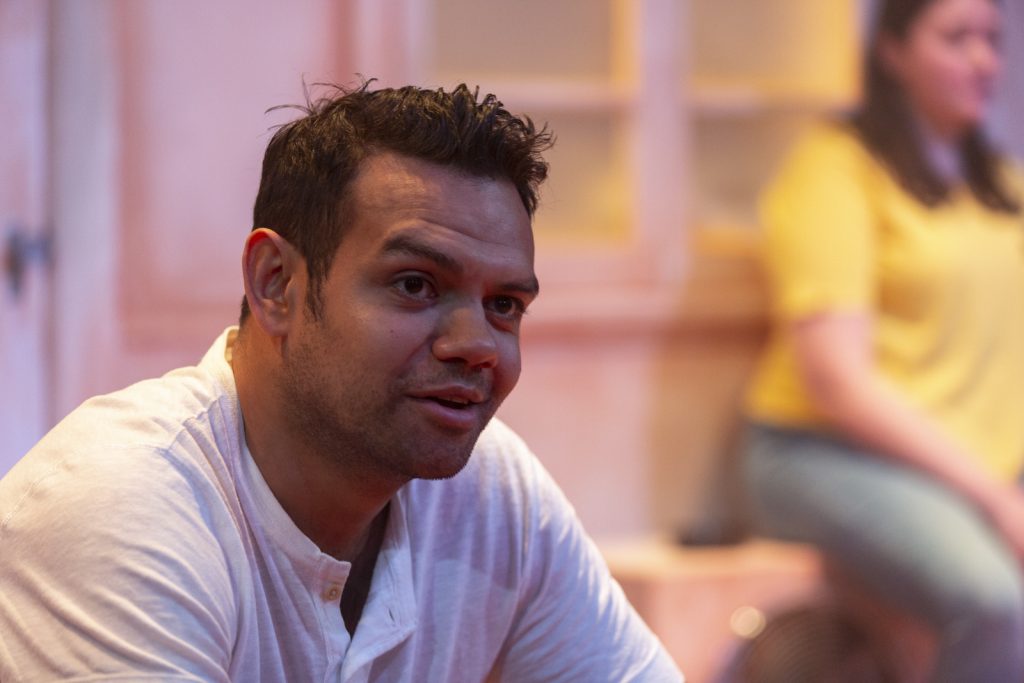 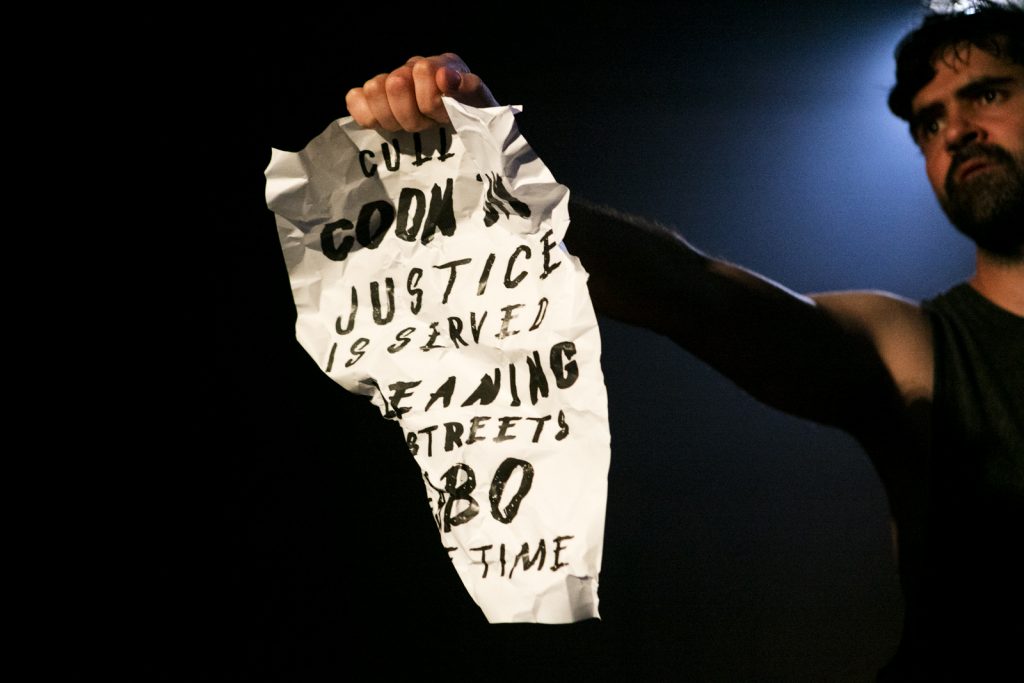