Stephen Nicolazzo is the Artistic Director of Little Ones Theatre and the Director of The Happy Prince, coming soon to Griffin. Catherine Davies stars as the Swallow. We asked them about the upcoming season before they travel up from Melbourne to get down to business.

1. What was the impetus behind adapting The Happy Prince for contemporary audiences? Where did the idea begin?

Stephen: The impetus for adapting The Happy Prince for contemporary audiences came from a desire to explore queer relationships on stage. This was something I hadn’t seen enough of in theatrical contexts and Oscar Wilde’s story seemed the perfect source to explore what queer love, loss and experience looked like. I desperately wanted to create a tender, queer love story that focused on women and thought that the simple and emotionally impactful words of Wilde’s The Happy Prince was a theatrically exciting starting point.

I wanted to delve deep into the subtext of the original story and bring it to the foreground, liberate Wilde’s homoerotic imagery from suggestion to focal point with compassion and humanity. It all began when I was talking to Janine (Watson) and Cat (Davies) about Wilde, his stories, and how ripe I thought they would be for contemporary interpretation. All of the stories have such sorrowful moral compasses that I thought reaching deep within would illuminate their inherent queerness and adult nature.

I’ve adored Oscar Wilde since I directed two versions of his play Salome, and I thought his beautiful short stories were an exciting opportunity to bring his lesser-known works and attempts at fairy tale to adult audiences.

I thought of Kenneth Anger’s fairy tale film Rabbit’s Moon—its sensitivity, visual inventiveness and use of dance, and thought that applying this treatment to Wilde’s story could birth a beautiful piece of contemporary queer theatre. We all wanted to explore the oppression present in the original text and the longing Wilde experienced and cloaked within his fable. We wanted to contextualise it for adults on a philosophical, sensual and visceral level. Fairy tales are so ingrained in our collective unconscious and the decision to explore this work was to re-frame those age old stories through a queer lens that took the author’s personal history into account and his suffering howling and weeping to the stage.

2. What is your role in the show? How is this role different from other roles you might have played in a more main stage context?

Cat: I play the Swallow, a vagabond outsider who’s drawn into the sphere of the immobilised Prince. It’s different from both a character and theatremaking perspective. Playing an outsider is not new for me, however the Swallow has far less answers towards existence. Past roles have generously endowed me with strength and a unique and somewhat certain perspective, but the truth is, I’m most certain of my uncertainty. Since Stephen and I created this character (obviously inspired by the source material), it has a lot more of us in it. “Low brow” and dry in contrast to the refined and eloquent Prince, there’s a vulnerability and haphazardness to how they receive the world. Oh, and I’m a bird.

We don’t have very much devised theatre on our main stages, so roles, and theatremaking, like this inevitably give you a different kind of creative freedom—not just in creating your character, but what you want to say with the piece itself. All good theatremaking should be collaborative, but when you’re making it from scratch, there is so much more of you in the work. Stephen, Janine, myself and the rest of Little Ones have worked together for many years, so we knew this was the story we wanted to tell. Devising movement is another rare opportunity. There’s so much space between the dialogue in a show like this. That’s harder to make room for in a traditional play.

3. What’s been a special moment throughout the process so far? A memorable event? Something that’s stuck with you as you prepare to tour the show to Griffin?

Stephen: I think one of the most inspiring moments of this process was when we found a conclusion to the work that was unexpected and invigorating. Rather than keeping to the confines of the story, performer Janine Watson found an excerpt from one of Wilde’s most searing romantic and tragic poems, Panthea, and suggested we use it as a stimulus for an improvisation. We read it and it broke all of our hearts. I remember we were all slightly hungover, and all stumped as to where we should take the final moments of the piece, and after reading the poem and responding to it physically, we all realised, Cat, Janine, myself, and sound designer Daniel Nixon, that Wilde’s words encompassed everything we had intended our production to say. It was rousing. It was a piece we’d never read or heard before. And it was perfect. This moment crystallised for me, just how important collaboration was to the making of this show, how it was intrinsically linked to each and every one of us.  As we prepare to bring the work to Griffin after almost two years, I am reminded of the significance of this collaboration and how it changed my creative and personal life. I realised that The Happy Prince is more than a performance piece for me. It is a part of my soul.

Cat: We made this show out of pure love. For each other and the content. Our protest. It’s suffered the constraints of time, budget and a 1 x 5 (or similar) metre stage. And yet it was never short on ambition. Eugyeene created a proscenium arch, Katie lit it like magic, Dan scored it from start to finish. I learned to rollerskate, while Janine had to learn to be very, very still. Stephen carefully pieced it all together and kept us true to our mission. I have nightmares about rolling on Ikea tables tied together, but that’s the spirit in which it was made—and fitting, thematically. Against all odds and with imagination.

4. Do you anticipate Sydney audiences will respond to the show differently to Melbourne ones? If so, how?

Stephen: I don’t think that Sydney audiences will respond differently to the show, but I think they will see that storytelling can exist beyond words and that the power of image and connection between performers can have as much of an effect as a play or straightforward narrative. I hope, and believe, that it will be a welcome representation of queer female experience that will touch their hearts, and like Melbourne audiences, get them thinking about sacrifice and love in a tumultuous world.

Cat: Maybe? Sydney and Melbourne audiences are different. Both demand different things. I hope the Sydney audiences respond to the sensitivity and tenderness of the piece. It was so well received in Melbourne, but the danger of that preceding this season is audiences anticipating a spectacle—and it’s much, much more delicate than that.

Stephen: “A true friend stabs you in the front.”

Cat: “And we two lovers shall not sit afar,
Critics of nature, but the joyous sea
Shall be our raiment, and the bearded star
Shoot arrows at our pleasure!” 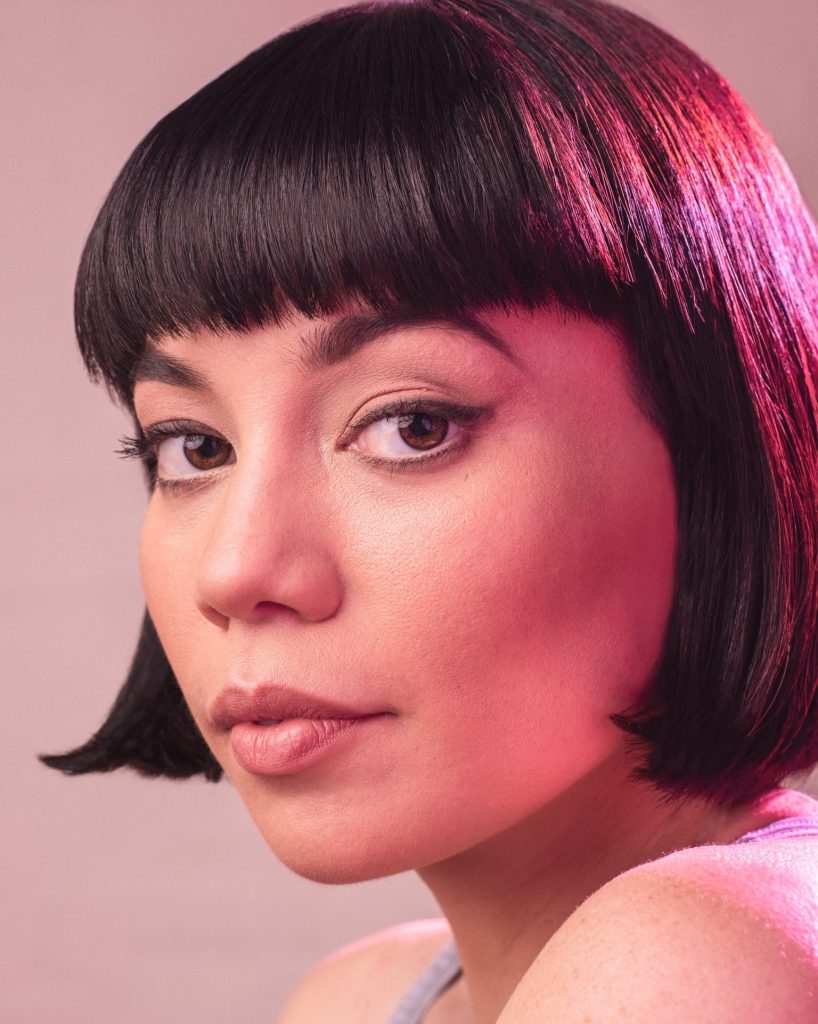 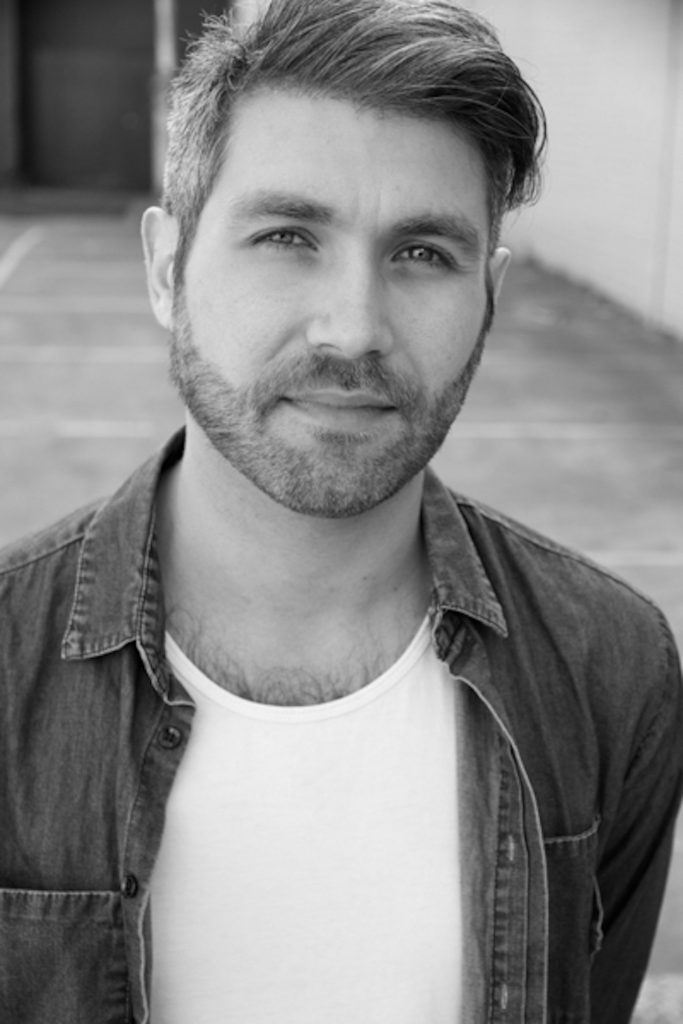 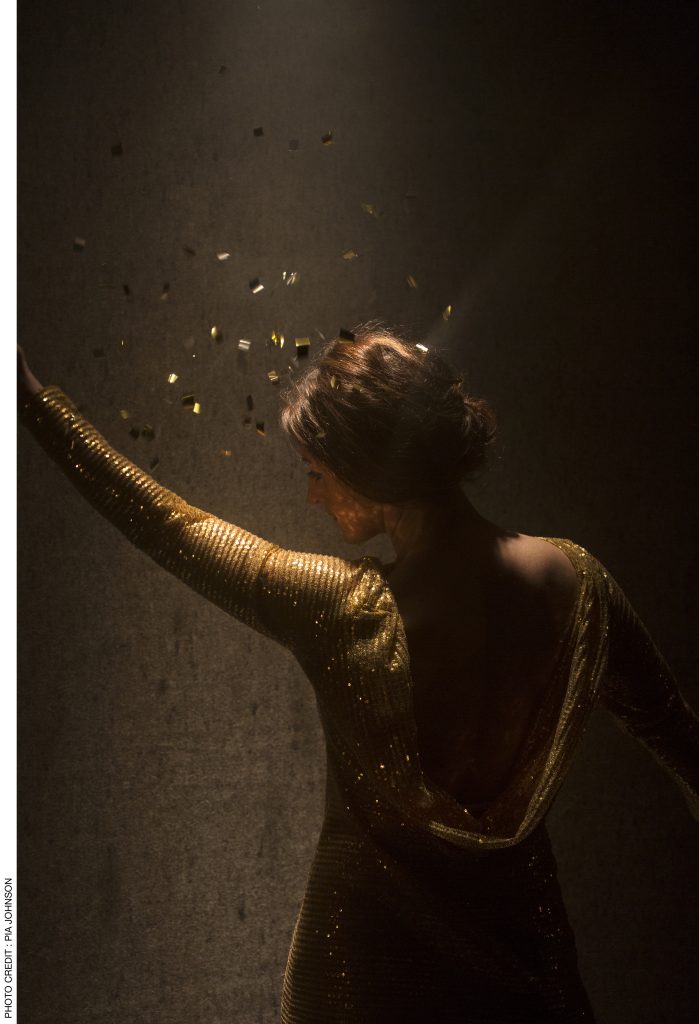 In Conversation: Suzie Miller A Note from Lee, 23 May