Hilary Bell is one of Australia’s leading playwrights, and Griffin has been home to some of her wonderfully dark and detailed dramatic worlds. This September, Hilary’s play Splinter enjoys its second-ever production, directed by Griffin’s Artistic Director Lee Lewis, and starring her real life sister Lucy Bell alongside Simon Gleeson.

Hilary muses on second productions of Australian plays, and the nature of this country’s contemporary theatre landscape. Have a read of her piece Second Helpings, the latest addition to Griffin’s In Conversation series, then journey up to the Stables to experience the eerie fable that is Splinter.

NOTE: For the sake of this article, I mean revivals of plays written in the last 20 or so years—not yet bona fide ‘classics’.

I was astonished when Lee Lewis called me to discuss producing Splinter, because it had already had a production. It was commissioned by Sydney Theatre Company and premiered in 2012 to good reviews. But the idea of it being produced again, and in the same city, was something I hadn’t imagined.

As I sat down to write this article I looked over my body of work, starting in 1987, to see how many subsequent productions my plays have had. I didn’t count one-acts, radio plays, or plays written for youth theatres. I left out re-mounts. I excluded school, university and amateur productions, for reasons I’ll go into later. And I didn’t count unproduced work. I found that of 22 plays with a professional premiere, only three have had a second shot. Fortune, first a NIDA production, was done in Hawaii in 1992, then at Griffin in 1993 and at La Boite in 1996. Wolf Lullaby premiered at Griffin in 1996, and was staged in 1998 by New York’s Atlantic Theater, and later Steppenwolf in Chicago. And in a strange anomaly, in 2013 I was asked almost simultaneously by the State Theatre Company of South Australia and Black Swan State Theatre Company to adapt The Seagull. The artistic directors came to an agreement, and I had the rare pleasure of seeing two productions of the same script within months of each other. (NB: Geordie Brookman, then AD at STSCA, had a policy of including second productions in his seasons—though ironically Seagull was not one of these.)

But three out of 22—and one of them a Chekhov! Sobering.

All the energy and time, research and thinking and sheer hard work, poured into those 19 others for one brief flare of life. 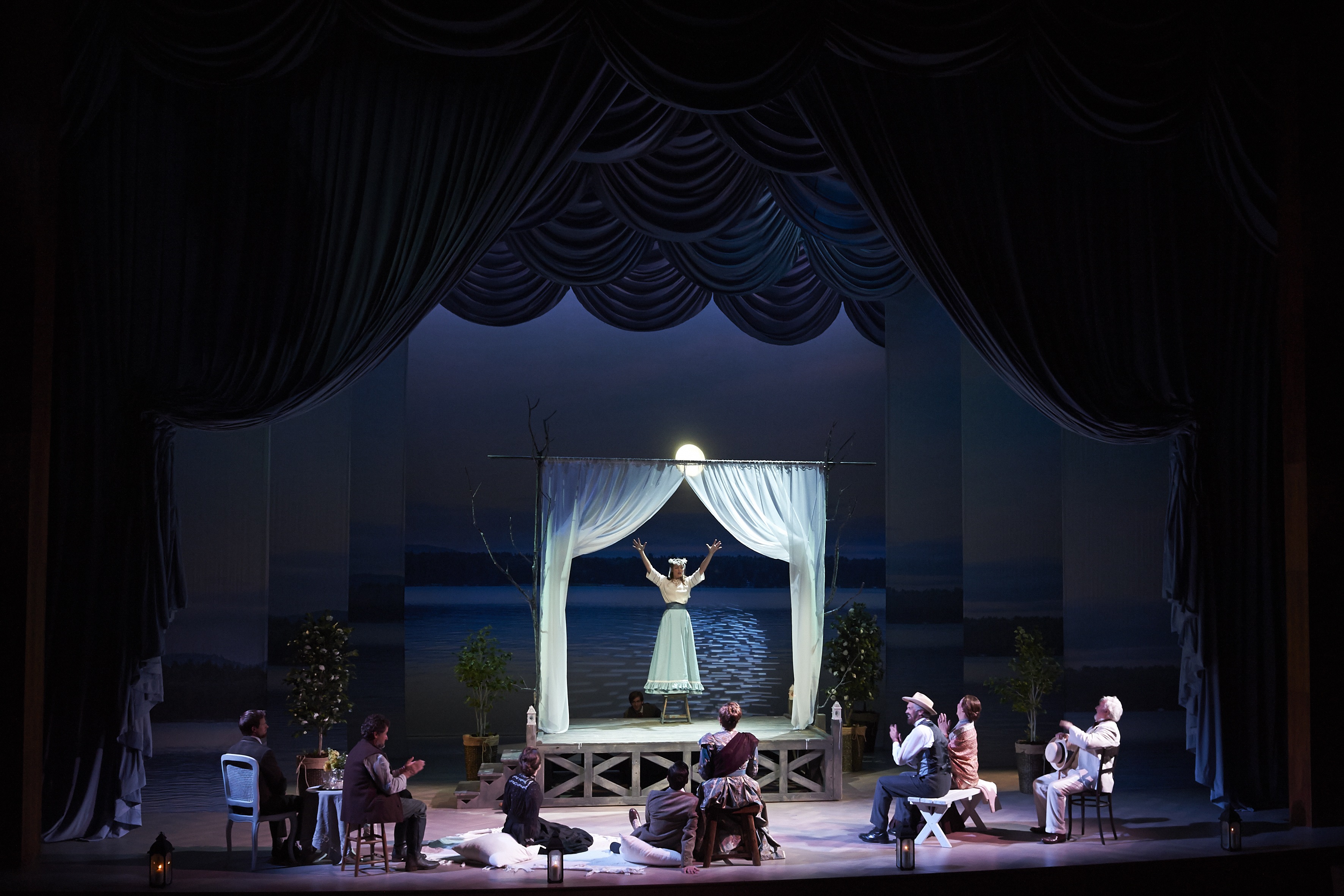 My first response is an uncomfortable one: what does it say about my writing? Were all those other plays not good enough for a second appearance? They’d been well received, made money for the producers. And I couldn’t be that hideous a writer since those premieres frequently led to commissions. We are happy to revisit the Greats, including a handful of 20th century Australian plays; we’re willing to give new English and American work a go.

Why are revivals of recent Australian plays so rare?

There’s no doubt that we’re obsessed with ‘new’ and ‘world-firsts’. There’s cachet in being the finder of a fabulous new jewel—a bit of a maidenhead complex? But otherwise, I suspect that the ‘premiere’ focus is simply not questioned.

The first beneficiaries of revivals are audiences. How many plays I would have loved to see, but missed on their first and only outing. Why not give audiences the chance to meet, or to re-encounter, these plays that have won awards, gone through rigorous development processes, been refined and revised with a first audience?

Frequently in the rehearsal process for a new play, the house is still being built, to borrow a metaphor from director Julian Meyrick. What a luxury to spend those weeks on the actors rather than the writing. While I would never advocate for second productions over new work, and it’s crucial that companies take risks with new plays, balancing a season with tried-and-tested recent works could mitigate some of that risk.

Hasn’t every director, actor, designer seen a production of a play they’d love to get their hands on, imagining how they’d do it differently? A play being done once doesn’t mean every ounce of possibility has been wrung from it.

And then there’s the playwright. 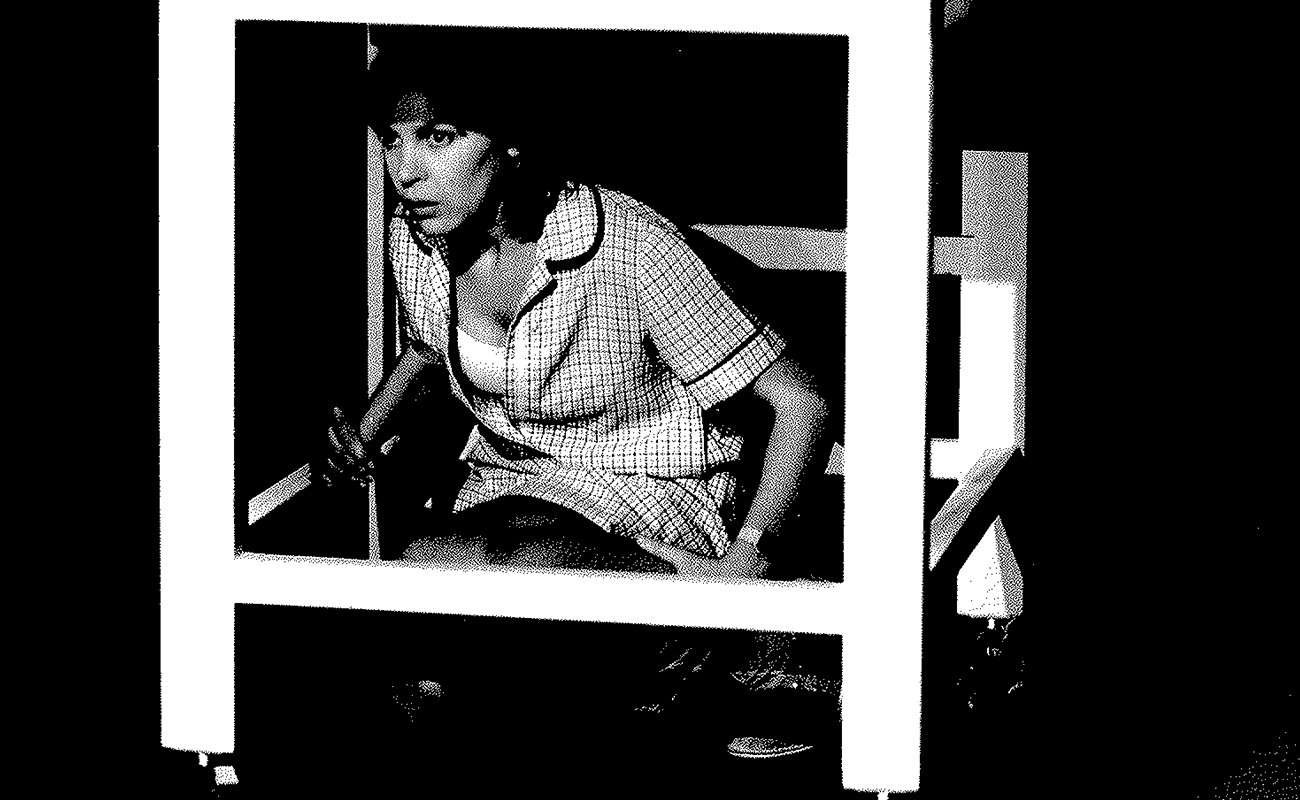 If a production leads to commissions, you may ask why it matters? As long as you’re working, what difference does it make whether a play gets a second chance?

The first and obvious answer is financial. Writing a play takes time. The current commission rate is $15,000—not enough to live on for two years. When your play gets picked up again (and again), it continues to bring home the bacon while you turn your attention to new projects—i.e. a sustainable career. This is a big consideration, but by no means the only one.

For playwrights, a revival is a completely different animal. Rehearsing a brand new work is a thrilling process, grappling with what until now has merely existed in your head. The first time round you’re ‘building the house’ under the pressure of a looming opening night, pressure increased by the knowledge that this may be its one-and-only life. But the next time around, the play has already proven itself. You come with a different attitude, curious rather than anxious. While the stakes are always high, a revival doesn’t have the same make-or-break implications.

And as for revising the play according to audience response, until by closing night it’s finally ready: it’s that refining process that allows us to become better writers.

Playwrights owe a debt of gratitude to the non-professional sector: schools, youth theatres, universities and amateur companies are a vital part of the theatre ecology. They commission and develop plays, engage us as artists-in-residence, pay us when they stage our work—and indeed many writers came up through them into professional careers. But I excluded them from my self-survey for several reasons. Amateur productions don’t provide writers with a living wage. They don’t result in critical reviews, press, or in being part of the cultural conversation that professional productions do. They don’t lend a writer the same credibility. They are extraordinarily valuable, but the outcomes are not the same.

Publication is key in the discussion of revivals, important enough that it warrants an article of its own.

But clearly, the availability of scripts goes a long way to ensuring subsequent productions—thank goodness for Australian Plays.

Apart from the fact of innumerable excellent plays being overlooked, re-telling stories matters because they tell us about ourselves. They’re plays that may have been struggling with an issue that has since resolved, or deepened. The gearshifts of change are so subtle that day-to-day we don’t notice them, but the language, attitudes and assumptions in a recent work measure these. Who were we then? How did we get here? What did it cost us, and was it worth it?

And if only it can avoid death by a thousand funding cuts, there is so much to celebrate in Australian theatre.

We’re seeing more balance and diversity on our stages than ever before. The quality of new writing is unprecedented, breathtaking in its ambition, variety, craft and passion. It’s wonderfully gratifying to see our companies creating space for new voices, gender parity, formal experimentation and an appreciation of classics both local and international.

What if we were to expand our regard to include the steps that brought us here? If directors were to think back to the new plays they first fell in love with, to recall a recent one they gnashed their teeth over losing to someone else, we could give audiences, playwrights and theatre companies the gift of taking a second look, and in the process, laying down the bones for future classics. 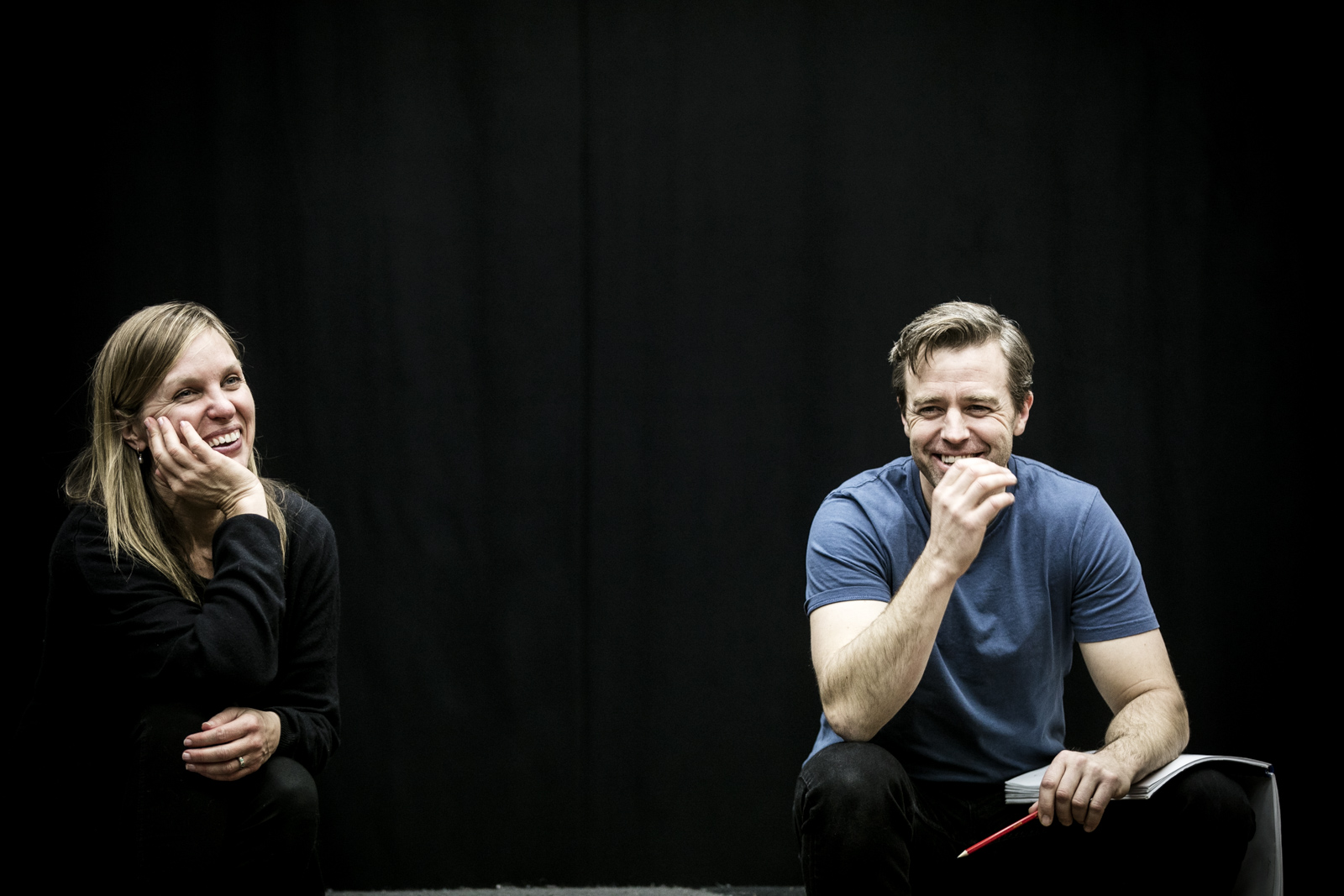 Splinter plays at Griffin from 6 September — 12 October followed by a season at HotHouse Theatre, Wodonga from 15 – 19 October.