This newsletter’s note comes to you from Peter. What… who… Indeed you may well ask? Well, here’s a bit of background. For over a decade now I’ve been volunteering at Griffin (a big shout out to vollies everywhere) so I reckon I’ve just about earned my stripes as a True Griff by now.

My main role, other than inflicting awful dad jokes on every staff member (particular apologies here to Dom in Box Office), is to wrangle their data and help the Griffs see where we’ve been, understand where we are now, and imagine where we might go in the future. That probably doesn’t sound very theatre-y (is that even a word?) because it’s not. However, Griffin is a bit like a swan on a pond; underneath the amazingly beautiful work (I’ll rave about Dogged in a moment) that glides across our stage there’s a lot of furious and unglamorous paddling going on, and understanding our organisational story is part of that. Profile done.

Now did I mention Dogged? Reviewers have been raving about it, but don’t just take their word for it, take mine!! Dogged has rightly claimed its place in my personal pantheon of Griffin greats, alongside works including The Bleeding Tree and City of Gold. So if you don’t want to join the ranks of the eternally disappointed (FOMO alert here) then jump to it and get your tickets now as it only runs for another two-and-a-bit weeks.

By the way, here’s a group of reviewers you can believe—2020 was truly a one star year. However our five star supporters kept on shining, and it’s time to shine again.

With Dogged’s closing night coming up, that can only mean one thing. Our next production is waiting in the wings. Originally scheduled for our 2020 Season, even COVID can’t keep Kendall Feaver’s Wherever She Wanders down. This powerful new work lands on the Griffin stage on 9 July, so it’s time to secure your seats (need I mention FOMO again).

And in the midst of the current season (November’s opening of Golden Blood seems so far away), a glance in my diary shows I’ve got a meeting this Thursday to talk about planning our 2022 Season Launch. Can that be right? Some days Griffin life feels just a bit too frenetic, however 10 years on it still thrills me to step though the office door each week, to tangibly feel that Griffin passion and dedication, and to be part of such an amazing team.

Anyway, enough with words, otherwise I might be seized by some divine foolishness and consider writing a play. No, it’s time for me to get back to my numbers: data never sleeps. 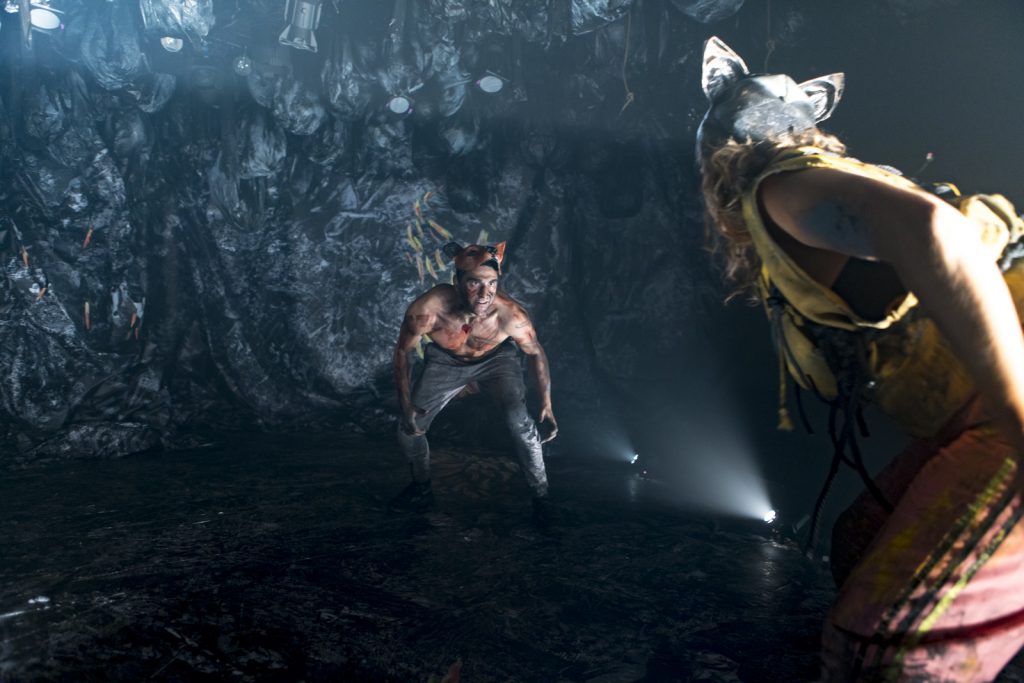 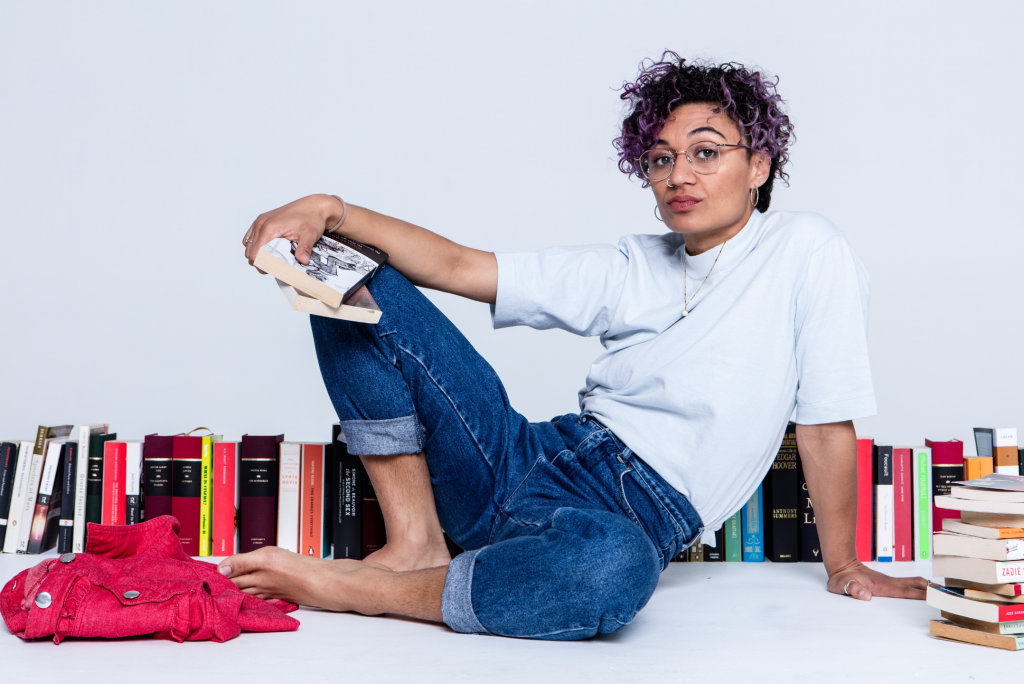 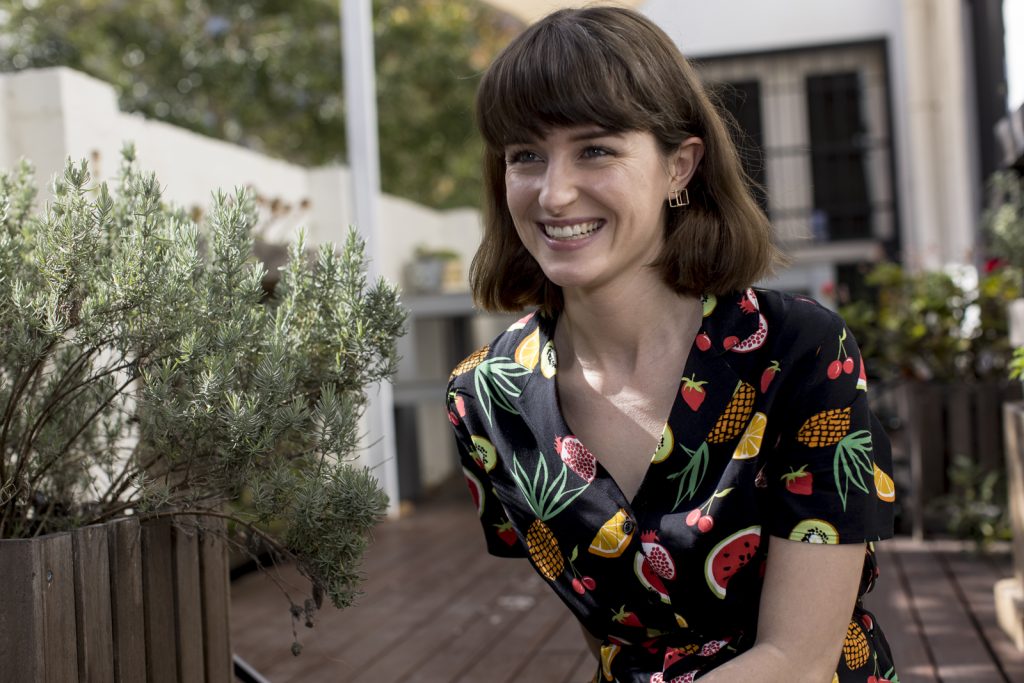