David explored the inspiration behind the show as part of Griffin’s In Conversation series. Have a read and come along to see this urgent spectacle of a show.

When there’s a typhoon on the horizon, scientists brief the local government authorities.

“There’s a storm on its way towards our city. At its current speed, it will hit us in less than one hundred hours.

That means: winds strong enough to take the roof off most house, heavy rainfall, flash floods and massive storm surges bringing waves up into the city.

You need to make a decision: evacuate or stay.

An evacuation is a scary and expensive undertaking. There will probably be casualties as people flee the city.

If you stay and the storm hits, many more people are likely to die.

This could all be a false alarm, by the way. The storm might veer off track, or it could weaken and become much less severe.

You need to make your decision quickly—and whatever happens, if and when people die, it will be your responsibility and your fault.”

The scientists give the politicians a report with all their data, their satellite maps and weather models. But the government officials don’t want data, they don’t want detailed reports. They just have two questions: 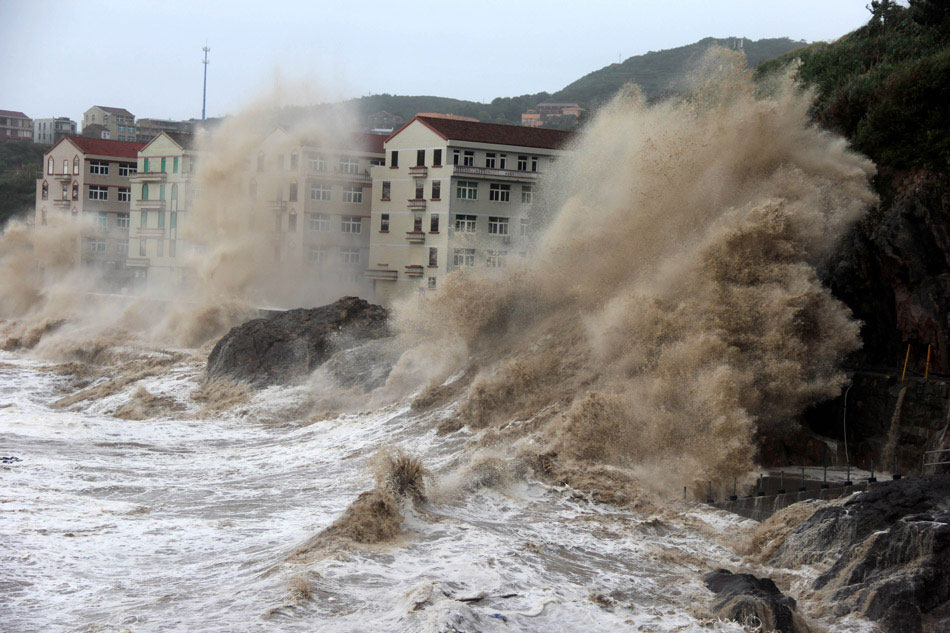 And of course there is a storm on the horizon. Not just a typhoon that could wipe out a city, but a global storm about to engulf the whole planet.

I feel like one of those government officials. I don’t want to read detailed scientific reports, I just want to know what’s going to happen? What should I do?

This show is an attempt to answer those questions.

I’m not a scientist—I’m an artist—but I’m fascinated by science. I love hearing about new discoveries, new ideas, new twists that transform our picture of how the world works.

As well as being fascinated by them, I also think that scientists provide an important perspective on the world.

These are people that spend their lives grappling with big questions, with huge complex phenomena. That doesn’t make them authority figures, but it does give them a really interesting angle on the problems that are currently facing us.

So, over the last year, I’ve spoken with thirty different scientists and asked each of them two questions:

– What’s the biggest change happening in the world today?
– What’s going to happen in the future?

What they told me was a fascinating mix of the surprising, the scary and the beautiful.

Stories about geese drawn into the engines of passenger planes, famous shipwrecks, fossilised chicken bones, surprises in the sand on remote Pacific beaches.

Together, these stories paint a kind of portrait of the world in 2019. 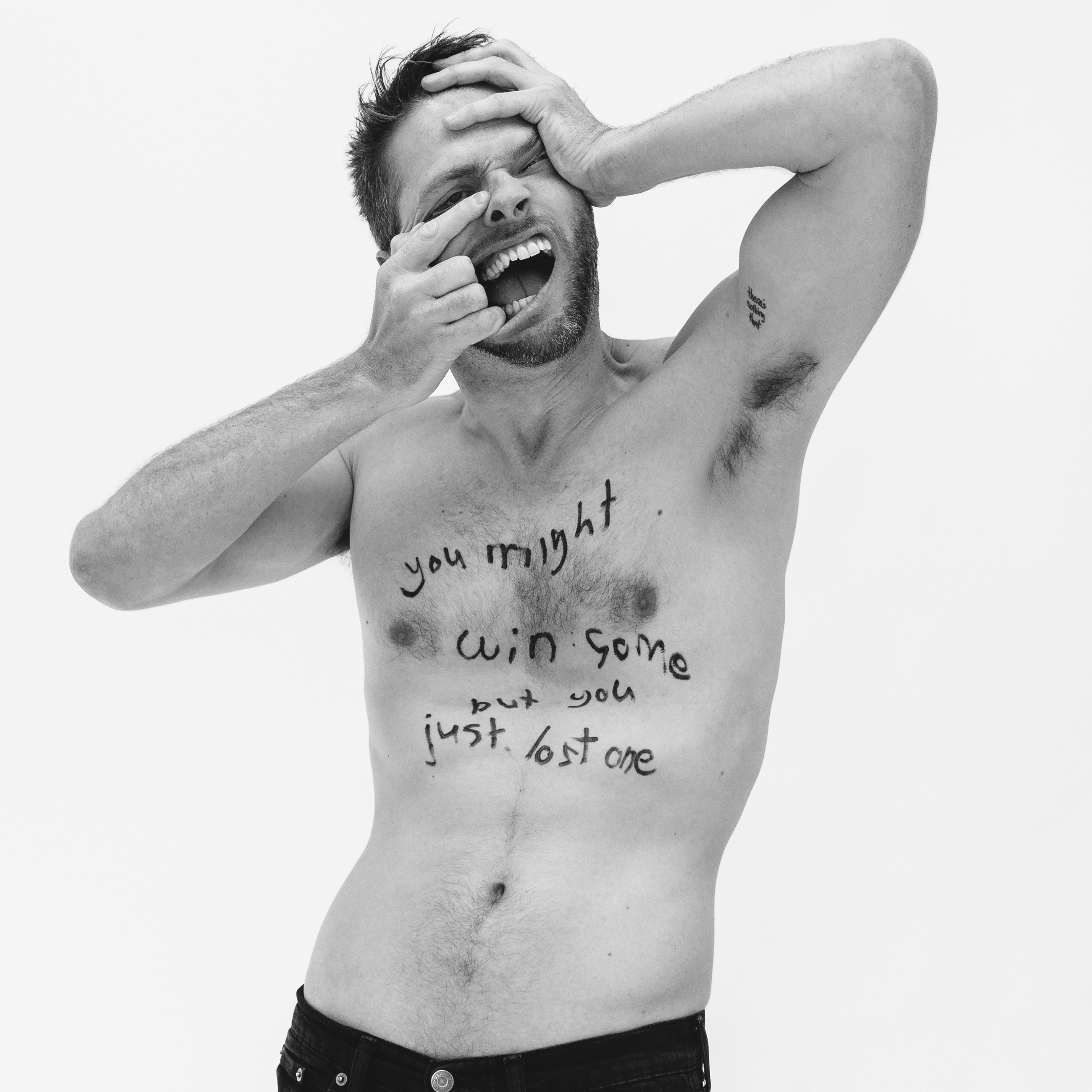 Musician Reuben Ingall and I have worked together to weave these stories into a ‘live documentary’. We imagine it to be a little like a David Attenborough documentary, told with words, images and music.

Step inside the theatre, and for one hour, we will captivate you with stories from the cutting edge of earth science.

Armed with a slideshow, charisma and hearts on sleeves, we take audiences on a high-octane tour of our transforming planet, using every trick and tool of the theatre. 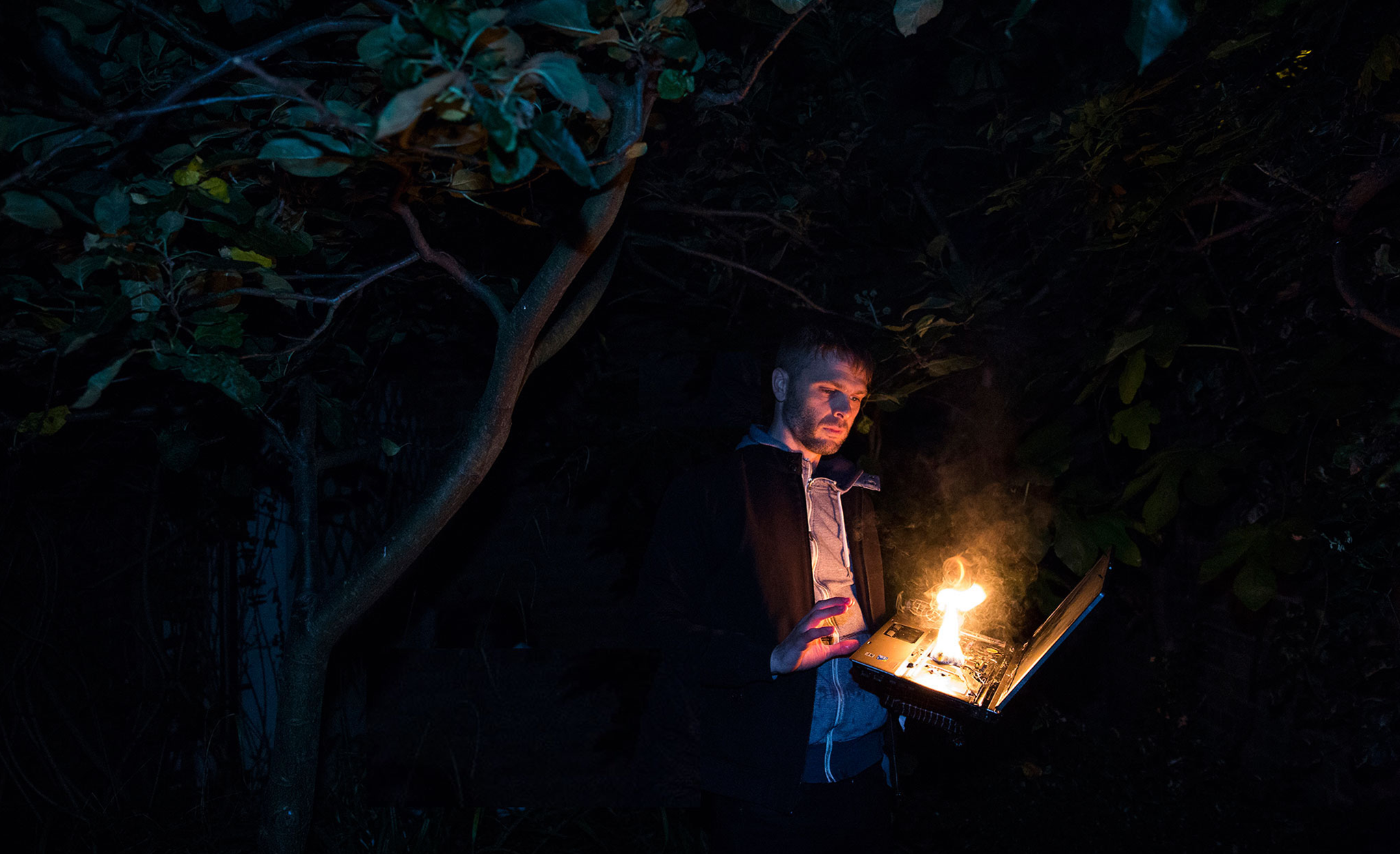 And one more thing: Alongside Reuben’s original music, the show also features songs selected by the scientists themselves.

Our expert consultants have contributed a playlist of inspiring contemporary songs. These are the tunes that get the experts themselves fired up.

So come along and help us to finally answer the question: Do climate scientists have good taste in music?*

*depends where you stand on Alanis Morissette, but I’d say, hard yes.

A Note from Lee, 11 April In Conversation: Adriano Cappelletta