A Note from Declan, 3 December

It’s been over two weeks since we launched our 2021 Season! Time moves in strange ways in 2020—faster and slower than ever before—and suddenly we’re in December…

Last week Associate Artistic Director Tessa Leong and I had the great joy of being invited to participate in Contemporary Asian Australian Performance’s inaugural Artist Lab. Over one week at Western Sydney University, 16 exceptional artists—writers, actors, dancers, directors—shared their skills with one another, and took part in workshops and Q&As with representatives from Griffin, Belvoir, and Sydney Theatre Company. It was great to reflect on the immense talent contained within Sydney’s community of Asian-Australian artists, and also a great chance to catch up with the Lab’s facilitator—one of Griffin’s favourite directors, Darren Yap (Diving for Pearls, Ladies Day).

As big as that week was, Tessa and I have also been ducking in and out of a whole bunch of other artist workshops. The team from Pleasuredome—our first cab off the 2021 rank!—have been hard at work stockpiling the ingredients of a sex-positive digital utopia in their little rehearsal room in The Rocks. I’ve been working with Nicholas Brown (Lighten Up) on his new play Sex Magick, as well as the formidable team behind our new commission Flat Earthers: The Musical, as they bang out the all-singing, all-dancing, all-Collapse-Of-Civilisation mother of first drafts…

Meanwhile, in the possibly-less-glamorous but very-important world of the Box Office, the team are booking in subscriptions for next year’s season left, right and centre, as tickets fly out the door for Alma De Groen’s Wicked Sisters… So much so that it’s now as sold out as sold out can be! If you bought a ticket to Wicked Sisters, thank you! And if you missed out, there’s still some prized Monday Rush tickets available from 12pm next week. We’ve also got a waitlist going—to join it, ring Griffin’s Box Office now!

Finally, at the end of November we also hosted our second and final 50 Years of the Stables Play Reading—The Story of the Miracles at Cookie’s Table by Wesley Enoch. We welcomed Superheroes director Shari Sebbens back to direct this one-off reading, and had some pretty incredible actors inhabit Wesley’s world for a couple of hours, including Guy Simon (First Love is the Revolution), and the legendary Aunty Marlene Cummins. It was wonderful basking in the timelessness of truly great playwriting. If you missed it, you can check out some beautiful snaps from the afternoon captured by Jack Mounsey.

Anyway, here’s to kicking this godforsaken year to the kerb for good! If you need me I’ll be stockpiling shortbread biscuits and trying to avoid hearing All I Want for Christmas is You by Mariah Carey. 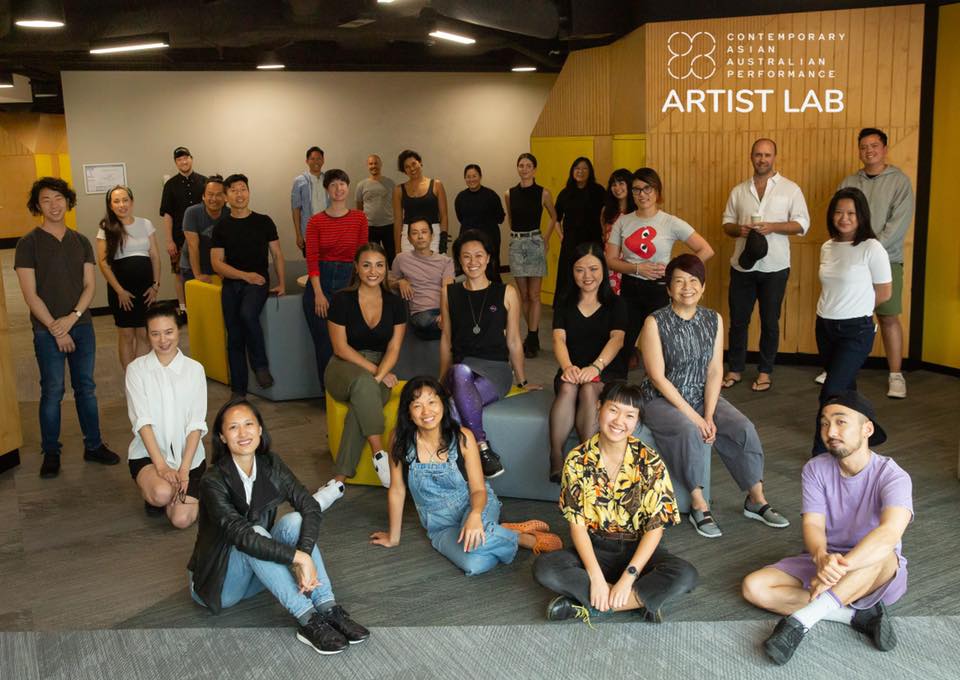 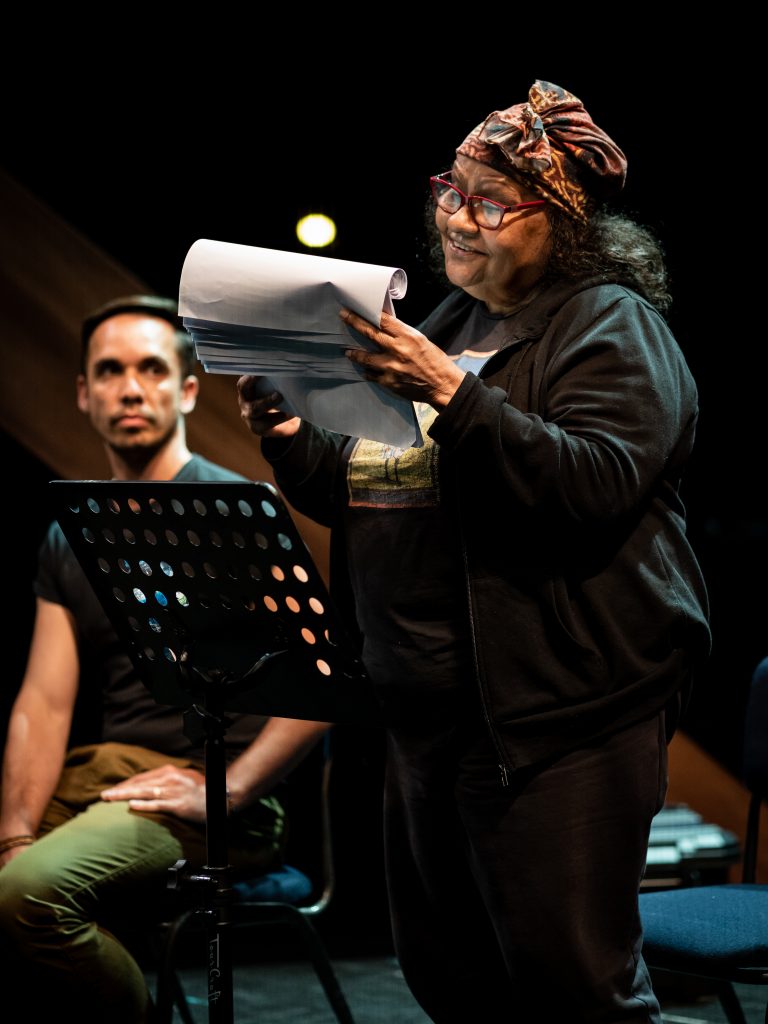 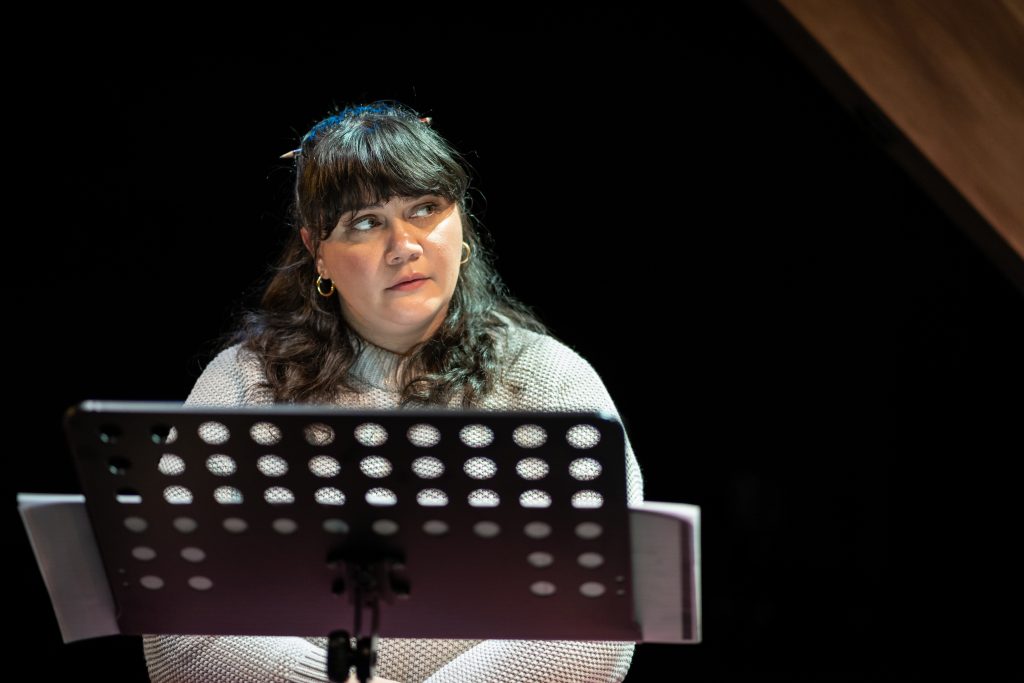