A Note from Declan, 18 September

It’s incredible to think that Superheroes by Mark Rogers begins previews in just over a week at the Seymour Centre. I’m working as dramaturg on the play, and though Mark’s script hasn’t had any changes in over a week, I’m still turning up to rehearsals each day, half-expecting that it’s all been a dream. But I’ve pinched myself enough times and it’s definitely not—and Shari Sebbens and her hard-working cast are so excited to show you the beautiful work they’re making.

Things have been feeling pretty sunny around the Griffin office. We’ve been announcing some exciting stuff, first of which is EOI’s for Griffin Studio—which we’re expanding from two artists to four next year. Griffin Studio has been running for almost a decade and has helped foster the talents of many of this country’s best and brightest artists—including Meyne Wyatt (who just won the Archibald Packing Room Prize!), Sheridan Harbridge, Mary Rachel Brown, Lachlan Philpott and two of our artists on staff: Associate Artistic Director Tessa Leong and Artistic Associate Phil Spencer. If you’re an artist working in any live performance/written medium, then this is the program for you—apply!

Our other announcement is equally exciting. Since 2015, when our federal funding got significantly cut back, we’ve been in a weird position as a ‘New Writing Theatre’ that could rarely afford to commission ‘New Writing’. But, incredibly, this week we’ve been able to announce three commissions: for new plays by Ang Collins, Adrian Russell Wills, and the writing team of Jean Tong, Lou Wall and James Gales. We have massive thanks to offer to our commissioning partners: Ang’s commission has been supported by Create NSW (as part of the Incubator Fellowship program), our government partner for Adrian’s is City of Sydney, and the Malcolm Robertson Foundation have helped us commission Jean, Lou, and James’s show (which, incidentally, is a musical about Flat Earthers). Look out for these on the Stables stage in the years to come!

Here’s to hoping the good times keep rolling. In the meantime, I’ll see you at the theatre. 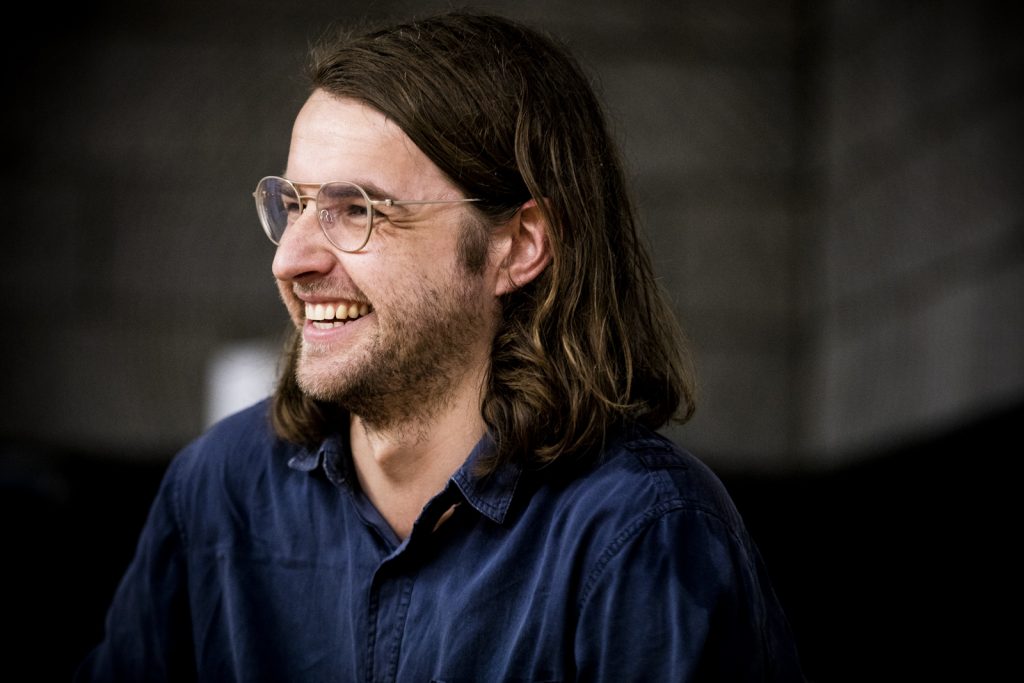 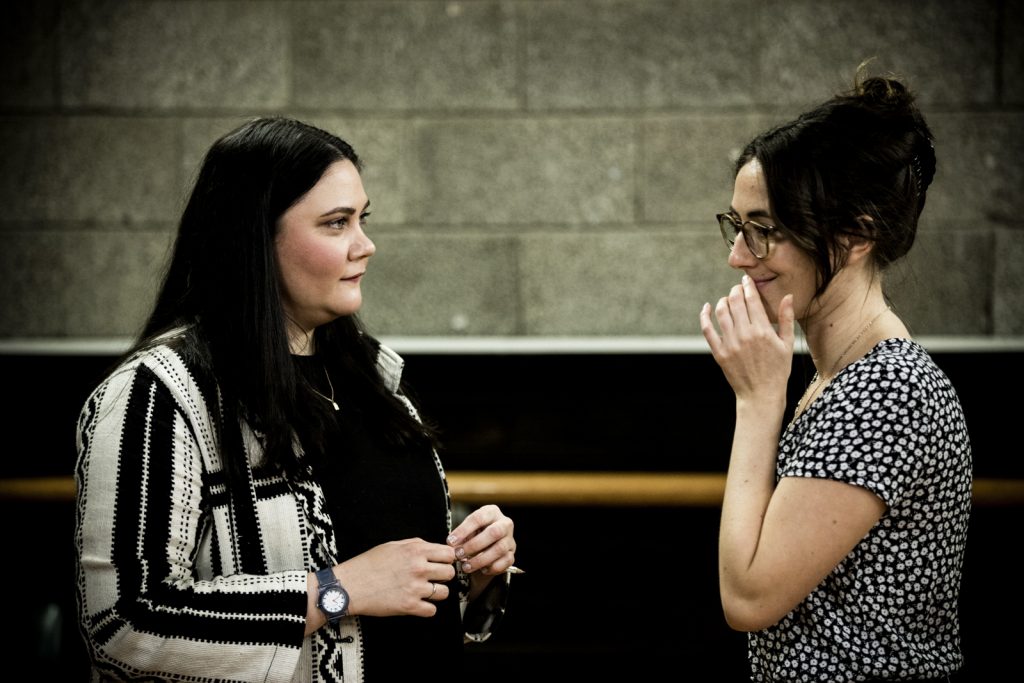 A Note from Declan, 27 August Designing Across the Border: In Conversation with Renée Mulder