The choices of a parent and child collide in this extraordinary work about mental health and the medication of children.

“If an illness doesn’t kill you, it’s supposed to go away.”

Anna has been medicated for a range of mood and behavioural disorders for as long as she can remember. Now she wants to know what life would be like without pills and prescriptions. More fulfilling? More exciting? More real?

As Anna tries to find out who she really is, her mother, Renee (played by Hannah Waterman), remains determined to protect her. She can’t bear to watch her daughter go through the anguish all over again, to throw it all away for a personal experiment—but Anna’s treatment is no longer her decision.

Winner of the Judges’ Award in the prestigious Bruntwood Prize for Playwriting (UK), Kendall Feaver’s captivating play is a profound and compelling study of a young woman trying to discover where her illness ends and her identity begins. Directed by the Helpmann Award-winning Lee Lewis, it’s a quick-witted and bracingly honest take on the difficult choices you make in your child’s best interests, and what happens when you no longer have a say.

An extraordinary work about mental health and the medication of children, this play will guarantee Kendall Feaver a place as one of our next great writers.

Content Warning
The content of this show deals with mental illness and may be confronting for some. If you have any questions or concerns, please don’t hesitate to contact Griffin on 02 9332 1320 or email [email protected]. 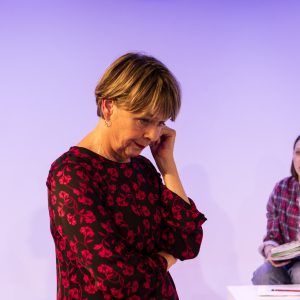 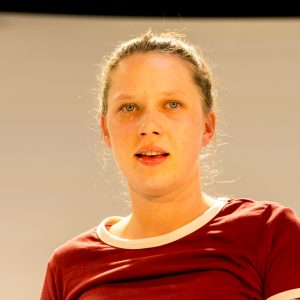 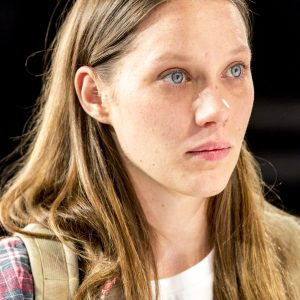 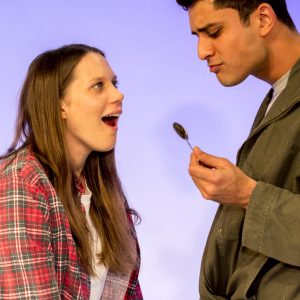 Meet the Team, The Almighty Sometimes

Lee Lewis on The Almighty Sometimes

“Lewis directs with energy and extraordinary feeling; her actors deliver performances that are generously, almost dangerously vulnerable…Feaver has written a play that balances harrowing but genuinely fresh ideas with deft construction and quick humour. This is a play that says ‘we need to have a serious talk about the way we’re handling this mental health crisis’ but it also reaches out and holds your hand.” ★★★★ Cassie Tongue, Time Out

“Taut and stark, driven by Harding’s blazing performance as a young woman spinning off centre…this fine Griffin production taps its underlying urgency and anger and seldom lets you off its hook.” ★★★★ Jason Blake, Audrey Journal

“The great central performance is by Brenna Harding as the mercurial Anna. Harding is very moving as she conveys Anna’s constantly shifting moods, the sudden moments of euphoria and the equally sudden periods of depression.” John McCallum, The Australian

“It is a fiery piece of theatre, featuring high stakes and big emotions, that director Lee Lewis integrates powerfully for a tense, affecting experience. The play features a lot of fighting, but it is really the intense love underscoring the strife and angst, that we connect with.” Suzy Wrong, Suzy Goes See

“This premier Australian production is as good as it gets: hugely entertaining, beautifully performed and deeply rewarding.” Diana Simmonds, StageNoise

“Opens up an almighty discussion on mental illness and its treatment.” Richard Cotter, Sydney Arts Guide

The Almighty Sometimes has quite nice challenges for a designer. The play invites us into a mind, in a way that isn’t necessarily realistic. It’s kind of nebular and confusing to some extent, and this is where the brilliant part...

Professional and personal boundaries. The myth of the suffering artist. Method acting. In this podcast, Griffin’s Artistic Director Lee Lewis has a frank and open discussion with The Almighty Sometimes playwright Kendall Feaver, and the production’s lead actor Brenna Harding,...

On Research… The word ‘research’ often conjures an image of something sterile and boring; a process that’s supposed to function in direct opposition to creativity. For me, however, research is about opening up new possibilities, challenging my own opinions, and... 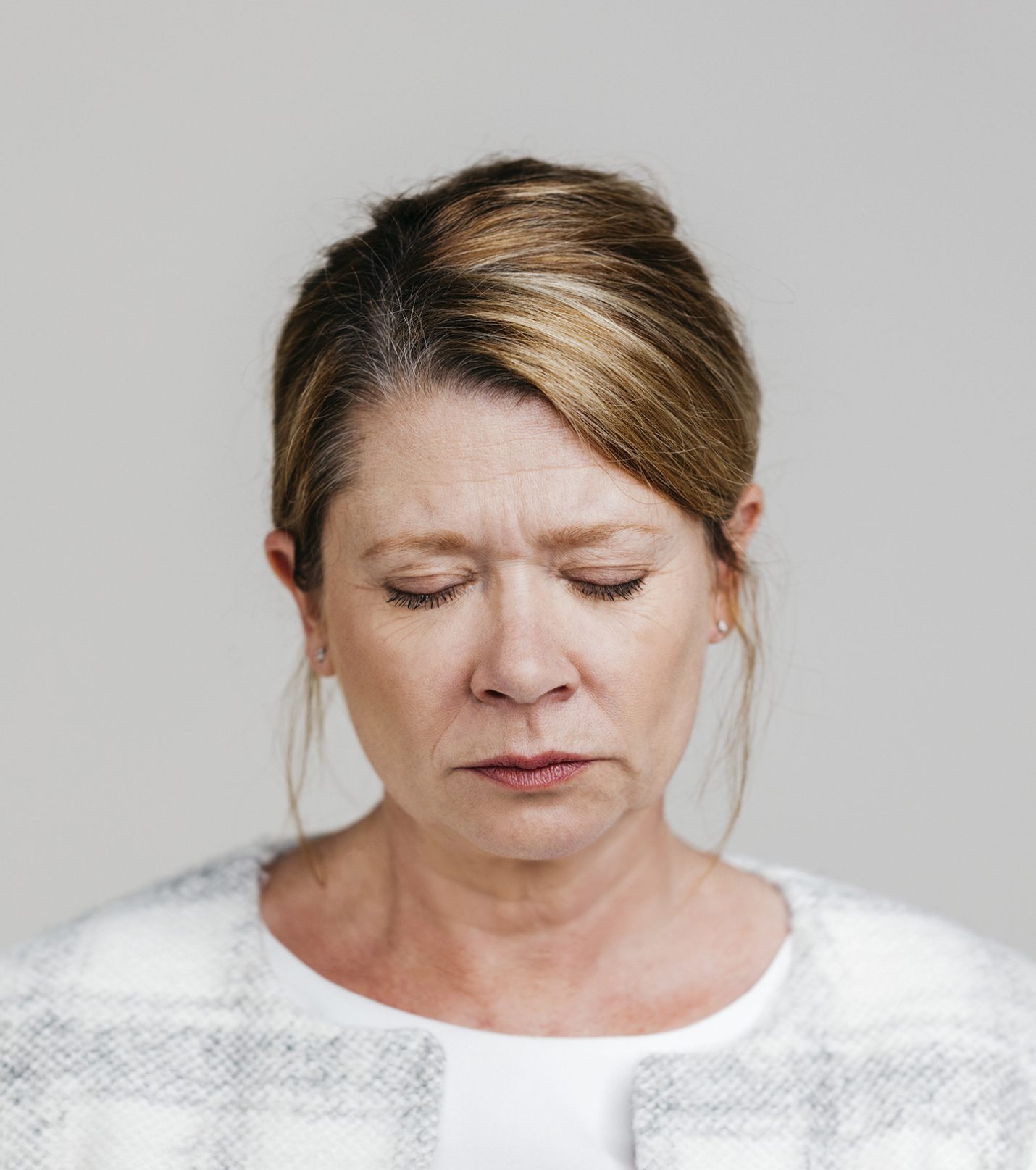