The word ‘research’ often conjures an image of something sterile and boring; a process that’s supposed to function in direct opposition to creativity. For me, however, research is about opening up new possibilities, challenging my own opinions, and ensuring the play encompasses much more than my own limited worldview.

I wanted to share a few things that inspired me along the way – each generating a ‘light bulb moment’ of its own. Judith Warner, an American journalist, who wrote a book on this same topic, describes the process of sifting through material (and I paraphrase badly here) as ‘finding a foothold, and then losing it, again and again and again.’ If a prolific journalist struggles to find answers in amongst all the conflicting advice and passionately-fought opinions, imagine how bewildering it must be for the parents and young people who face these same questions as part of their day-to-day reality.

With this play, I tried to abstain from judgement, and focused, instead, on the voices of the many people I know, read about, met with, interviewed and watched. Here are just a few of them.

If people get better via chemicals – as many do – it challenges the meaning of the narrative of our lives. It doesn’t make personal history irrelevant – it would be simplistic to say that – but it certainly scrambles the elements of causality, destroying hierarchies of meaning by which we’ve tended to organise our lives.

We’ve Got Issues: Parents and Children in the Age of Medication, Judith Warner

“Even before she could write, the stories she told were laced with tragedy.”

A parent quoted in The Bipolar Child: The Definitive and Reassuring Guide to Childhood’s Most Misunderstood Disorder, Demitri Papolos, MD, and Janice Papolos 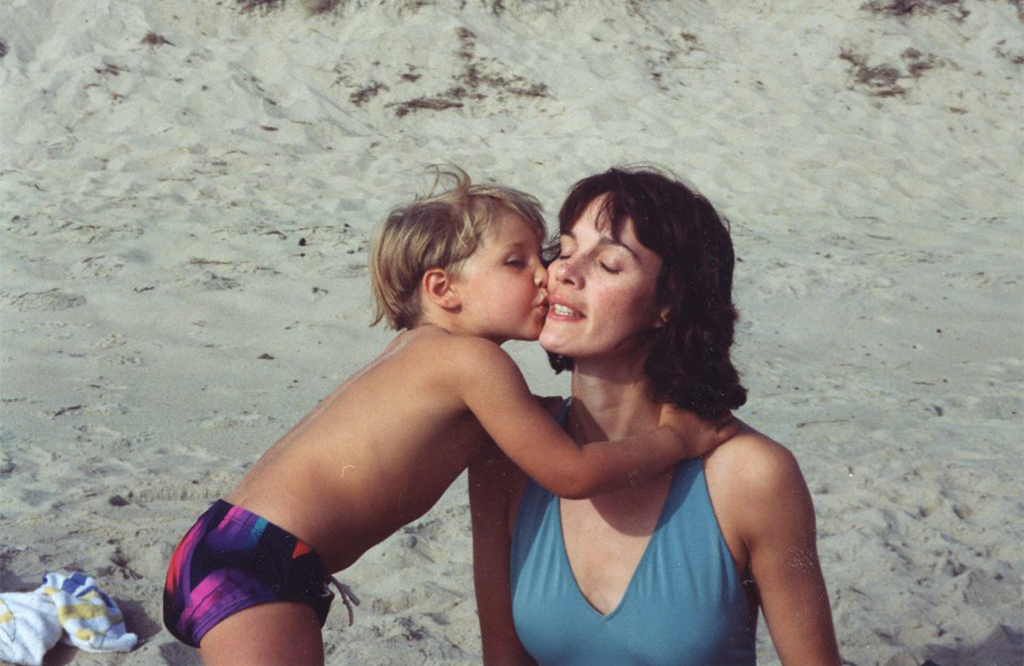 One in seven young Australians experience a mental health condition.

The number of deaths by suicide in young Australians is the highest it has been in 10 years.

Suicide is the biggest killer of young Australians and accounts for the deaths of more young people than car accidents.

Evidence suggests three in four adult mental health conditions emerge by age 24 and half by age 14.

Stats and Facts, Youth Beyond Blue

Over the years I’ve been on about fourteen or fifteen medications, so I’ve had some really mixed experiences. A lot of the side-effects, which I’m sensitive to anyway, I couldn’t function. So I’ve come off a lot of medication in the past. But I have had some that have made me feel better, or have helped a bit along the way. Doctors often tell you not to come off the medication suddenly, but they don’t often tell you why. I think a lot of people, me included, find out the hard way… 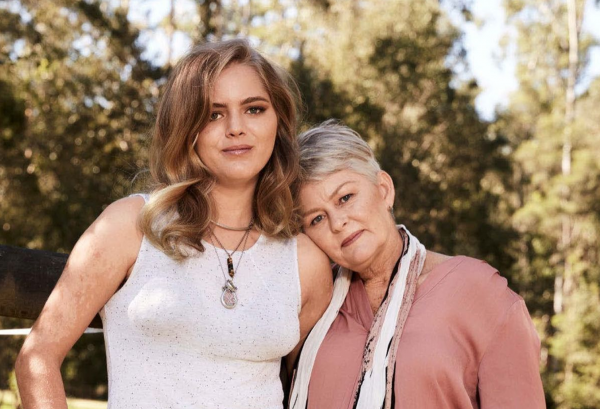 “Each morning…the mother of four would tiptoe past the bedroom of her youngest child, and only daughter, frightened of what could be on the other side, but unable to look in.”

Everything To Live For, The Australian Women’s Weekly, July 2018. Photo: Kristina Soljo

As far back as historical records go, we have tried to order this chaos of sparkling orbs into meaningful patters or configurations, drawing lines between individual stars to create the constellations we know from our schoolbooks: Orion, Leo, Apus, Aquarius. Most of our cultures have engaged in this astrological map-making. Hindu, Chinese, Inca and Australian Aboriginal have all forged their unique celestial maps: this is why when someone from Bangalore or Sichuan looks up at the very same night sky as you, they identify different constellations. Their culture has taught them to read the sky differently. They see their own, not your, astral signs.

And that’s why Caplan’s analogy now made sense to me: mental disorders are also man-made maps. Maps linking our separate feelings and behaviours like astrologers do the galactic stars. One star characterises sleeplessness, another visual hallucination, another a constant tic, a violent outburst or sexual lethargy. And when these separate items are joined with lines, a new pattern, a new disorder is forged. Viewed from this standpoint, the DSM committee did not actually discover mental disorders, at least not in any traditional scientific sense. Rather, they contrived them, by drawing lines between painful emotional experiences.

It is of the greatest regret that we do not have the knowledge whereby we might cure these unfortunate afflicted. A surgeon can cut open an abdomen and display the spleen. Muscles can be cut out and shown to young students. The human psyche cannot be dissected nor the brain’s workings put out on the table to display. When a child, I have played games with a blindfold obscuring my vision. Now I am that child. Blindfolded, groping my way, not knowing where I am going, or if I am in the proper direction. Someday, someone will remove that blindfold.

I want to slay the monster completely. If good evidence for its existence cannot be found, paediatric bipolar disorder should be consigned to a museum of psychiatric fads rather than a place in DSM-V.

Your Child does not have Bipolar Disorder, Stuart L. Kaplan MD 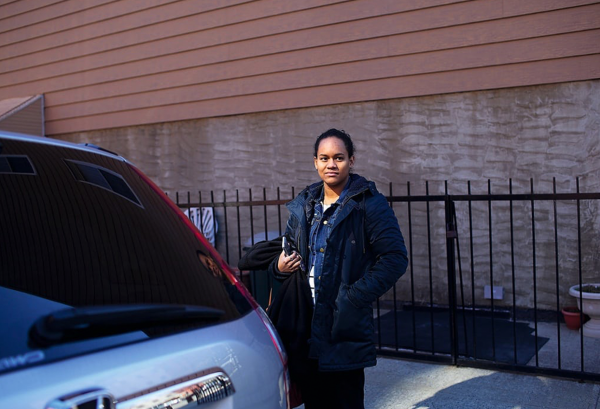 Once, it was unusual for British children to be put on medication…but increasingly, [Dr David] Healy says, young people turning 18, who transition into the adult mental health services where he works, arrive with a diagnosis of ADHD, autistic spectrum disorder or even bipolar – and will argue that they should carry on taking the pills they have been given by the children’s services. “We used to have a world in which it was accepted that kids in their teens were confused,” he says. “It’s an extraordinary change compared with even five years ago. This is the new norm.”

“You wonder all the time: Are you helping or harming your child?”

Anatomy of An Epidemic, Robert Whittaker

Parenting, from start to finish, is one big leap of faith. All we do – from the moment someone places a baby in our eager arms to the moment we watch our grown children walk away from us under their own power – is gather the information we have at any given moment and make the best decision we can with that information… It’s the most frightening part of parenting: at some point, we are forced to understand that no matter how many rules we follow and no matter how much research we do, we can never know or control everything. There are no guarantees. We might make the wrong decision. We might make the right one. We can’t see that far ahead, but we have to move forward anyway.

So we hold our children’s hands, and we jump.

The Decision to Medicate, An Anonymous Mum.

A Note from Lee, 16 August 5 Questions with Jessica Bellamy