An afternoon of sneak peeks, works-in-progress, and blossoming creative collaborations.

Griffin Scratch is back in 2019 with an eclectic array of writers, performance makers and theatrical marvels. We’re inviting a new collection of exciting artists to the Stables to present an afternoon of bold, challenging and ambitious ideas for the stage. 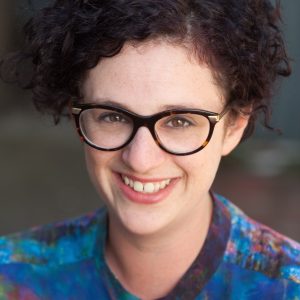 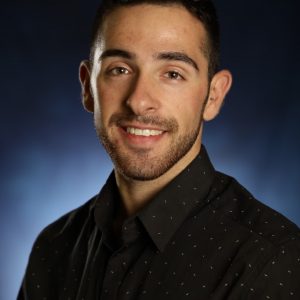 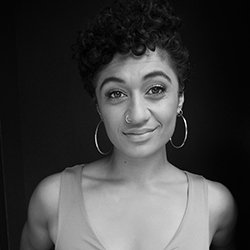 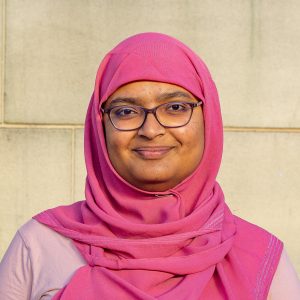 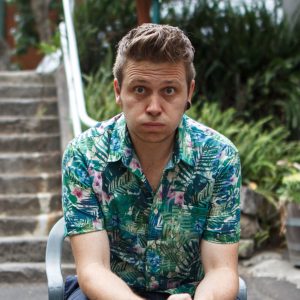 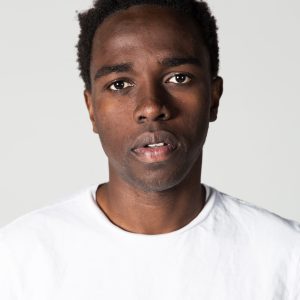 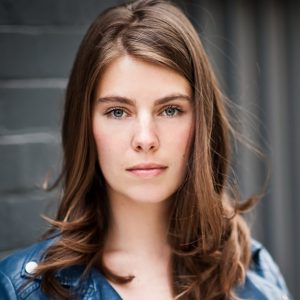 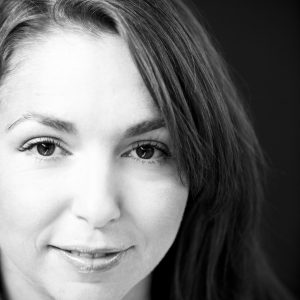 Jessica Bellamy
A is for Apple

Jessica is a playwright and theatre maker. She holds a Graduate Diploma of Dramatic Art in Playwriting (NIDA) and Bachelor of Arts (Hons)(UNSW), as well as a Graduate Certificate in Arts and Community Engagement (VCA). She has been a Griffin Theatre Company Playwriting Australia Associate Playwright (2011/12), Writer in Residence at Grey Projects, Singapore (2013), MTC/PWA Dramaturgy Intern (2014) and an Artistic Director for Outback Theatre for Young People’s The Echo in Our Walls (2014-15). She has worked with Malthouse Theatre on Dybbuk (2016) and participated in the Besen Emerging Writers Programme.

Jessica is the co-writer and performer of Thick Beats for Good Girls for Checkpoint Theatre Singapore (2018), co-writer of (After)Hero for Monash University Student Theatre with Jean Tong, writer and devisor for Convict Escapades for Sydney Living Museums (2015-18), and she collaborated with Local Peoples on the Australian Open Kids Tennis Day (2017). Jessica was the recipient of the 2013 ATYP Foundation Commission, writing Compass (nominated for Sydney Theatre and AWGIE awards, published by Playlab Press), and is winner of the Rodney Seaborn Playwrights Award 2011 for Sprout (Playlab Press). Her play Shabbat Dinner has been produced by Tamarama Rock Surfers, Bondi, Checkpoint Theatre, Singapore and was recently presented by Griffin Theatre Company.

Tasnim is a playwright, dramaturg and screenwriter. She is a 2019 Griffin Theatre Company Studio Artist and is currently under commission at Q Theatre in Penrith. She is also a participant in Sydney Theatre Company and Contemporary Asian Australian Performance’s Directors Initiative, and worked as Assistant Director on Banging Denmark. In 2018, she participated in MTC’s Women in Theatre program and was mentored in dramaturgy and literary management. She was ATYP’s 2017 Resident Playwright and is currently serving on ATYP’s board. She has written work with young people through ATYP, Canberra Youth Theatre and Shopfront. Her solo show, Letters to John, had seasons in Sydney, Newcastle and Perth. She has worked as a dramaturg with Q Theatre, BMEC/Arts OutWest and Playwriting Australia. Tasnim is a co-creator, co-writer and performer for Carpark Clubbing, a short-form series developed through ABC iview, Create NSW and ICE Parramatta.

Phil Spencer
If I Don’t Get a Brain Freeze, I’m Asking for my Money Back

Phil is a writer, performer & creative producer. Originally from the UK, he grew up in semi-rural South Oxfordshire (the rough bit) and spent many years living and working in the city of Glasgow (the posh bit). He now lives in Sydney where he makes comedy, theatre and stories for radio. Phil is Artistic Associate at Griffin Theatre Company, co-festival director for the annual Bondi Feast festival and workshop director for Story Club. He is also a regular on the Sunday morning radio show Versus on FBi Radio with Eddie Sharp.

Luke D’Alessandro
Puppet Maker, If I Don’t Get a Brain Freeze, I’m Asking for my Money Back

Luke D’Alessandro (Costume Maker) is an American prop and costume artisan currently based in Sydney. Luke is a recent graduate the Properties & Objects course at NIDA where he is currently obtaining his masters degree in design for performance.

Scarlet McGlynn
Director, A is for Apple

Erin Taylor is a dramaturg, director and theatre maker. In 2018 she directed Everything You Ever Wanted by Rachel Roberts for the Joan Sutherland Performing Arts Centre and A Girl Is a Half Formed Thing by Eimear McBride for KXT. In 2017, Erin was a mentee in Melbourne Theatre Company’s Women In Theatre Program. Her directing credits include a sell out return season of SLUT by Patricia Cornelius at The Old Fitz (nominated for a Sydney Theatre Award 2016) and BU21 by Stuart Slade at Old 505 Theatre in 2016. As a dramaturg, Erin worked regularly with Playwriting Australia (PWA) as a Script Assessor and has read for Sydney Theatre Company’s Patrick White Award. A Graduate of the University of Wollongong Faculty of Creative Arts, Erin established the arts collective Rue de Rocket with fellow graduates.

Anthea Williams is a director and dramaturg who specialises in new work. She trained at the Victorian College of the Arts (Directing) and UNSW. Her theatre credits include: as Director: for Griffin: Since Ali Died (Batch Festival); for Belvoir: Cinderella, Forget Me Not, Hir (which won several Sydney Theatre Awards, including Best Main Stage Production and Best Director of a Main Stage Production), Kill the Messenger, Old Man; for Mophead Productions and Red Line Productions at the Old Fitz: The Humans; for National Theatre of Parramatta: Flight Paths; for NIDA: #KillAllMen; The Colby Sisters of Pittsburgh Pennysylvania. Internationally, Anthea has directed several shows for London’s Bush Theatre, including: 50 Ways to Leave Your Lover, The Great British Country Fete, suddenlossofdignity.com, Turf, Two Cigarettes; and for SmackBang: The Real You. As dramaturg, her credits include: for Belvoir: The Drover’s Wife; Small and Tired; This Heaven. Anthea co-wrote and directed Mother’s Ruin: A Cabaret about Gin, which continues to tour Australia and internationally. Anthea is a Churchill Fellowship recipient for 2017. Griff Garage Sale happening right now at our costume store, 91 Canal Road Lilyfield. Head down to score yourself a bargain! Closes at 3pm 👚👖👗👔🩳🩱👡👢👟🥾🧢🥼👒👑