After a sold-out season and unanimous critical acclaim, Green Park is making a special return to its outdoor stage—the real Green Park—as part of Sydney Festival.

You’ve walked past it. Maybe through it. Down the end of Victoria Street, opposite St Vincent’s Hospital—Green Park. It’s picturesque by day, a little eerie by night. And it’s where Warren and Edden are meeting, as a prelude to their Grindr hook up.

One of them doesn’t look like his photo. There’s an age gap between them (but what’s a decade or three?). And one is harbouring a dangerous secret. In an hour’s time, both will leave the park profoundly transformed.

Outside the rotunda, audience members will be given a set of headphones. And together, they will eavesdrop on playwright Elias Jamieson Brown’s finely wrought Darlinghurst noir. To everyone else, the two men talking on a bench might not look like much. But in the gloom of the setting sun, you’ll experience a dangerous psycho-sexual collision… in a very public place.

Presented as part of Sydney Festival

Please note that performances may be rescheduled or cancelled due to inclement weather.

Latecomers
Please note, latecomers may only be admitted at the discretion of Front of House staff, so make sure you give yourself plenty of time to get to Green Park, and get settled.

For pricing and to book tickets, head to the Sydney Festival website 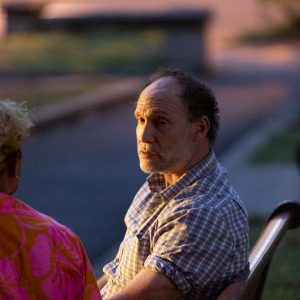 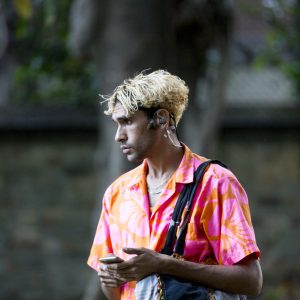 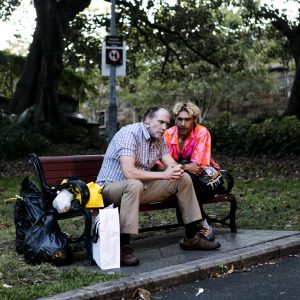 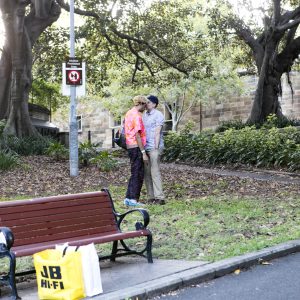 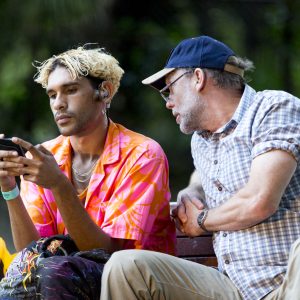 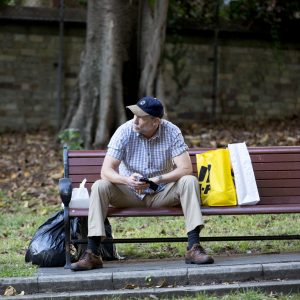 “…It runs for just short of an hour, but the credibility of the writing and intimacy of the production makes every minute matter; it shows us something painfully, perfectly, recognisably alive.” ★★★★1/2 Cassie Tongue, The Sydney Morning Herald

“Greene very smartly directs the piece, too, capturing Griffin’s patented brand of intimacy… in a space dauntingly larger and lusher than his cosy theatre a few blocks away.” ★★★★ Jason Whittaker, Limelight

“It is a passionate and deeply truthful piece of writing from Jamieson Brown.” ★★★★ Suzy Wrong, Time Out Sydney

“It is great to see a play in which, if the characters want to refer to a real place, they point to it.” John McCallum, The Australian

“One of the thrills of the piece is the unusual setting – bats fly above as pedestrians pass by…They become part of the play, unwitting extras. Rather than distracting, it’s enriching. We feel the same rush of danger that feeds Edden and Warren in different ways.” Gary Nunn, Sydney Sentinel

Elias Jamieson Brown’s play Green Park is named after, and set in, the real Green Park, which is situated opposite St Vincent’s hospital on Victoria Street in Darlinghurst. Green Park has been nestled amongst the urban hustle and bustle of...

Griffin’s first Main Season show for 2021 is Green Park by Elias Jamieson Brown. Completely sold out and taking place outdoors at sunset in the actual Green Park in Darlinghurst, the play is chock-full of poignant realism, taboo topics of conversation,... 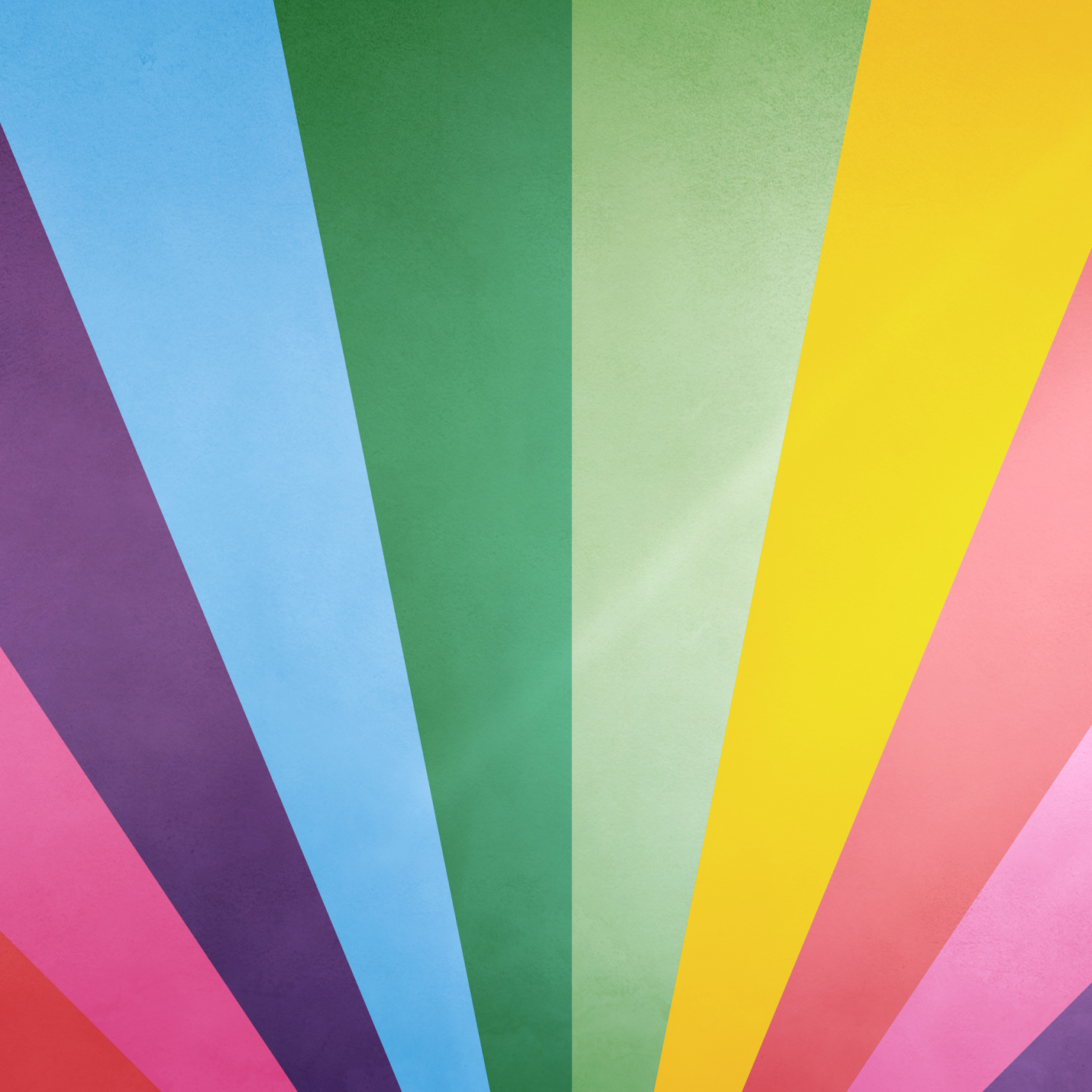 Plumage, puns and political incorrectness gone mad! BLAQUE SHOWGIRLS is a twisted reinvention of the so-bad-it’s-good cinematic masterpiece 'Showgirls', from the pen of Nakkiah Lui.

Ash Flanders is a consummate showman—an awarded writer, actor, and elder millennial shaman. But in END OF. he offers up a hilarious and heartbreaking meditation on ageing, parenthood, and the big 'End' we all face.