A Rabbit for Kim Jong-il

“Rabbits don’t talk Mr Wertheim. They keep their stupid mouths shut or they get whacked on the head with a shovel... Learn to be a rabbit.”

Johann’s super-sized rabbits are his pride and joy. Much to his surprise, the Supreme Leader of the Democratic People’s Republic of Korea has taken a special interest, and will stop at nothing to get his hands on them.  When a bungled undercover rescue mission transports Johann to North Korea, he finds himself, and the bunnies he betrayed, in a bit of a stew.

Preposterously based on a true story, A Rabbit for Kim Jong-il is a cunning comic thriller spanning two continents. Crammed with secret agents, espionage, double-crossings and a giant rabbit named Felix, the play is also a pointed parable about betrayal and forgiveness, greed and regret.

A Rabbit for Kim Jong-il was lovingly raised by playwright Kit Brookman and will be set free on stage by Lee Lewis.

Co-commissioned by Playwriting Australia and Griffin Theatre Company with the support of the Robertson Family Foundation.

Meet the Artists after the performance on 20 October 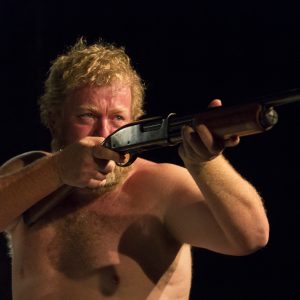 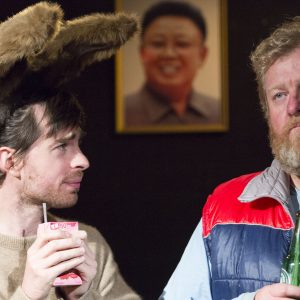 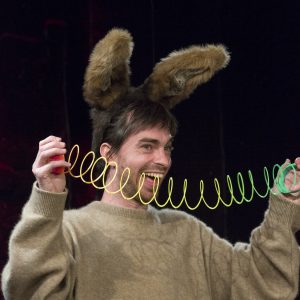 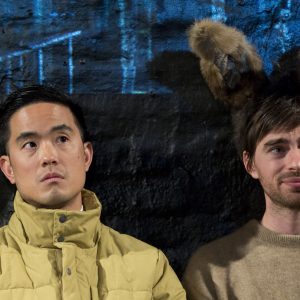 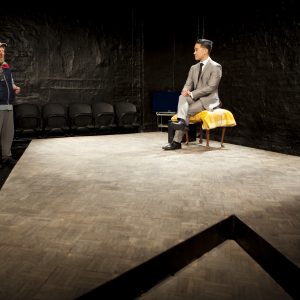 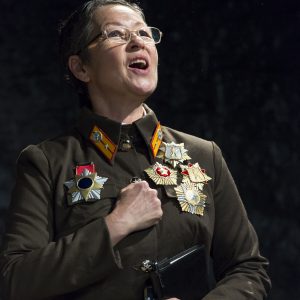 Trailer, A Rabbit for Kim Jong-Il

“It starts out absurd and then creeps up on you and hits you over the head”  “a theatrical ambush.”  The Australian

“The brilliant opening scene sets the tone of a comic thriller – funny and scary in equal parts.”  Australian Stage

“almost any scene involving Chan, are highlights of the play. His performance as the sickly polite, immaculately groomed wheeler-dealer naturally lent itself to comedy and suspense.” Arts Hub

A Rabbit for Kim Jong-il - watch our trailer

Kit Brookman on a Rabbit for Kim Jong-il

This play is not a true story, but it is inspired by one. In 2006, in Germany, a breeder of giant rabbits was approached by the North Korean government to acquire a number of his rabbits, ostensibly for a breeding... 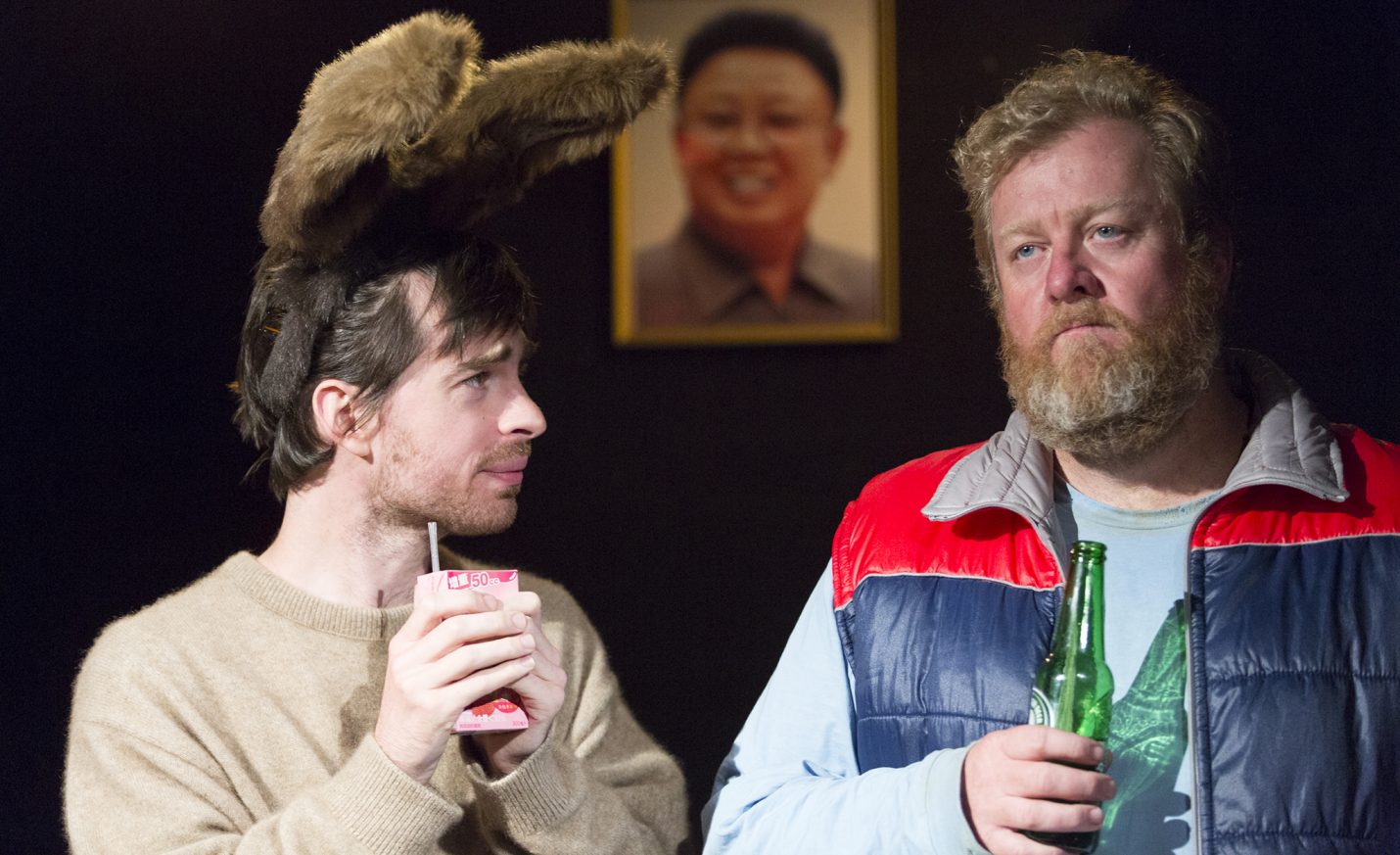 Twitter
MinusOneSister A Riff on Keef: The Human Myth