In Conversation: Scarlet McGlynn, Director of 'The Smallest Hour'

I’d consider myself an actor’s director.

I started out doing a lot of acting and devising, so I think that’s informed my practice as a director. And I love working on new work—whether from the genesis of the production or coming on board after there’s a couple of drafts. My real drive is new writing, and stories with heart about intriguing characters.

I knew I wanted to be a director after making work with my theatre collective in Glasgow.

That really sparked my interest in having a more hands-on approach in creating work as a whole. Then when I got back to Australia I started exploring directing opportunities, directing short plays, and got a taste for it. I suppose directing gave me an opportunity to pursue projects where I could have a little bit more of a hand in shaping the heart of a piece and bringing all of the various elements together.

I would say that I work in a very collaborative way.

I think because I came out of a non-conventional environment (in the sense that I’ve done a lot of different work across the art form) I value collaboration so much. I think the individual has so many different skills to bring: even if they consider themselves to be an actor, I’m very interested in their dramaturgical skills. There’s no one correct idea. Lots of different ideas are worth trying.

It’s always a real privilege to work with people on a premiere production.

Phil and Susie have been working on The Smallest Hour for about three years, so it’s very delicate and close to their hearts. My role is to find some of those truths in it; throw some new light on the piece that they might have not considered from their perspective as writers, as they now step into their new roles as performers of the piece. Phil and Susie are very funny people—Susie is a comedian—so there are a lot of jokes. But there’s also a lot of hard work happening. There’s a great deal of respect I would say, which is a really nice environment to be in. We’re all enjoying it.

If you’re a director of new work, dramaturgy is kind of part of the process.

Of course in this process we’ve been fortunate to have a dramaturg attached for the last stage of the script development, which is Mary Rachel Brown. There’s great benefit in working with someone who just has an eye for that. We spent the first couple of days doing script development work so that Phil and Susie could go away and do some more writing. It was quite technical: we were doing a lot of enquiry around breaking the script down and looking at it structurally because, as people will see, in this story we have narrators and we also have characters, so we were pushing and refining those roles.

This is first and foremost a storytelling show.

The audience are being asked to lend their ears and come on a journey with our two protagonists as they guide us into a story. They’re being invited to let their imaginations play. It’s not a piece of naturalism in that everything isn’t going to be shown to us; the audience are going to need to make those connections for themselves as the words are spoken, in part. It’s pushing form a little bit. I feel it has some of the potential of a really great novel. You know when you sit on a couch and cascade into a writer’s words and your mind can see every single detail because of the way the words are put together? In this piece we have two performers who are telling a story in front of us, and creating some parts through action, but in the audience’s mind’s eye the images and action will be just as strong.

The Smallest Hour calls for a space like the Stables.

The space is going to hold this piece really nicely because of how intimate the Stables Theatre is. Your eyes are focused right into the middle of the stage where the performers will be. There’s kind of no escape. You’re there, and you’re there for the journey.

The Smallest Hour runs from 5-15 December at the Stables 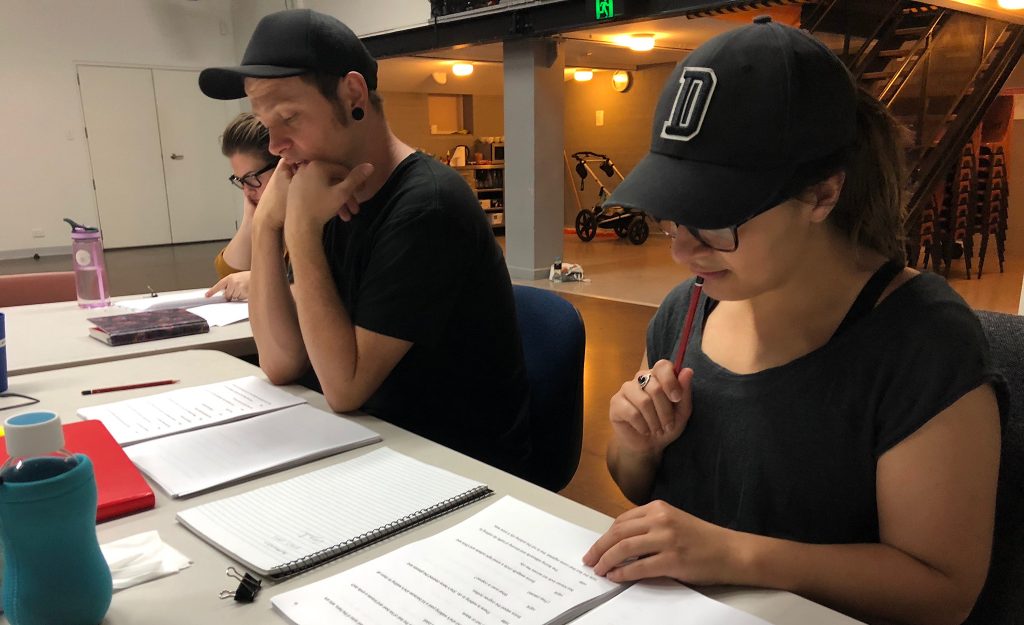 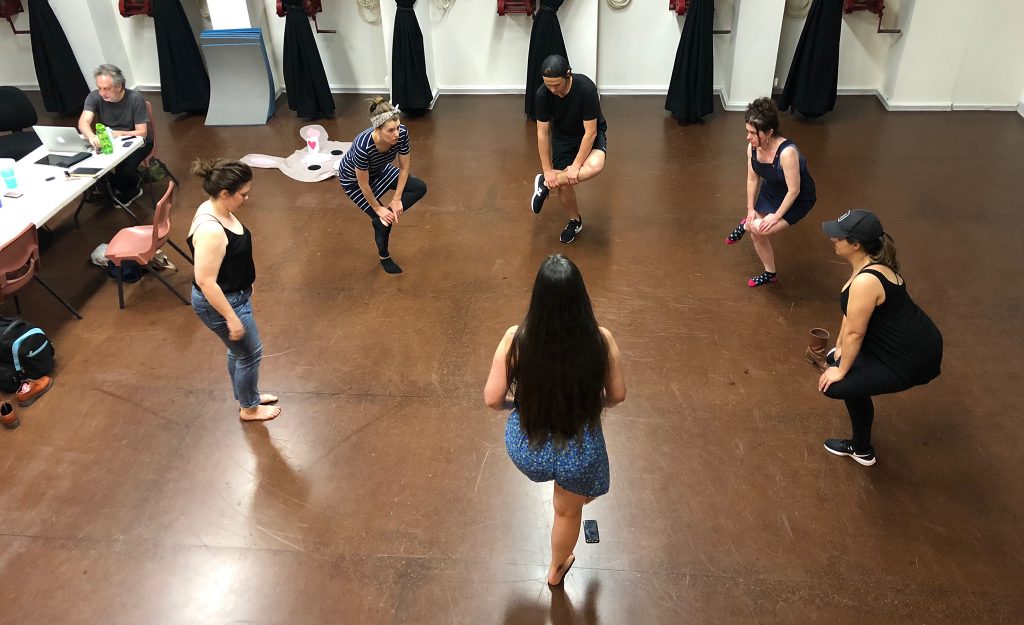 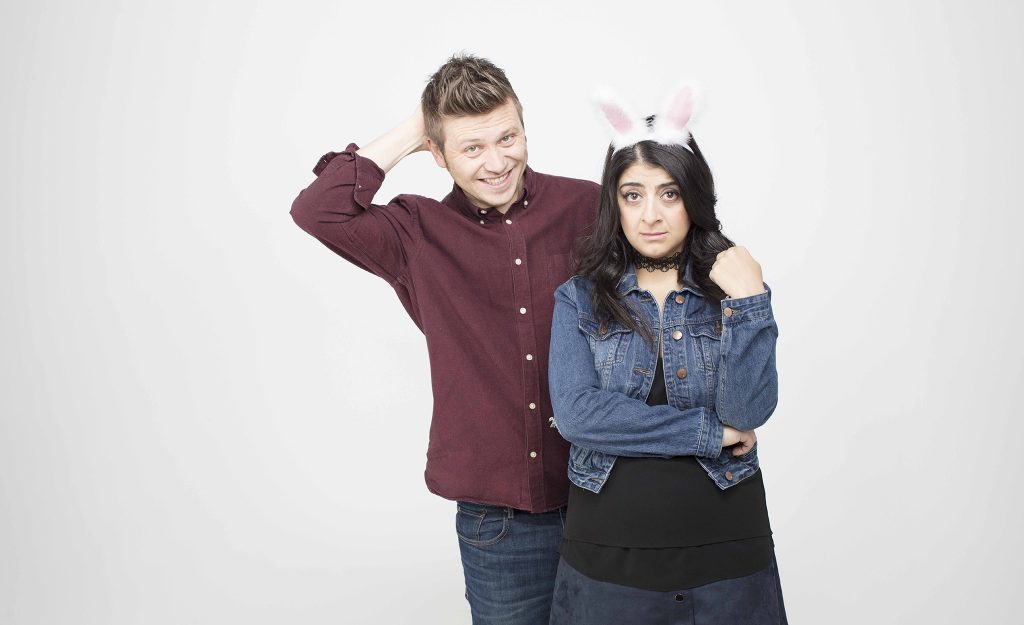