In Conversation with Brooke Robinson

Brooke Robinson is the playwright of Griffin’s second Main Season production for 2018, Good Cook. Friendly. Clean.. The play is darkly comic and sees a middle-aged woman spiral out of control as she desperately attempts to make herself marketable to the cruel world of millennial sharehouse living in Sydney.

2016. I am living in Kilburn, North West London. A year earlier, just as I was about to leave Sydney, I’d read Zadie Smith’s new novel NW set in this area, the place where she grew up, and thought “Well, if it’s good enough for her…”.

I get a letter in the mail from a production company who are turning NW into a TV series for the BBC, and they would like to film the façade of my house. A little while later I’m on the bus and overhear two women complain about the ‘relentless’ requests from production companies wanting to film the outside of their houses for movies and TV shows. I move to Crouch End, further north in London, and one Sunday find my local supermarket closed because Benedict Cumberbatch is in there filming an adaptation of an Ian McEwan novel for the BBC. I’m thrilled that I’m about to see Benedict Cumberbatch walk down my bread aisle on TV, but it’s nothing special for Londoners who get to see their own city on TV, in movie theatres and on stages every day. This is apropos of nothing really, but as an Australian, I am fascinated with what it must be like to grow up in a place where you turn on the TV and you expect to see your city because your story, your accent, your local landmarks are the dominant, rather than the niche.

I started writing Good Cook. Friendly. Clean. in early-to-mid 2016 and I was (still am), on average, seeing four plays a week— that’s almost 200 a year, from fringe productions to West End shows—not to mention the old play scripts I read in the British Library on my days off work. Theatre was the reason I’d moved to the UK, and so I was determined to make the most of it. I became worried that this intense theatre-watching was crippling. How would I ever hope to write anything original when everything in every style had already been done, just out of sheer volume? I thought I might begin to only appreciate really experimental works that were often just about doing something new for the sake of it.

But in fact the opposite happened, and the more plays I saw, the more I began to appreciate the old masters. London has changed my tastes a great deal. I would not have predicted that my ideal thing to do on a Saturday night would become going into the West End to see yet another costume drama set during the London blitz. My new favourite playwright became Terence Rattigan, one of Britain’s leading dramatists around the mid-20th Century who, happily for me, has been enjoying a renaissance in the UK in recent years, with many of his works being revived. One of these productions I saw (twice) was The Deep Blue Sea at the National Theatre with Helen McCrory (who like me, you might know from Peaky Blinders). This play features what a lot of British critics describe as “the greatest female role in contemporary drama.” I agree, and if you don’t know the play, I’d urge you to read it.

Also around the time of writing Good Cook., I went to the British Film Institute to see a Martin Scorsese retrospective. Taxi Driver and Raging Bull have long been two of my favourite films, so I chose a Scorsese I’d never seen before, but which also features Robert De Niro: The King of Comedy. This film was an absolute revelation for me. I loved it. It’s a masterclass in black comedy. I had never attempted, nor had an inclination to write anything remotely comedic before, but this film made me understand that comedy’s purpose is to make the story more excruciating, more painful, more moving.

I saw another play at the Royal Court which also has forever changed my attitude to comedy. Cyprus Avenue is a play set in contemporary Northern Ireland about a middle-class man—an Ulster Unionist—who is so consumed by his hate for Irish Catholics that he becomes convinced that his new born baby granddaughter is Gerry Adams, so he kills her—and very violently so. On stage. You probably can’t tell from this brief synopsis that this is the absolute funniest, most hilarious piece of theatre I’ve ever seen. And before you think I’m a psychopath, yes, it’s also one of the most shocking and disturbing plays I’ve seen, and that is its genius—one feeds off the other.

Good Cook. Friendly. Clean. is the start of what I think may be a long fascination on my part with dark comedy. At the moment, I’m reading a book called The Humor Code, an investigation by two American social scientists into why humans laugh, and in it, a psychologist says that humour acts as a buffer against depression and hopelessness.

I’ll leave you with a quote from Mark Twain: “The secret source of humour itself is not joy, but sorrow. There is no humour in heaven.” 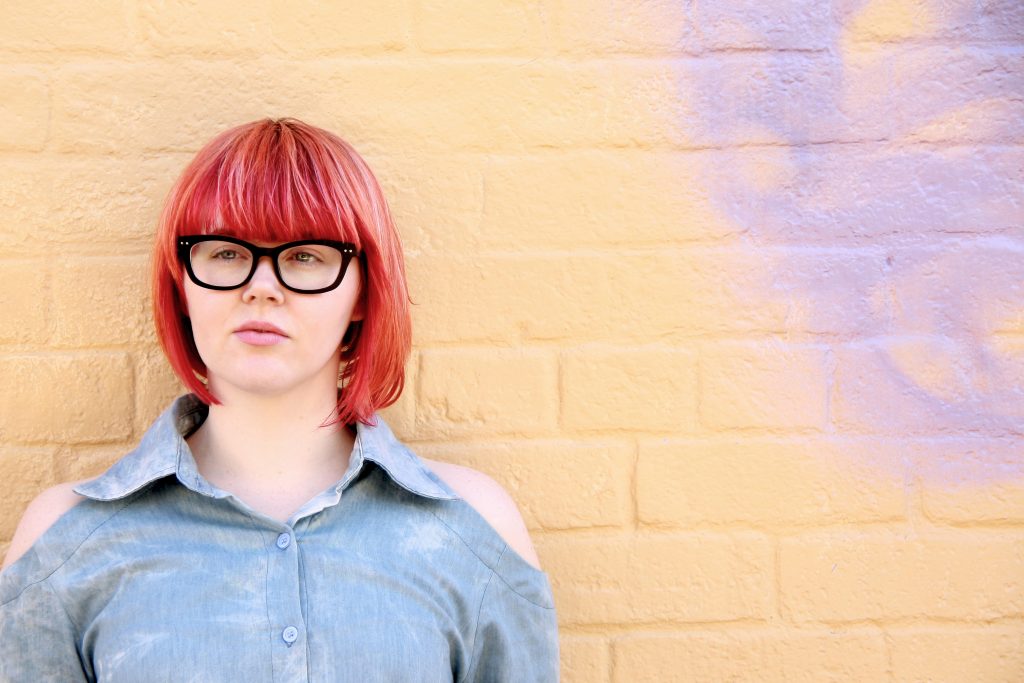 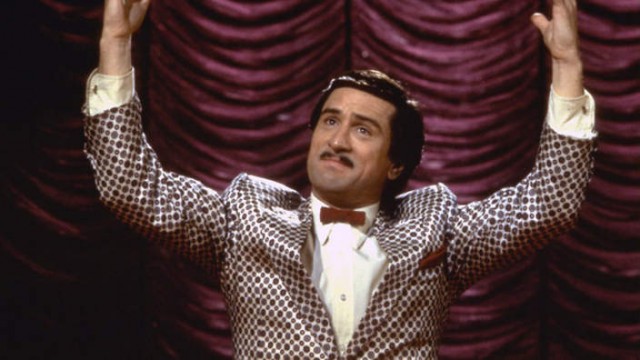 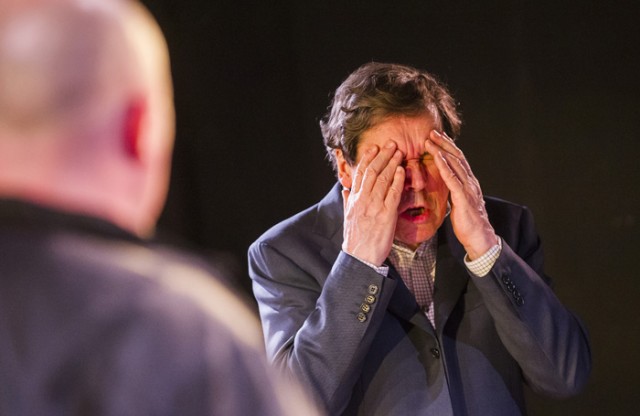 A Sharehouse Like No Other A Note from Phil, 7 June