After more than six years of artistic vision Griffin Theatre Company’s Artistic Director Lee Lewis will depart to take the helm at Queensland Theatre, leaving behind a lasting and powerful legacy.

One of Australia’s great cultural leaders and directors, Lee’s key achievements at Griffin Theatre Company include collaborating with Australian writers to bring dozens of new works to the national stage; unprecedented critical success and audience growth; bold, risky and ambitious programming; gender parity and diversity across programming, casting and staffing; and cultivating the next generation of Australian writers and creatives.

“Lee is an incredible artist and leader of the highest integrity, who leaves Griffin in extraordinary shape,” says Griffin’s Chair, Bruce Meagher. “Under the six years of her directorship the company has gone from strength to strength, delivering extraordinary work, nurturing new and original voices, and reaching and inspiring new and diverse audiences.” He continues, “While we are very sad to be losing Lee, we are delighted she will be continuing to play a central role in shaping Australian theatre. The staff and Board wish her every success in the future.”

Many of Lee Lewis’ productions have been nominated for awards but most notably, Angus Cerini’s The Bleeding Tree won three Helpmann Awards including Best Play, Best Actress in a Leading Role, and Best Director.

Lewis’ directorial successes are many. For Griffin she has directed The Bleeding Tree, Splinter, Prima Facie, The Almighty Sometimes, Kill Climate Deniers, Gloria, Eight Gigabytes of Hardcore Pornography, The Homosexuals or ‘Faggots’, Rice, Masquerade (co-directed with Sam Strong), Emerald City, A Rabbit for Kim Jong-il, Replay, Silent Disco, The Bull, The Moon and the Coronet of Stars, The Call, A Hoax and The Nightwatchman.

For Sydney Theatre Company, her roll call includes Mary Stuart, Honour, Love Lies Bleeding and ZEBRA!; for Australian Theatre for Young People, Battlegrounds and Citizenship; for Darwin Festival, Highway of Lost Hearts; for NIDA, After Dinner, Big Love, Shopping and Fucking, and The Winter’s Tale, and for WAAPA, As You Like It. She directed the revival of Max Lambert’s and Katharine Thompson’s musical Darlinghurst Nights for The Hayes.

Growing up in country New South Wales, Lee started as an actor in regional theatre. After completing a BA (Hons) at the University of Sydney, she moved to New York to study under Andrei Serban and Anne Bogart at Columbia University completing an MFA (Acting). A successful New York career as an actor saw her working on and off Broadway with the great directors Julie Taymor, Robert Woodruff, Andre Gregory, Andrei Serban, and Tina Landau.

Returning to Australia in 2001, she was the first person to receive a Masters of Fine Arts from NIDA in Directing. Her thesis was published by Currency Press as a Platform Paper under the title Cross-Racial Casting: Changing the Face of Australian Theatre.

Lee Lewis will commence with Queensland Theatre in January 2020. The Board of Directors of Griffin Theatre Company will begin the search for a new Artistic Director in the coming months. 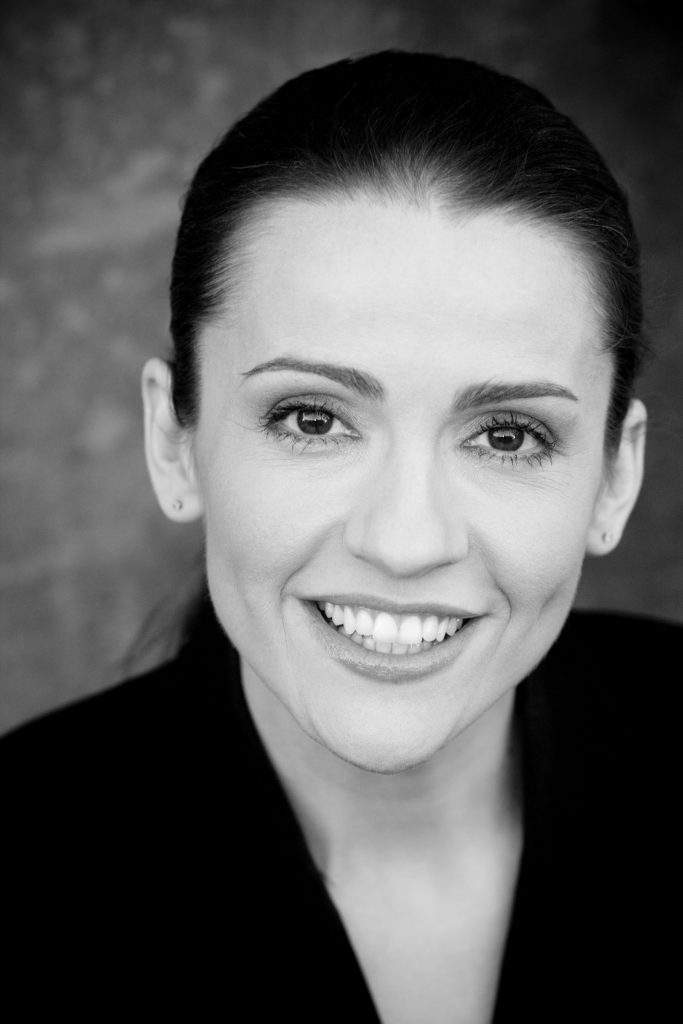