A Note from Declan, 9 October

Spring has well and truly arrived in inner Sydney! As I write this, outside my window the sun is a-shining! The birds are a-singing! The congenitally stunted designer dogs are a-wheezing! The buzzsaws on high-rise developments are a-buzzing!

We’re certainly feeling the spring vibes in the Griffin office. Strawberries are growing in our little deck garden, and last week we opened Superheroes—our first production in the 191 days since we shuttered the doors of the SBW Stables Theatre. To my knowledge, this is the longest the Stables has ever been closed since it opened as a theatre in 1970.

There’s a particular irony to this milestone arriving in the year we’re celebrating its 50th anniversary. But it’s also heartening to re-open with Mark Rogers’s beautiful play—a work which engages deeply with the problems of our world, but never loses its faith in our capacity to endure.

This speaks to me deeply now. Because right now, as an artist working in Australia—it’s getting hard to hold that faith. It seems like this pandemic is being used to conceal some frightening cultural engineering. And we’re a long way off the end of it yet. Most theatres are shuttered, tens of thousands of artists are locked out of JobKeeper, the federal government’s $250 million support package has gone MIA, vital companies are being defunded amid an already catastrophic time… And now a new front is appearing in the Coalition’s attack on Arts and Culture. The dismantling of vocational training in the arts.

As with freelance artists, the government has taken pains to shut universities out of the JobKeeper program. The eligibility criteria were rewritten three separate times to ensure universities couldn’t access it. As major revenue from international students also drops amidst the pandemic, casual staff are being dropped, permanent staff are being forced into redundancy—and course offerings for 2021 are beginning to shrink. For a number of universities, arts courses seem to be first on the chopping block.

A few weeks ago, Monash University in Victoria announced the shuttering of its Centre for Theatre & Performance The impact this will have on theatre in Victoria, and Australia more broadly, can’t be overstated. Not only has Monash produced some of this country’s brightest playwrights, directors, and actors—it has also been a major employer of Australian theatremakers, through residencies, playwright commissions, productions, and academic staffing. Griffin-affiliated artists like Stephen Nicolazzo (The Happy Prince, Merciless Gods), Patricia Cornelius (The Call), Morgan Rose (Virgins and Cowboys), and Jean Tong (Griffin’s new commission, Flat Earthers the Musical) have all been engaged by Monash in some way or another. This loss will be catastrophic for playwriting culture in Australia, at a time where lack of work is already driving artists out of the industry.

And now, just yesterday: the government has passed a fee hike of up to 113% for university students undertaking humanities courses.

This means any current high school student who wants to pursue theatre as part of their arts degree is now facing a catastrophic burden of HECS debt. With fewer and fewer opportunities to ever pay it off in this shrinking, bleeding-out industry.

What is the goal here?

What does this government want?

To discourage poor or middle class people from choosing the Arts for their career? The fostering of more art made by rich people, for rich people, about rich people? How can that be, in a nation whose governance stakes so much of its identity on golden-hued, nostalgic imagery of working class ‘battlers’?

I’m from country Victoria. Growing up, my mum worked as a nurse and my dad laid industrial flooring. It was already a minor miracle, in this country, that I ended up doing an Arts degree. Would I have taken this path, knowing the colossal debt I would have to take on? …I honestly don’t know.

On the floor of the senate, Jacqui Lambie made an impassioned opposing statement on behalf of working class Australians—to no avail. Shamefully, the bill passed. But students at Monash University are leading an impressive campaign to save the Centre for Theatre and Performance. If you’d like to learn more and lend your voice, visit www.saveourctp.com.

Many thanks and much love,
Declan x 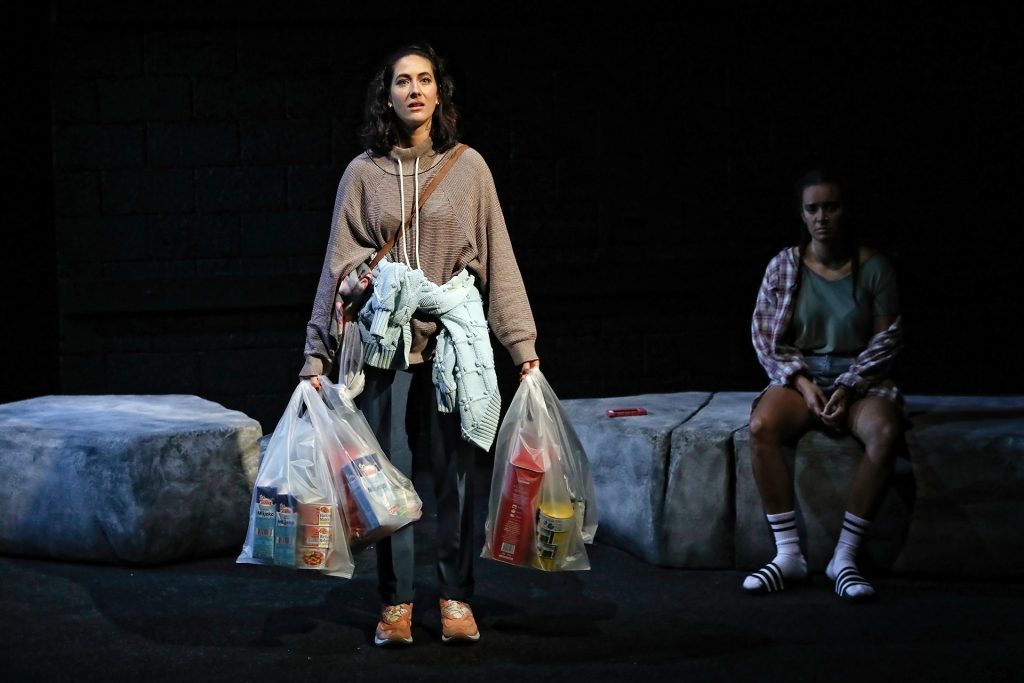 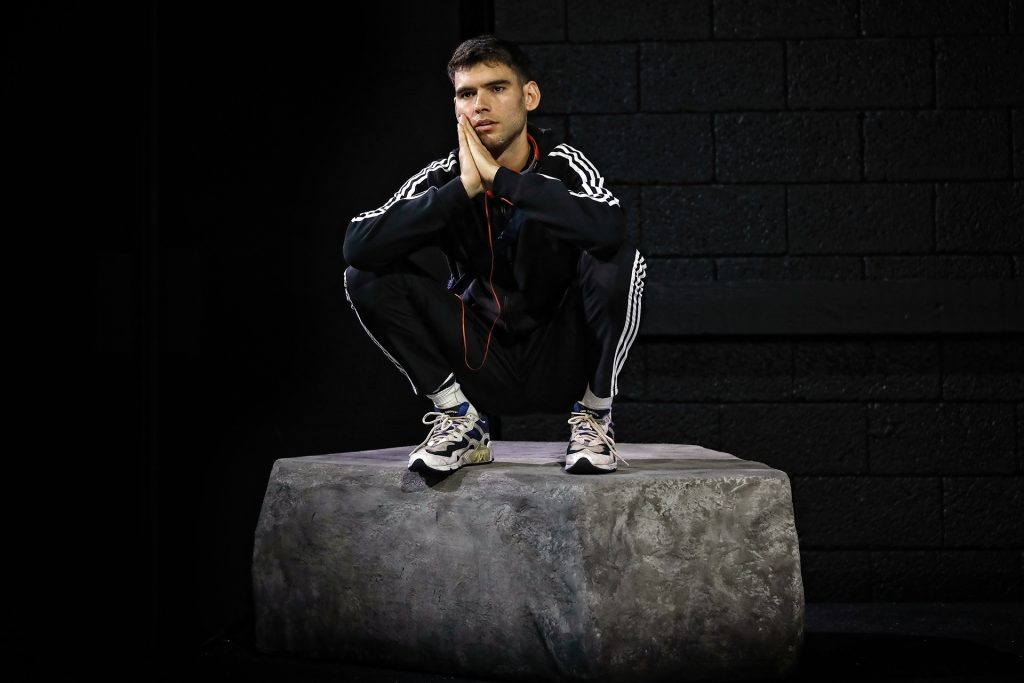 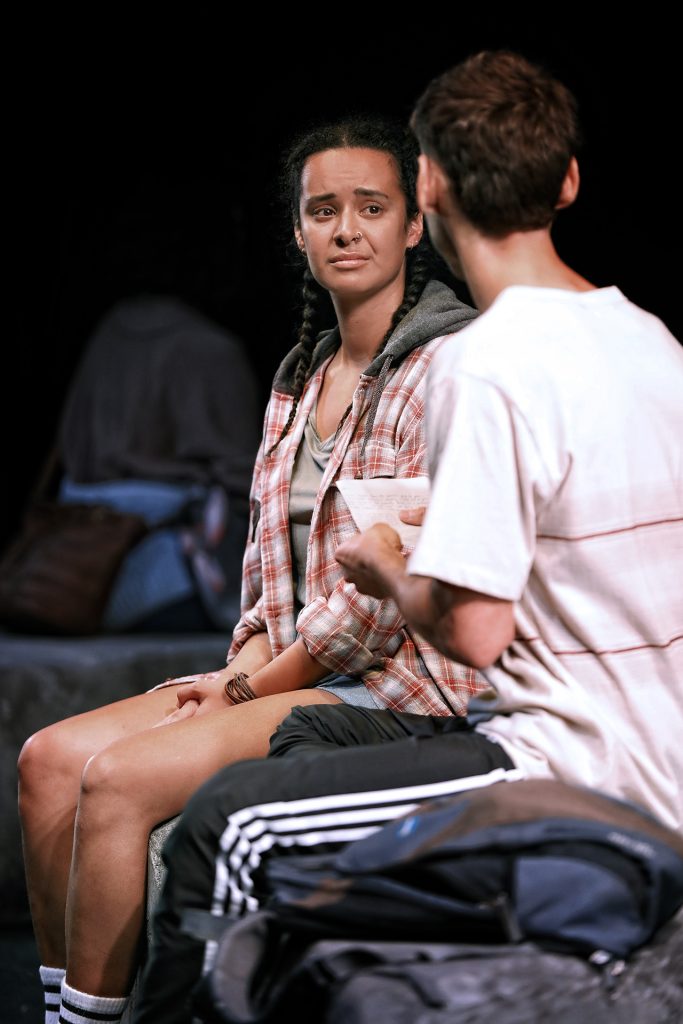 Designing Across the Border: In Conversation with Renée Mulder A Note from Phil, 22 October