Tonight would have been the opening night of Matthew Whittet’s beautiful play Kindness. When we made the heavy decision to close the Stables back in March, we’d held out hope that this was the last show for the year we wouldn’t be able to open. But last week, the Board and I had to make some more difficult decisions. Though lockdown is being relaxed, it’s likely Australia is just in the eye of this hurricane. To err on the side of safety, we are extending the closure of the Stables until September.

This means that during 2020, we are unable to present Kendall Feaver’s Wherever She Wanders, Debra Oswald’s Is There Something Wrong With That Lady?, Phil Spencer’s No Standing. No Dancing., or Oliver Twist’s FEAR. Once again, our first priority is our artists, and wherever possible, we are honouring the contracts of our actors, directors, stage managers, designers, and more.

We’d love to be able to say that we’re bringing all these shows back to you in 2021—but right now we can’t make that promise. The truth is: we don’t know yet what we can and can’t do in 2021, both financially and logistically. All the things we love about the Stables are hard sells in the age of social distancing… Squeezing hip to hip on benches… Clustering in the foyer with post-show drinks… Getting sprayed by the spittle of an enthusiastic actor… We’re poring over some exciting new possibilities for bringing you plays next year—hiring bigger venues, doing shows outdoors, digital performances… But, our enthusiasm is already tinged with a homesickness. Yes, all the world’s a stage… But there’s something deeply special about ours—and without box office income, and without extra government support, the long-term future of our beloved creaky kite is uncertain.

If you can afford to donate to us this End of Financial Year, it’ll help us find some security in this scary time. And if you can’t make an End of Financial Year donation, but currently hold a ticket to one of the shows we can’t open—please consider donating back some of the value of your ticket, in lieu of a refund. We made this same request in March, and are deeply grateful for your contributions. Now, in May, we’re humbly asking the same again.

I have faith that our donors will get us through this. Certainly, donors are responsible for today’s wonderful piece of good news: the appointment of Tessa Leong as Associate Artistic Director of Griffin. In addition to directing work for our stage, Tessa will bring her formidable script-development skills to Griffin—working with me in our literary department as we assist playwrights in refining their scripts for our stage. This is a position Griffin has needed for years, and we’re incredibly grateful to the circle of donors who made this possible—the Griffin Women’s Initiative—as well as to my predecessor Lee Lewis.

There is another piece of good news. We tallied it up a couple of days ago, and Griffin Lock-In—our grody little experiment in livestreaming—managed to notch up over 10,000 views (!!!). To put this in perspective, if we were to sell out an entire season of a standard Griffin show in the Stables, that’s still only half the number of people who watched Griffin Lock-In. To be fair though, a standard Griffin show doesn’t feature Clementine Ford in full drag belting out show tunes in the shower (thanks Dollar Bin Darlings). We’ve received a lot of emails and messages from people who didn’t watch the Lock-In shows live, asking us to put up the recordings on Youtube. And for those people, we finally have an exciting answer for you!

So, it’ll be a bit longer before we see you in our foyer next. But I’m excited to see you at Mark Rogers’s Superheroes in September—judging from the new draft Mark just handed in, it’s going to be a special one. 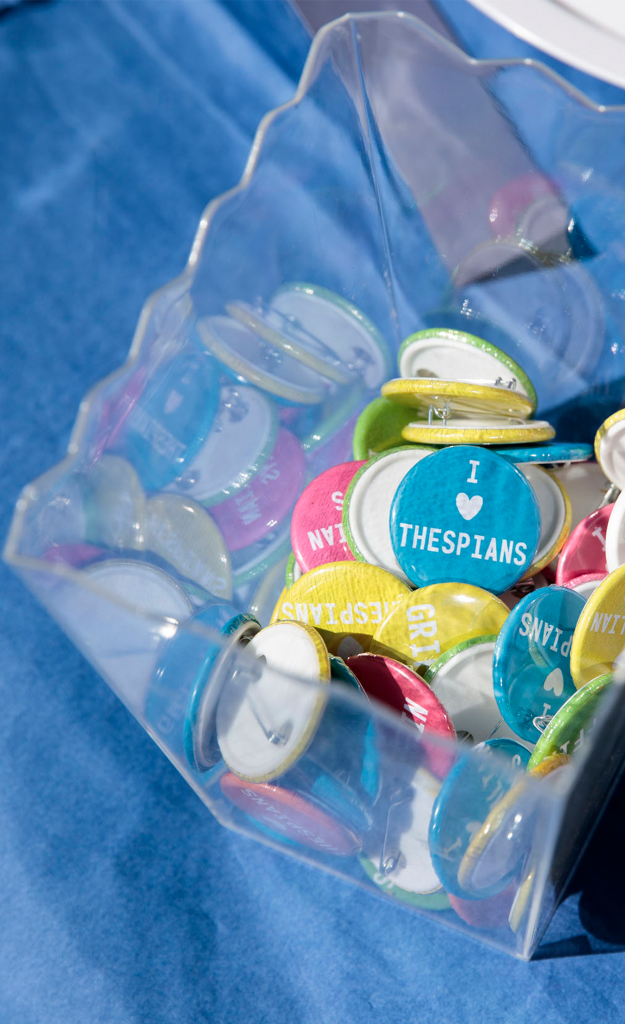 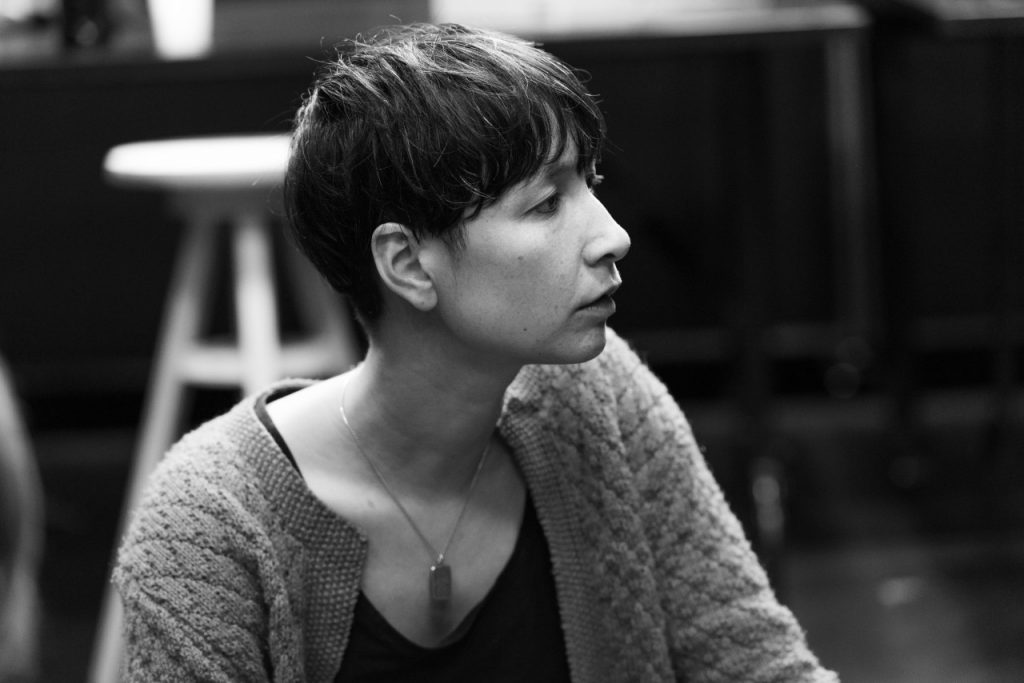 An Extension to the Temporary Closure of the SBW Stables Theatre A Note from Declan, 23 July