Where did the idea for The Smallest Hour come from? Was there an initial creative spark that started it all?

If you ask Phil, he’ll quote Saul Bellow and talk about the convict hour, which is “between four and five when even those with the least to fear are darkened and sober, and back away from waking”. Beautiful and spooky. And it did inspire us to write a story set at night in a city like Sydney. But we didn’t intend to write a romantic comedy. The initial idea was a show set in total darkness. And it featured a rabbit. The rabbit didn’t make the cut.

What’s it been like collaborating with Griffin’s Artistic Associate and resident rambler Phil Spencer?

What an atrocious human. No redeeming qualities. It has been a nightmare. But also—Phil Spencer is not only a brilliant writer, but a generous and patient legend who has taught me a lot. The most exciting and rewarding part of the process was realising that Phil can write in my voice and vice versa. That makes for a rare and wonderful collaboration.

You are originally an improviser and comedian but have recently moved into theatrical territory, with a role in Accidental Death of an Anarchist. What do you love about comedy proper, versus playing a comedic role in a play? And where does The Smallest Hour fit in when it comes to the comedy versus theatre spectrum?

I love the connection you make with an audience when you tell a personal story that they can relate to, but the same connection happens in theatre, just in a slightly different way. I have no idea where The Smallest Hour fits on the comedy-theatre spectrum, but I’m excited to find out…

The Smallest Hour borrows a lot from the rom-com genre. Why do you think we don’t we see that many rom-coms on stage?

I think it’s because of the ancient hex. If you write a rom-com for theatre you are cursed to be alone forever.

What’s your favourite rom-com of all time, and why?

The Princess Bride. No doubt. The most beautiful love story with a stellar cast and an absolutely hilarious script. Some people would say When Harry Met Sally is Billy Crystal’s best rom-com, but I think his role as Miracle Max in The Princess Bride is far superior. 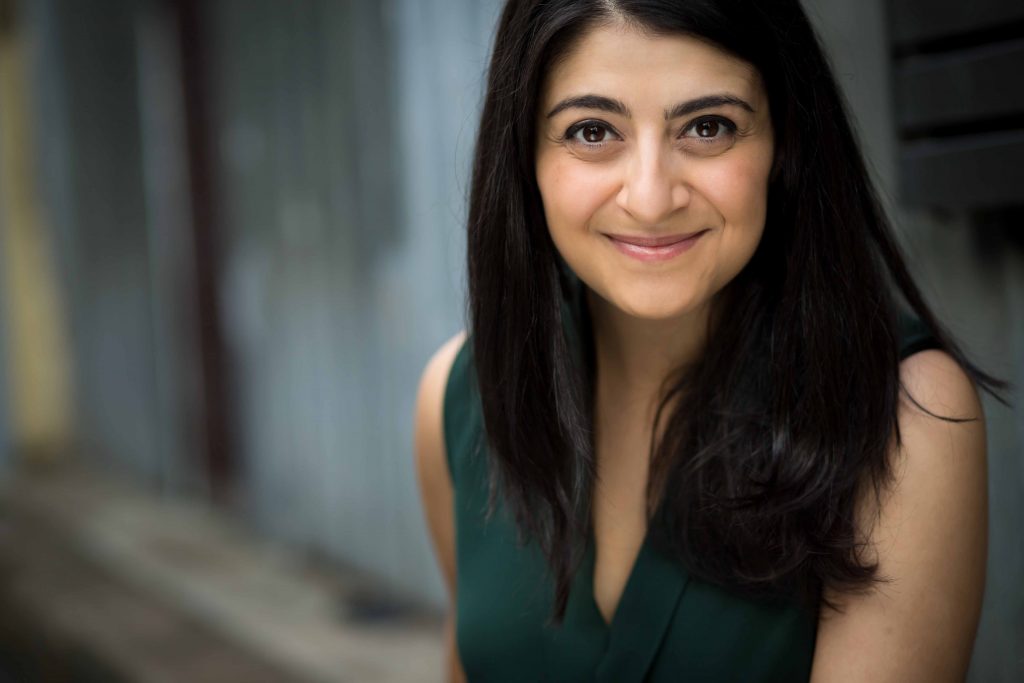 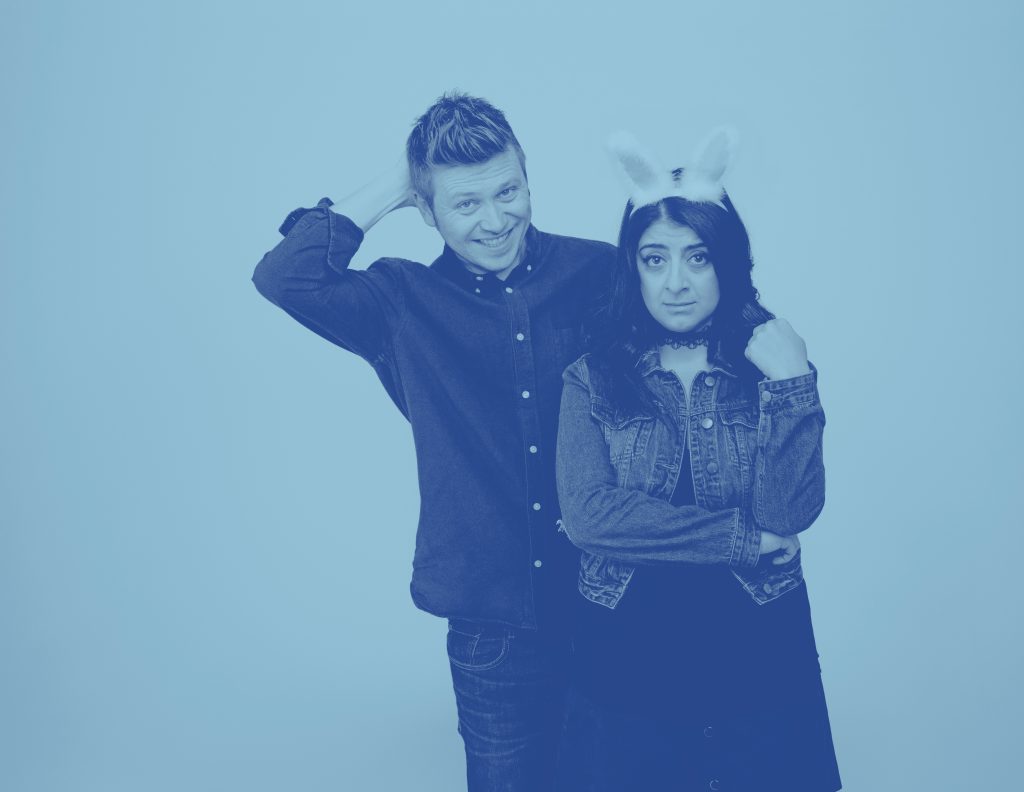 A Note from Lee, 25 October The Feather in the Web’s Famous Polenta Cake