Batch Festival 2020 has been announced, so we’re kicking off a series of 5 Questions here on the Griffin blog, to give Grif-fans the chance to get to know our fabulous fresh crop of Batch artists performing on the Stables stage (and beyond) this year. First up, we asked director Nell Ranney and writer/performer Jonny Hawkins about their Batch show, Maureen: Harbinger of Death.

Have a read, then book your tickets to what will be the perfect way to kick things off on Batch’s opening weekend! 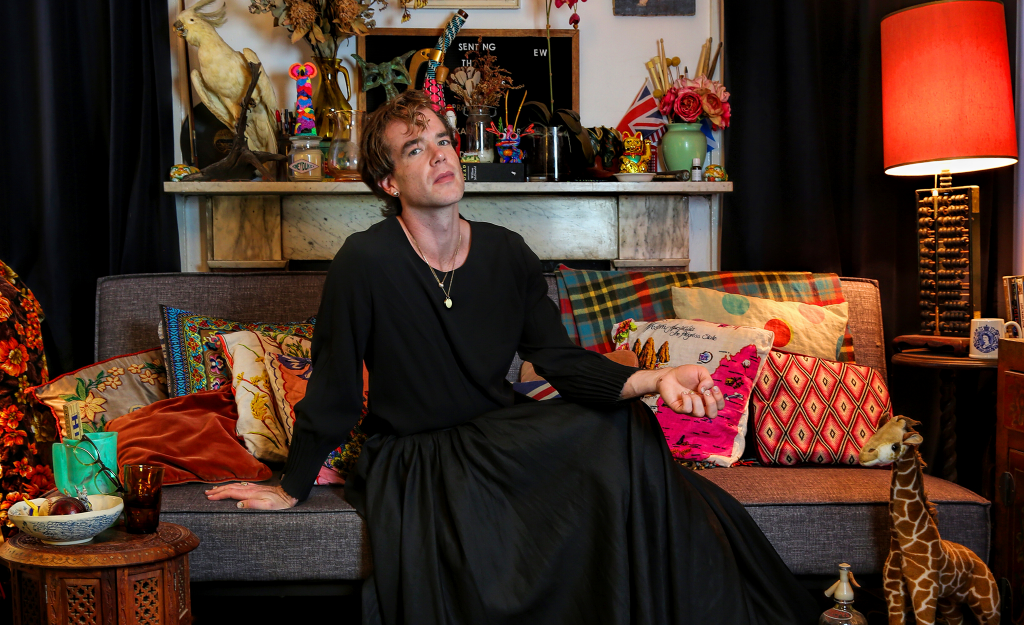 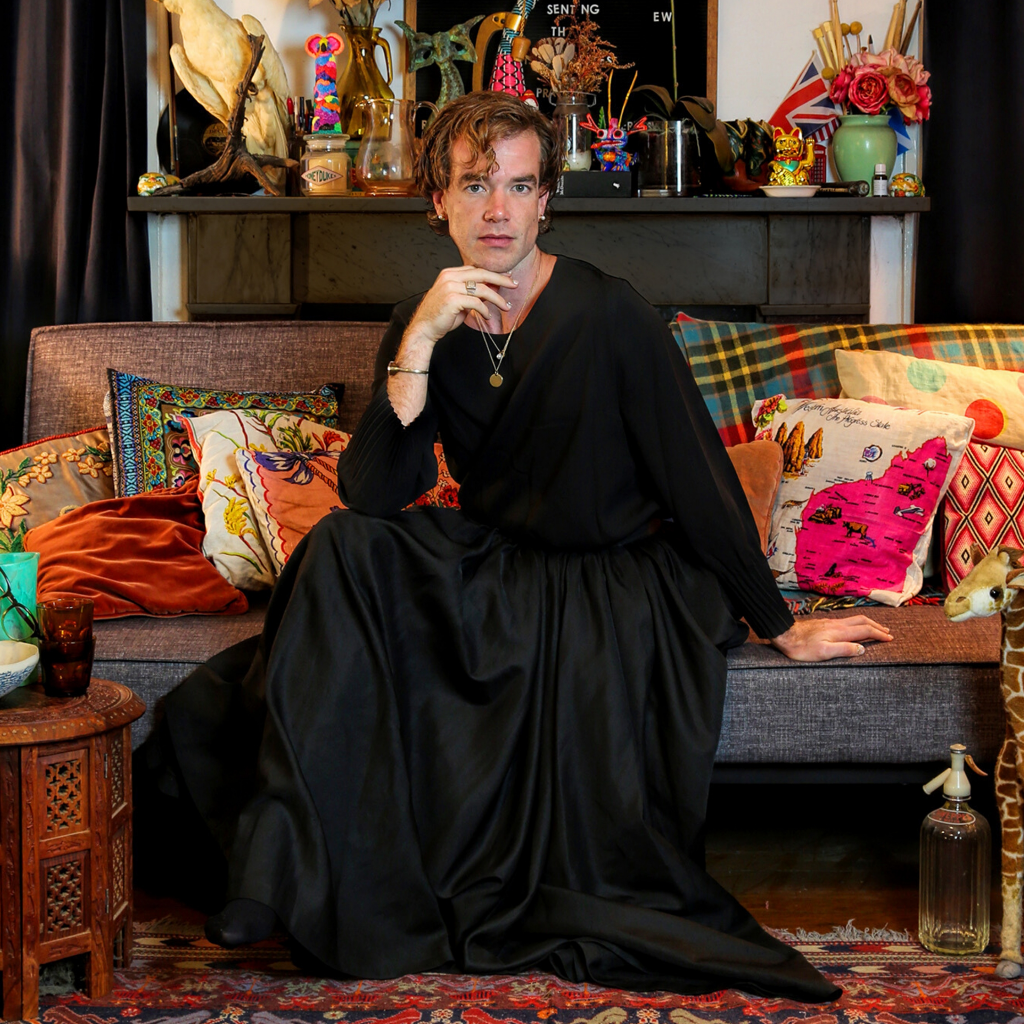