Batch Festival is fast approaching, and the very first cab off the rank is Griffin favourite David Finnigan’s brand new show You’re Safe till 2024. David is best known to Griffin audiences as the playwright behind Kill Climate Deniers, the outrageously satirical, mockingly political comedy that won the 2017 Griffin Award and received rave reviews (as well as some heated commentary).

David gave us the low down on You’re Safe till 2024. We can’t wait to welcome him back to the Stables on Batch’s opening weekend!

Understand everything in 60 minutes.

3. What was the inspiration behind the creation of your show?

I met a lovely pair of Swedes who are behind something called the Pink Chicken Project. They’re planning to illegally biohack chicken DNA (using CRISPR technology) in order to turn every chicken in the world bright pink. Their plan is to leave a layer of pink chicken bones in the fossil record to leave a message for future generations. The whole scheme is crazy, but also very possible, and it made me start considering: what would a theatre show with a billion-year legacy look like?

4. What are you most looking forward to about bringing your show to Batch?

I don’t know if this is going to be good marketing material, but the truthful answer is that this is one of the most personal shows I’ve ever created. I feel like I spend my whole practice trying to come up with funny, clever methods to talk about the things I’m scared of and excited about.

In this show, I’ve really dispensed with all the tricks and gimmicks. I’ve gone straight to the scientists who inspire me the most, and asked them the biggest questions I could—and that’s what I’m going to share. So this show is really straight to camera in a way that’s pretty vulnerable.

But truly, the thing I’m most excited about is getting to perform onstage with Reuben Ingall, one of my all-time favourite artists, a stunning musician and a very good dancer.

Well I’ve already seen Emma McManus and Maria White‘s Never Trust A Creative City, and it blew me away, so I’m buzzed about that.

Caleb Lewis is great, so defs A Little History Play.

I’m a massive rom com fan—basically overjoyed that Netflix is trying to revive the genre—and so fuck yes to You’ve Got Mail.

And I love everything about the concept of Book Club For Reclusive Dance Hall Queens, I will be there and I am psyched about it.

It’s gonna be such a good time, yo! 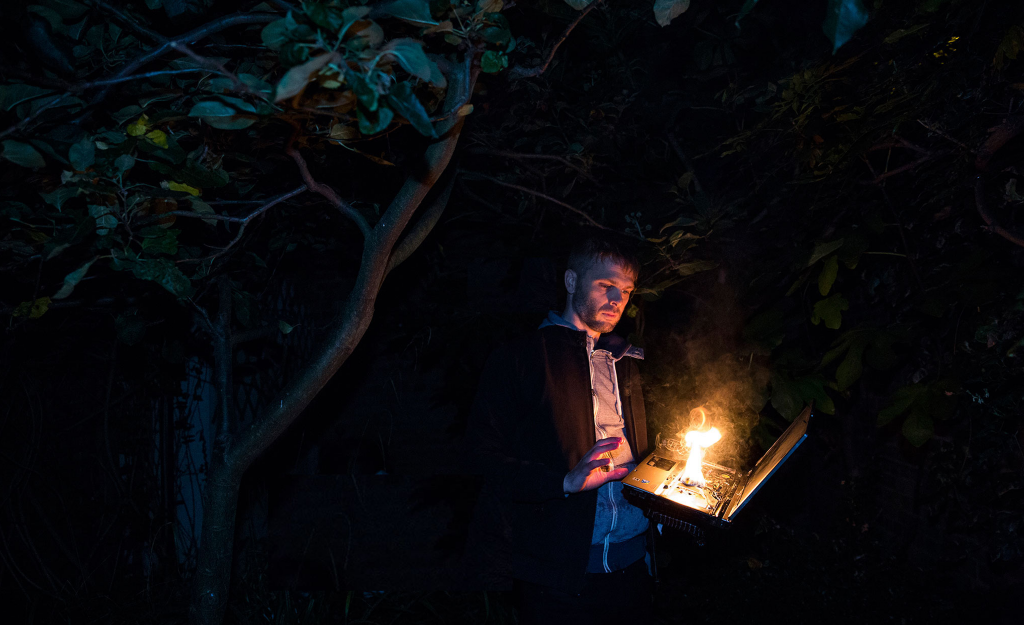 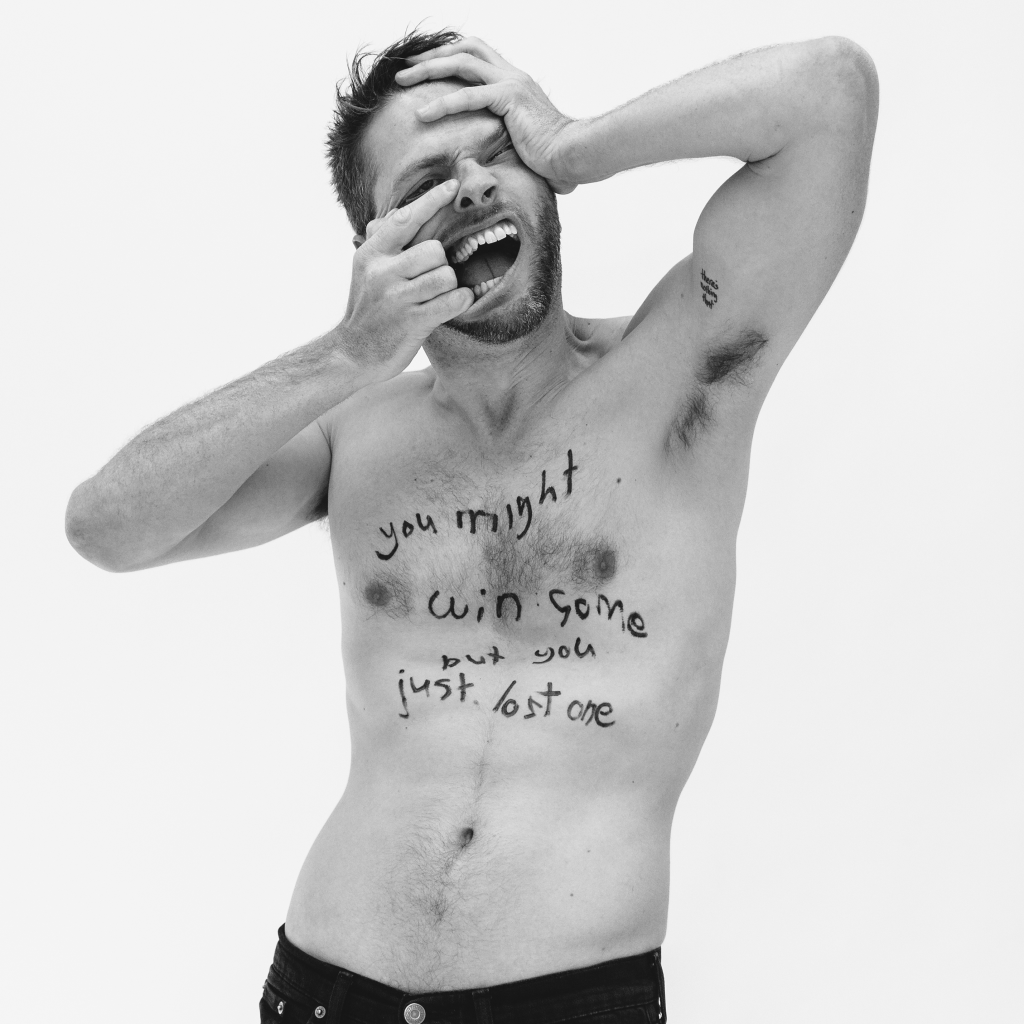 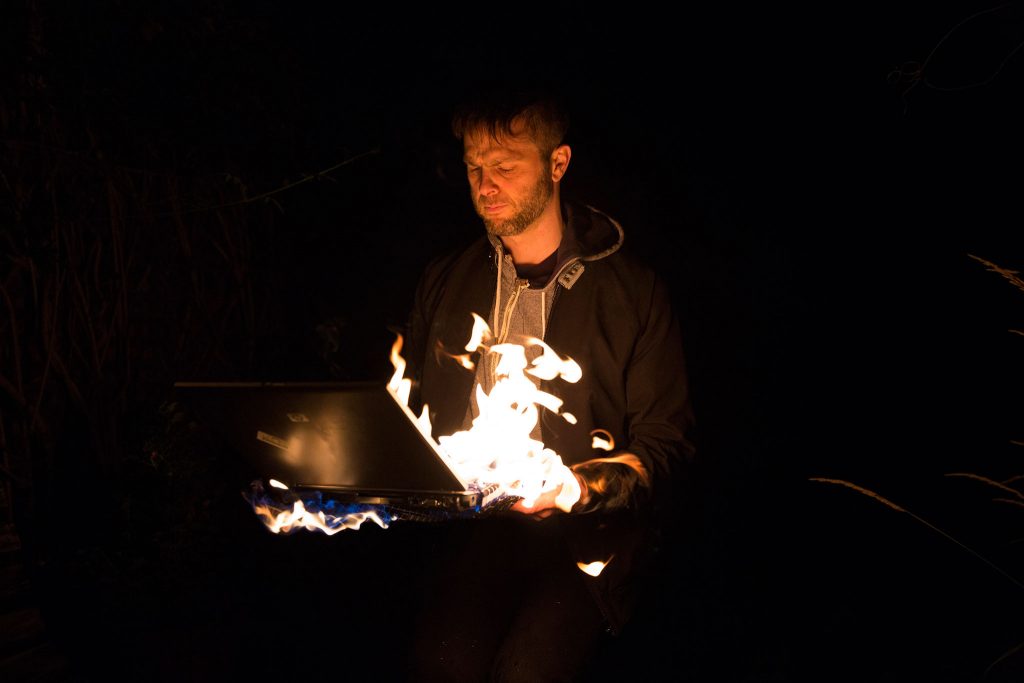 A Note from Lee, 28 March 5 Questions with Rebekah Robertson