"I'm not leaving until you give this the attention it deserves."

Are you looking for our 2021 production of Wherever She Wanders? Head over here!

With great sadness, Griffin Theatre Company has announced an extension to the temporary closure of the SBW Stables Theatre, which means that we are unable to present our season of Kendall Feaver’s Wherever She Wanders this year.

Proving her talent for tackling our thorniest social issues, Kendall Feaver (The Almighty Sometimes) is back with a searing new play that dives into the growing rift between emerging and established feminists.

Set in an Australian university, student and aspiring journalist Nikki Gonçalves is on a collision course with Jo Mulligan, the first female Master of the oldest college on campus. A complaint is made, loyalties are divided, and both women find themselves embroiled in an online media storm where there are no certain winners.

On the surface, Wherever She Wanders is about the rape culture often reported at Australian university colleges. But it’s also a play about activism in an era when anyone with access to a smartphone can have a political voice, and the resulting removal of nuance from difficult conversations. It is about how unsafe it is to be a woman. At a party. Walking home. Online. Anywhere. But mostly it’s about the increasing disconnect between the politics of female baby boomers and millennials: young women trying to tackle the complexities of systemic and relatively invisible sexism, and an older generation of women who are being implicated as part of the very problem they’ve spent their lives trying to solve.

If that sounds like it’s going to be a big night in the theatre, it will be. But remember this is coming from the extraordinary mind of Kendall Feaver, a young playwright well on her way to becoming one of this country’s fiercest social commentators.

Lee Lewis on Wherever She Wanders 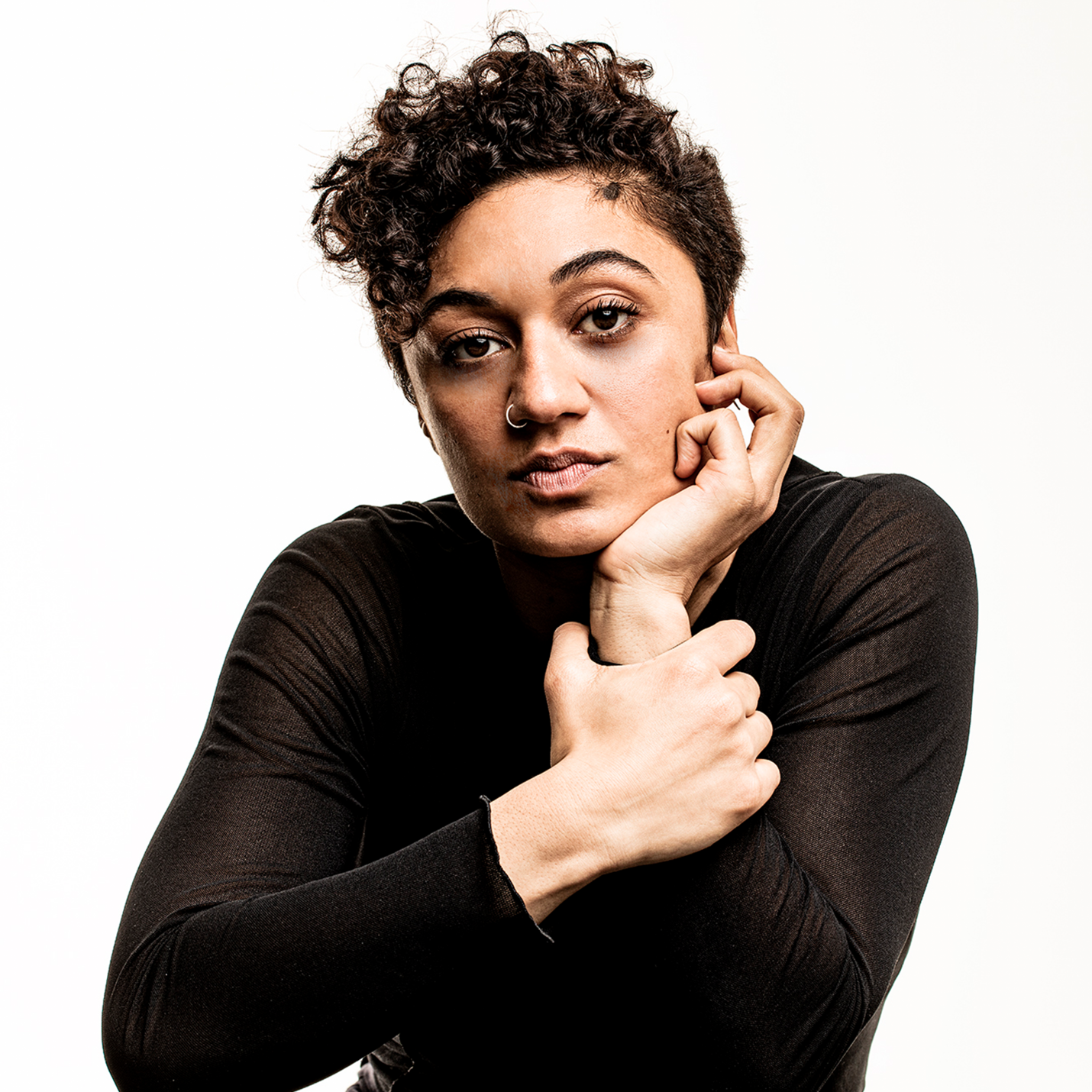