“Everybody’s capable of anything. If they think it. They can do it.”

A girl on a footy field cops a blow to the head and her bag is stolen. A teenage boy grapples with his role in a disturbing event. A woman relives a nightmare while her doctor looks on. None of them saw it coming. None of them were ready for what happened next.

Taking its title from the name sex workers use for aggressive clients, Peta Brady’s Ugly Mugs emerged from a Melbourne shocked by violence against women and interrogates the culture of abuse lurking in the shadows of every Australian city. Daring, provocative and topical, it asks complex questions about vulnerability and responsibility.

A co-production with Malthouse Theatre.

Cast note: Griffin is delighted to welcome Sophie Hensser to the cast of Ugly Mugs, replacing Sara West who will be leaving the production to take up a television role. Sophie is one of the stars of Channel 9’s Love Child and was last seen at Griffin in our production of Silent Disco. She will be performing from 11 August (with the exception of performances on Saturday 16 August).

Subscriber Q&A after the performance on 5 August 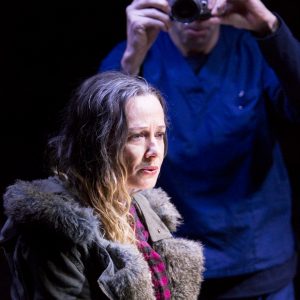 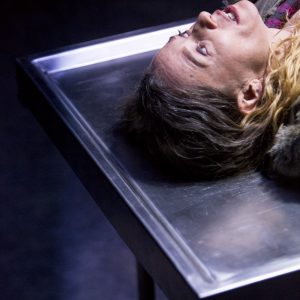 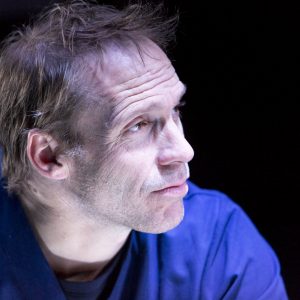 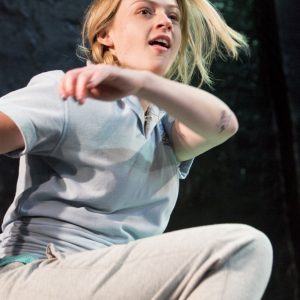 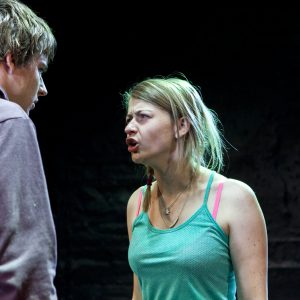 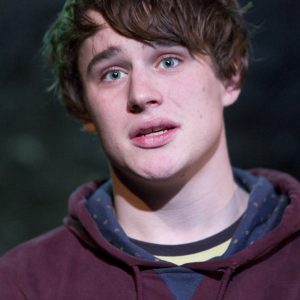 “Ugly Mugs makes it possible for us to appreciate and even enjoy elements of a play that peers into the dark places of our cities and our psyches” Jason Blake, Sydney Morning Herald

“All in all, Ugly Mugs is a triumph for Peta Brady. She has crafted a meaningful drama that illuminates as much as it engrosses… it’s one of the more remarkable plays to bring the mean streets to life, not least because its authenticity is palpable and the drama as truthful as it is often shocking.” Diana Simmonds, Stage Noise

“Steve Le Marquand is spot-on for dual role of Doc and Mug (two sides of one coin)… But the real heart of the production is Brady, whose character and performance are charismatic and provide an unexpectedly humorous counterpoint to dark material. The writing is damn funny.” Dee Jefferson, Time Out Sydney

“[Marion Potts] intrinsically understands and expertly manages the broad collaboration of artistic forces that come together to make the stage sparkle with ideas, wit and charm.” Michael Kantor

“Ugly Mugs shines a light on the darkest parts of our streets and forces us to acknowledge some hard truths. You can’t ignore it.” Ben Neutze, Daily Review

“Brady lights up the stage. Her emotional intelligence and her talent for humour, with such grim subject matter, are especially effective. And her play cuts through the middle-class bubble that seems to encapsulate most contemporary Australian drama.” Cameron Woodhead, Sydney Morning Herald

UGLY MUGS: A NOTE FROM THE DIRECTOR

When actor/writer and safety outreach worker Peta Brady brought the idea of Ugly Mugs to director Marion Potts, she was ‘horrified, moved, confronted by our own ignorance’.  Ugly Mugs began when Peta Brady came to the theatre in early 2012 to tell...

UGLY MUGS: A STORY OF THE STREET

Writer Peta Brady talks to us about real life ‘Ugly Mugs’ and how they’ve informed her new play. Street-based sex work is illegal in Victoria. This anomaly in the law creates barriers between police and street-based sex workers, who are... 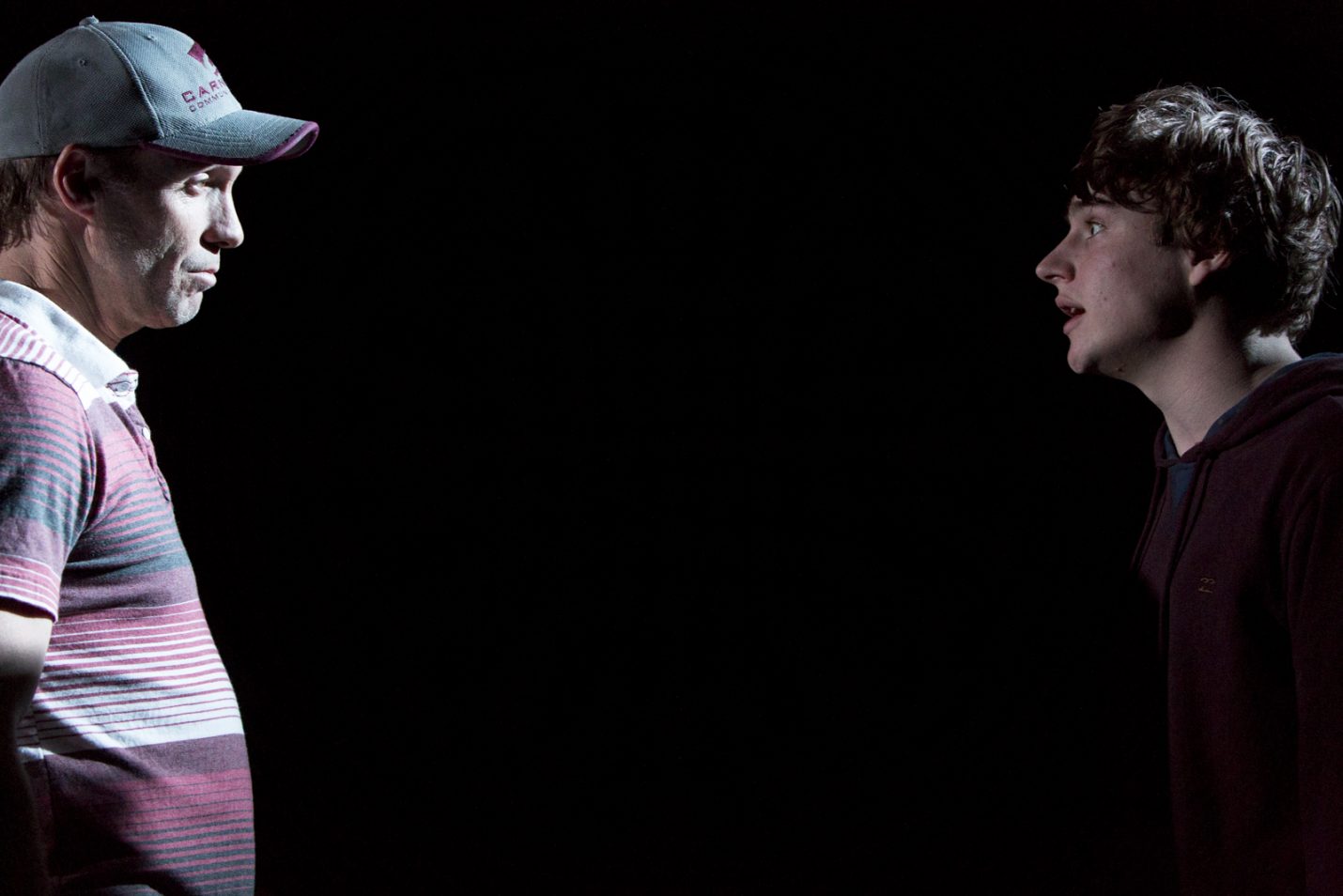 Open
BATCH IS BACK, BABY! The Griffs are thrilled to a

Open
BATCH IS BACK, BABY! The Griffs are thrilled to a

A number of crackers and dried apricots flew off and onto the ground... #griffinshowreports #gtcfamilyvalues

Twitter
The Violent Outburst that Drew Me To You Unholy Ghosts