There are rules in this city. Never bring them back to your place. Never more than three shags. Never tell them your real name. Never mention the cricket. Never (ever) cry.

Ellen lives a shiny life in the heart of a shiny city. She hates her office job, the alcohol isn’t making her as drunk as it used to, and she seems to be allergic to the water. But there is always the company of strangers in this city—the stranger, the better. She thinks she’s doing fine, except that lingering grief has taken hold and the anonymous guy she’s going home with may not be so anonymous.

A hilarious, touching urban fable of connection and redemption, of moving and moving on, This Year’s Ashes welcomes one of our most brutal, insightful and bitingly funny writers Jane Bodie to Griffin. And joining her for this deliciously dark and dirty theatrical bender is one of our hottest new directing talents, Shannon Murphy.

This Year’s Ashes is a reluctant romantic comedy about Sydney, grief and cricket.

Run Time
2 hours and 20 minutes with an interval. 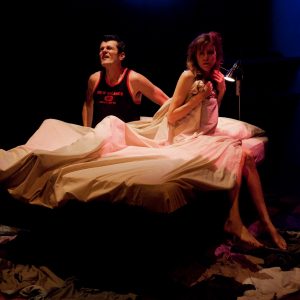 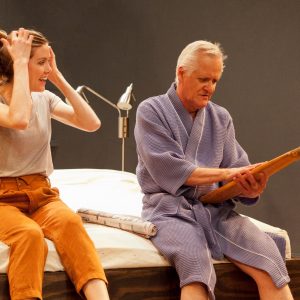 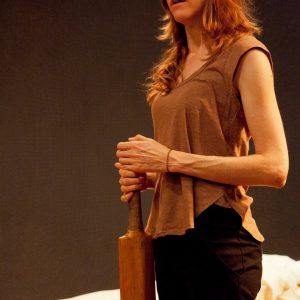 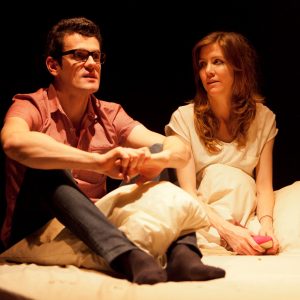 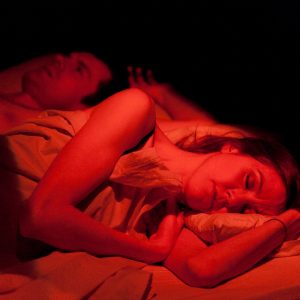 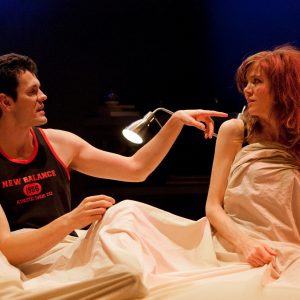 “This Year’s Ashes is a broadly appealing, wryly funny and touching comedy, and this clear-sighted production directed by Shannon Murphy shows it off to its best advantage. It is ideally cast and near flawlessly performed.” SMH

“A solid innings all round”  Daily Telegraph

“This is a rom-com of a positively delicious kind. It makes you laugh, and often, and loudly, and also cry, gently, but deeply….Book quickly. Do go. Another gentle treasure from the Griffin Theatre Company. No to be missed.” Kevin Jackson’s Theatre Diary

“As both a piece of writing, and a piece of theatre, it’s unbeatable…Script. Cast. Crew. All that glitters isn’t gold, but this sparkles and comes close to being a treasure.” Crikey

“The success of this show lies in its emotion, which wells up underneath all its witty comedy of recognition and genre playfulness.” The Australian

“This show is going to sell out, do yourself a favour and make this the show you take your favourite girlfriend to.” Augusta Supple’s blog.

“This world premiere season of This Year’s Ashes is excellently written and terrifically performed. A small, glowing treasure, and possibly a new Australian classic.” Artshub 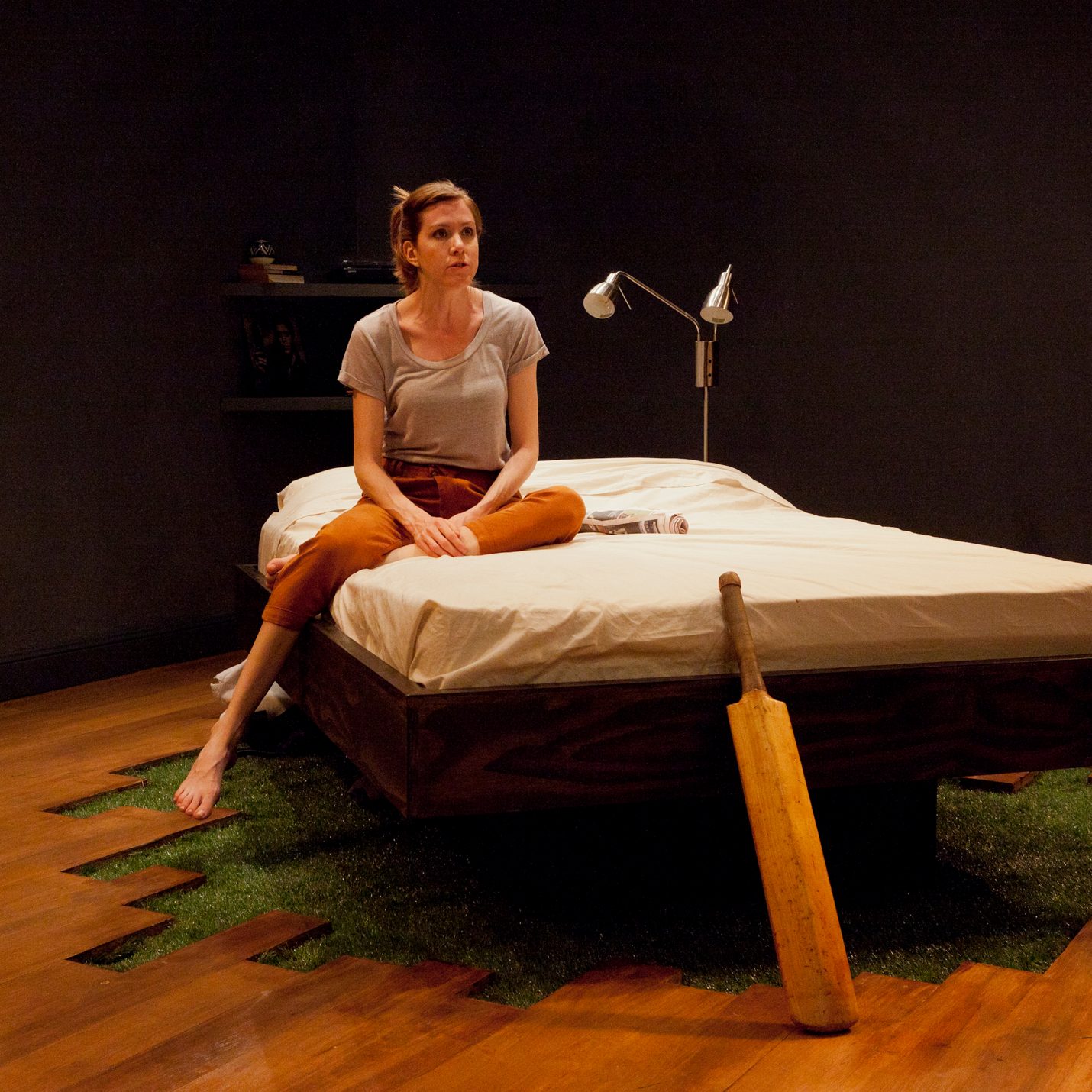