In a dirt-dry town in rural Australia, a shot shatters the still night. A mother and her daughters have just welcomed home the man of the house – with a crack in the shins and a bullet in the neck. The only issue now is disposing of the body.

Triggered into thrilling motion by an act of revenge, The Bleeding Tree is rude, rhythmical and irreverently funny. Imagine a murder ballad blown up for the stage, set against a deceptively deadly Aussie backdrop, with three fierce females fighting back.

With his brutal, and brutally funny, wordplay, Angus Cerini won the 2014 Griffin Award for The Bleeding Tree. Our own Lee Lewis is looking forward to getting her directorial hands exceedingly dirty. 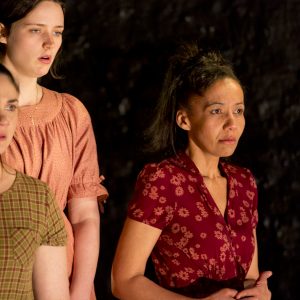 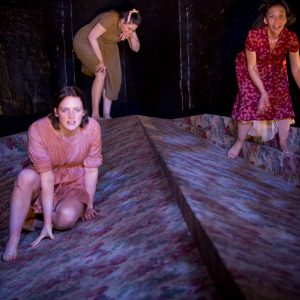 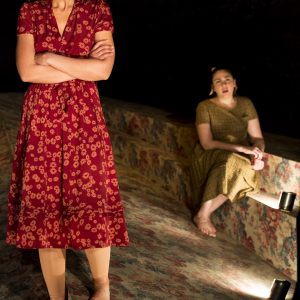 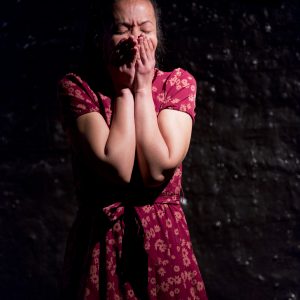 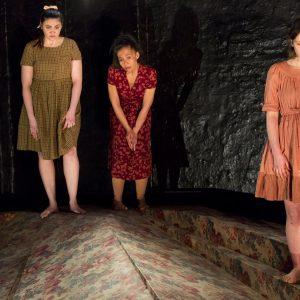 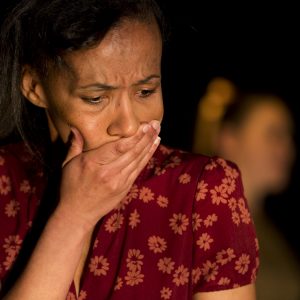 “Cerini’s writing exists in an almost abstract space — his use of language is sharp and evocative, using playful rhymes along the way — but it’s all narrative-driven, and the narrative structure of this piece is perfect, right down to the quiet, creeping ending.” ★★★★ Crikey

“THE BLEEDING TREE addresses the issue with passion, compassion, irreverence and gravity that hopefully will have audiences going away with the feeling that they have not only seen a great piece of drama but also prompt them to think about the society in which they live.” Broadway World

“Lee Lewis, the Director, takes hold of this contemporary gothic tale of self defence and revenge and hurls it out into the world onto the SBW Stage with a fearsome sense of this is a truth you all may have only dreamt about in the unconscious swirls of your deepest, darkest nightmares, but for some is a wish fulfilment of a lifesaving confrontation.” Kevin Jackson

“As the mother, Arundell commands the stage, alternately self-possessed when cornered and giddy with relief at the end of their suffering.” ★★★★ The Guardian

From the rehearsal room: The Bleeding Tree

The nominees are in for the Sydney Theatre Awards, judged by esteemed Sydney journalists and critics, are in. Congratulations to those Griffin shows and creatives that made the illustrious nominees list! BEST NEW AUSTRALIAN WORK The Bleeding Tree (Angus Cerini) BEST...

‘The Bleeding Tree’ won Best New Australian Workat the Sydney Theatre Awards  For those of you who saw the extraordinary Paula Arundell so bravely capture the pain and knowledge and humour of a woman fighting her way out of a...

Angus Cerini’s brutal, and brutally funny, The Bleeding Tree won the 2014 Griffin Award. Here he talks to us about the role of government and reveling in the downfall of those who prey on others.   It has been enormously enjoyable writing...

Developed with the assistance of Playwriting Australia. 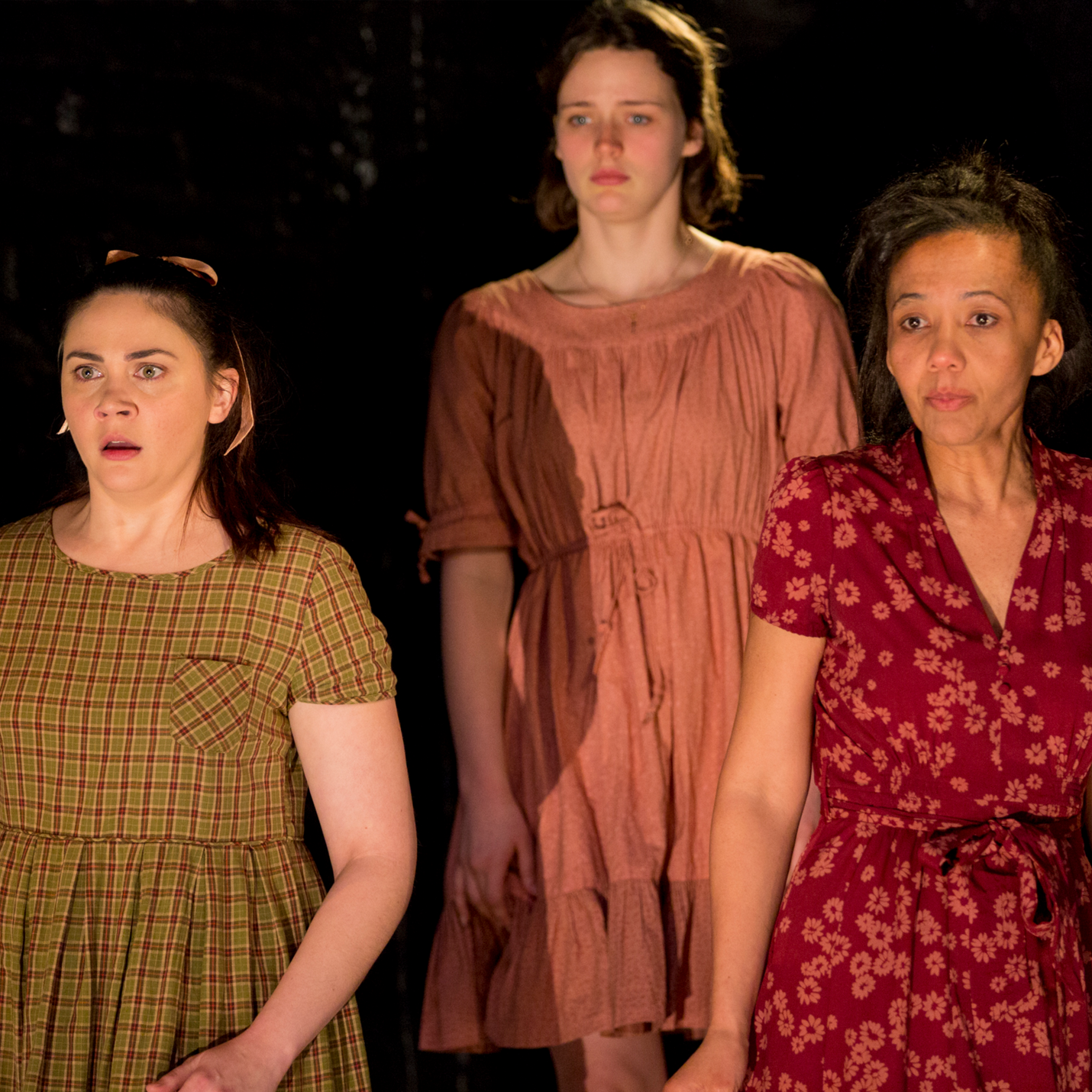