You're human, you're fallible. You've made a mistake. But that's not a mistake. At least not an honest one. That's calculated betrayal. And that's one of the cruellest things you can do to someone...

Two couples set out to betray their partners… A lover returns from the past and a husband doesn’t answer the phone… A woman disappears and a neighbour is the prime suspect…Contracts are broken between intimates and powerful bonds are formed between strangers.

In Andrew Bovell’s masterfully interconnected polyphony, an evocative mystery unravels at the same time as a devastating tale of disconnection between individuals, partners and communities.

Premiering at the SBW Stables in Griffin’s 1996 season, Speaking in Tongues went on to win the AWGIE for best play before being transformed into the multi AFI award winning hit film Lantana. On the fifteenth anniversary of the play, and the tenth anniversary of the film, Griffin welcomes an all time Australian classic back to the intimate space where it all began. Artistic Director Sam Strong (The Power of Yes, THOM PAIN (Based on Nothing), Red Sky Morning) will reimagine the work with a new generation of talent in a powerhouse new production.

Run Time
2 hours including an interval. 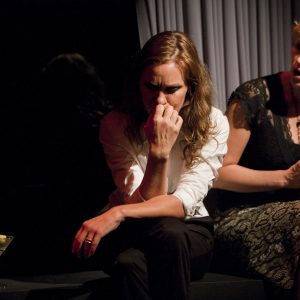 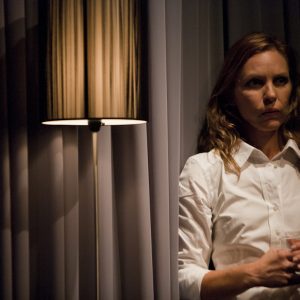 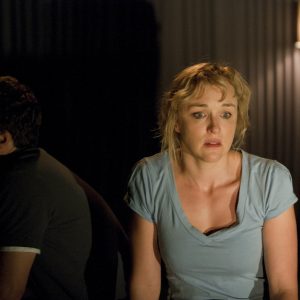 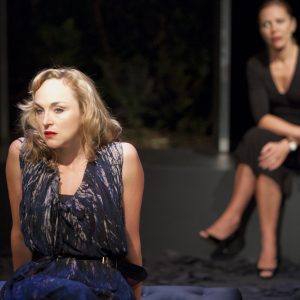 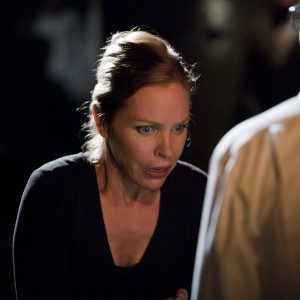 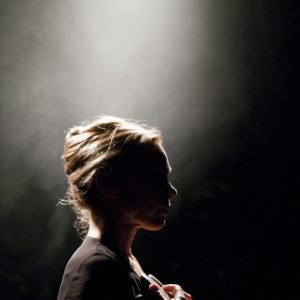 “…a richly entertaining modern classic. A must-see.” The Australian

“This is a gripping, emotionally and intellectually satisfying production of an exceptional piece of contemporary Australian theatre. Go get tangled up in its wonderful web.” Time Out

“What is there left for me to say? Speaking in Tongues: see it. It is perfect.” Augusta Supple

“Speaking in Tongues is a play that has stood the test of time and deserves the title of modern Australian classic…it is a production that would reward repeated viewings.” Australian Stage

“If you haven’t already purchased tickets, don’t walk, stampede to the Griffin box office to book for this intense firecracker of a show.”  Arts Hub 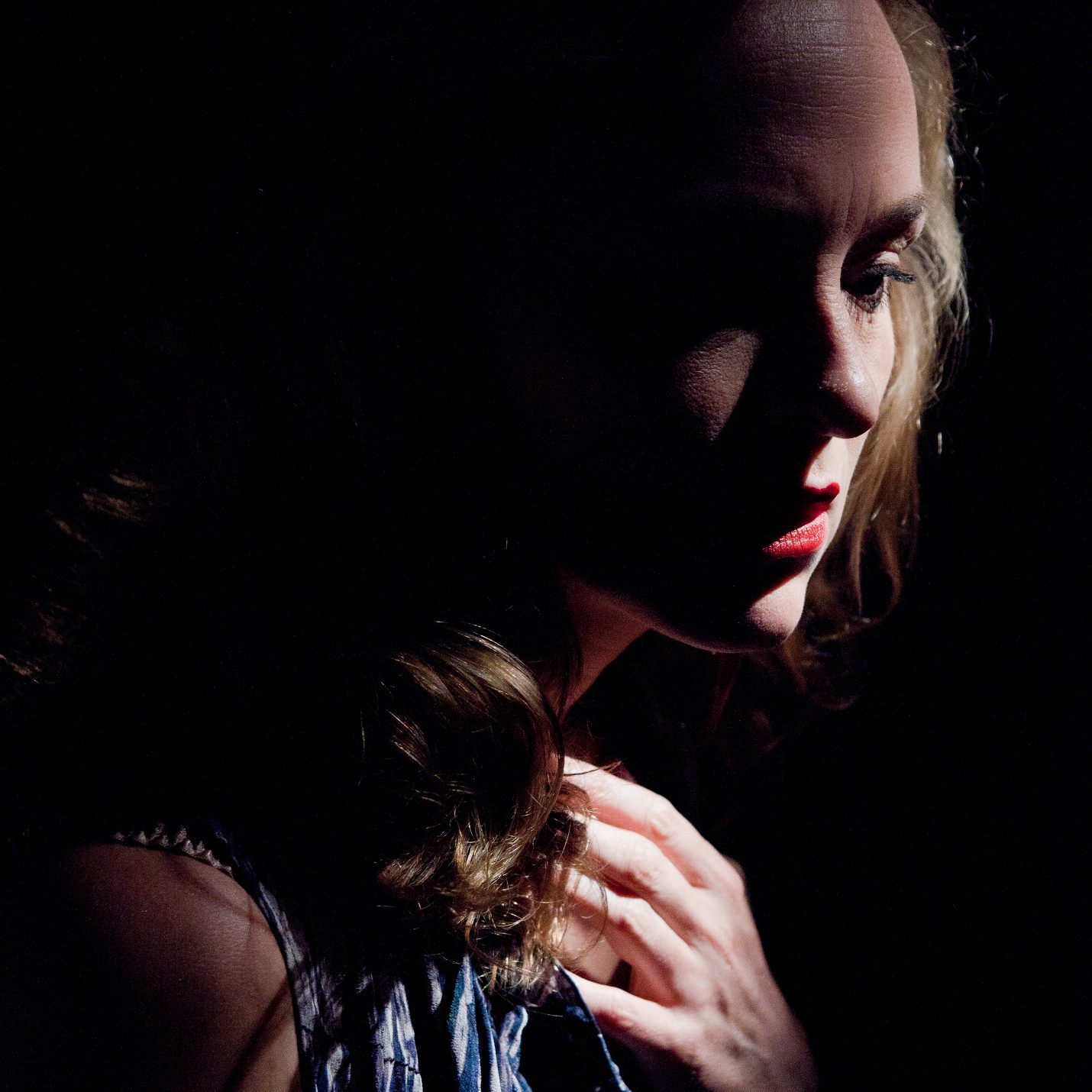