"My Diduma wanted me to be a CEO. First female Indian CEO in Australia."

Michele Lee is an important emerging voice in contemporary Australian writing. Ambitious in form and idea, her observations on race, gender and power can be both sharp and tender. With Rice, Michele sets the personal politics of two women against the politics of global food production.

Nisha is a high-flying young executive at Australia’s largest producer of rice — precocious, headstrong and determined to become Australia’s first female Indian CEO. She’s presently closing in on a secret deal with the Indian government, which will place her company at the centre of India’s rice distribution. Working late every night, Nisha encounters Yvette, the ‘Chinese cleaner’ of her office building. As the nights wear on, she soon realises that Yvette has more to offer than merely clearing away her dishes. The two form a powerful, if unlikely, bond as they navigate the complexities of their lives.

“This may be her first mainstage play, but it marks the beginning of what I believe will be a robust conversation between Michele and Australian audiences.” – Lee Lewis

Content Warning
This production contains adult themes, coarse language and the use of theatrical haze.

Live Captioning
The performance on Tuesday 22 August 7pm will be live captioned. 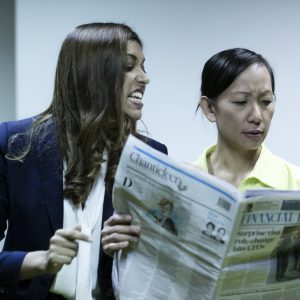 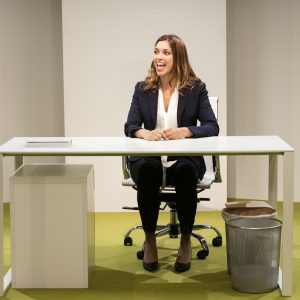 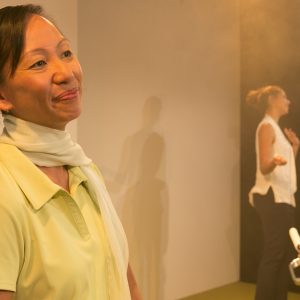 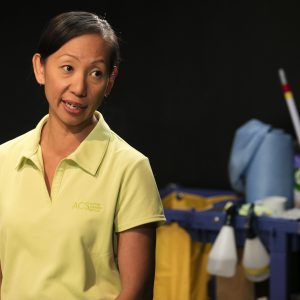 “Superbly acted by Best and Tang with joy, relish and stage chemistry, the direction from Griffin’s Lee Lewis is pinpoint.” The Australian

“This powerful and tender interrogation of race, gender and the vastly different relationship that migrants of varying generations have with Australia.” Hush Hush Biz

“Director Lee Lewis brings great clarity to the play and an approach that puts these two characters’ emotional lives ahead of all the corporate speak…Kristy Best and Hsiao-Ling Tang drive the action of the play forth with extraordinary energy, slipping in and out of characters faultlessly while still tracing the arcs of Nisha and Yvette with great integrity.” Daily Review

“This production of Rice has so many grains of truth about the messiness of life and addresses them honestly, humanly and, often, hilariously.” Australian Stage Online

In Conversation with Michele Lee

In the lead-up to the Sydney premiere of her award-winning play RICE, Michele Lee shares her thoughts on writing, identity, work and growing up in Canberra in the 90s. In June, in the balmy Brisbane winter, I watched the opening... 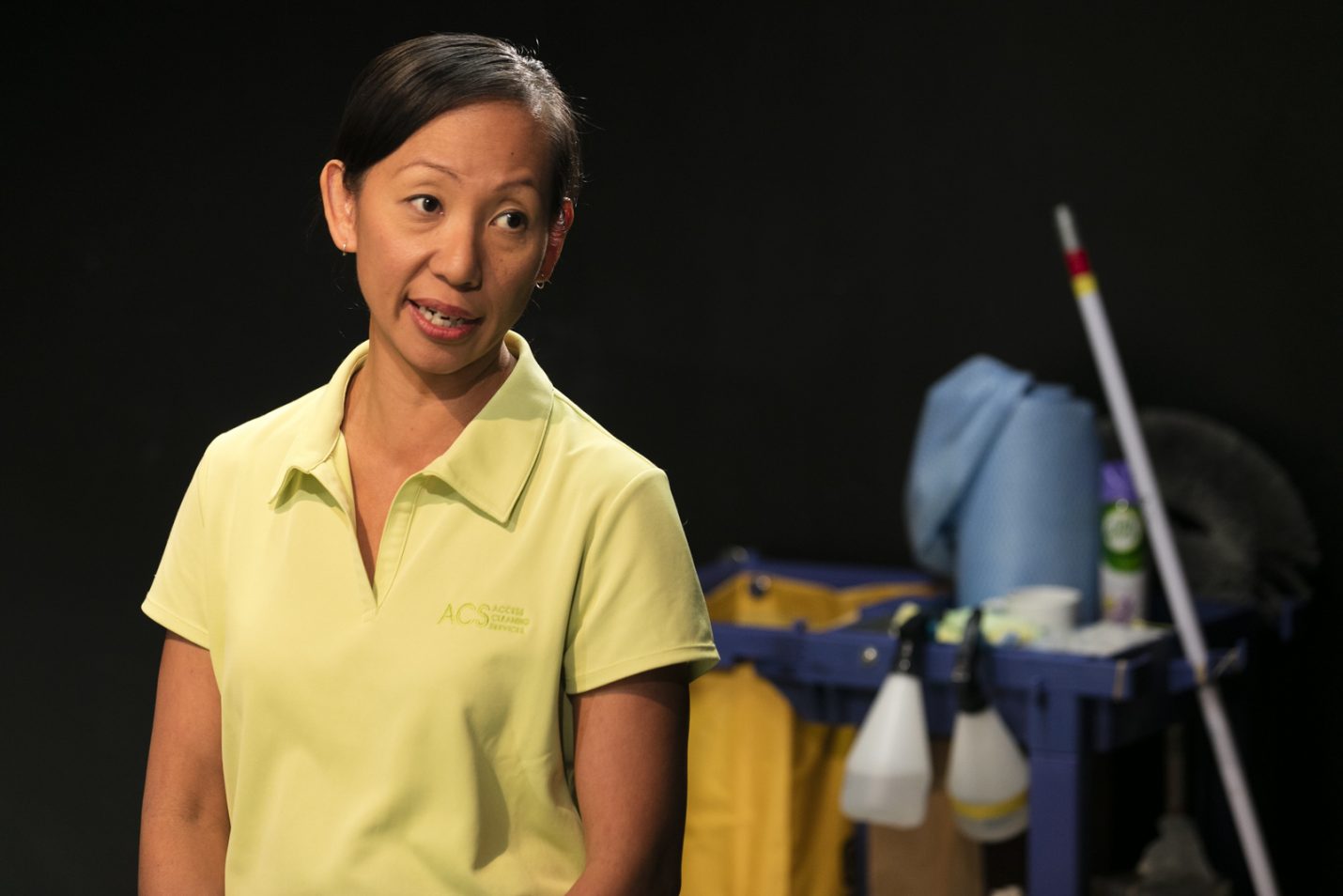