With great sadness,  Griffin Theatre Company has announced the temporary closure of the SBW Stables Theatre, which means that ATYP’s season of Cusp has been cancelled.

Elvis wants Rosie. Rosie wants to escape. Maddie doesn’t know what the hell she wants, but it sure isn’t this.

While Rosie weighs up the needs of community with her own life dreams, Elvis juggles a life of crime with a tougher path on the straight-and-narrow, and Maddie faces life as a single parent.

CUSP juxtaposes the Northern Territory’s vast Top End landscape with the turbulent lives of three emerging adults as they swim against the tide of irrevocable change; balancing choice versus fate in a world where, as Elvis observes, “Some people just get better choices than others.”

ATYP is proud to have commissioned this urgent new work by award-winning playwright Mary Anne Butler. 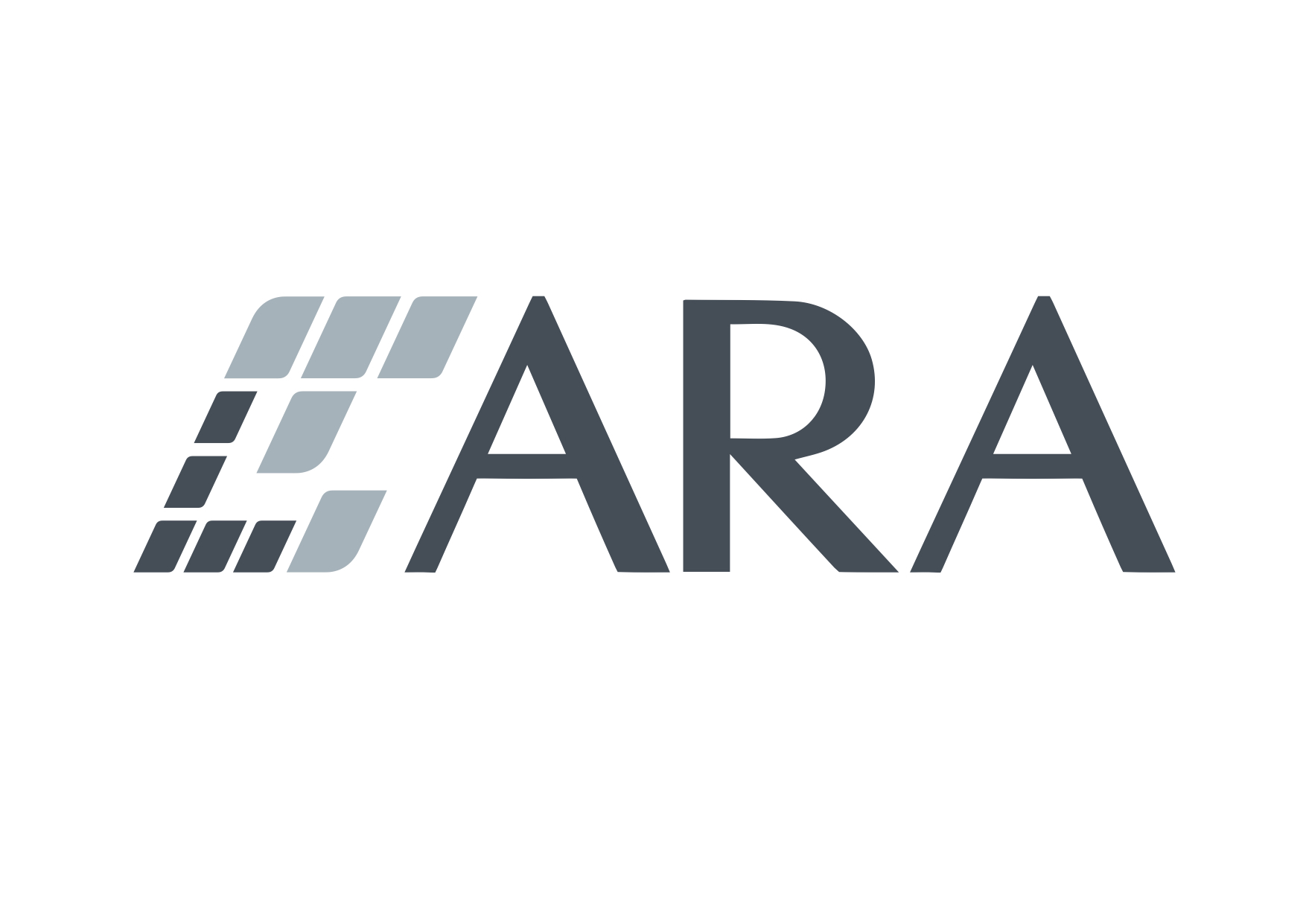