Tom Holloway’s writing shines for its subtlety, integrity and grace. One of Australia’s most celebrated playwrights, his work has been performed widely, both in Australia and abroad. As We Forgive unites Holloway with award-winning director Julian Meyrick and Tasmanian acting legend Robert Jarman. A searing investigation of contemporary morality, this absorbing production examines the motives, methods and meaning of forgiveness.

Accompanied on stage by a lone cellist, Jarman portrays three men at the edges of society trying to come to terms with the events in their lives. Each has a story to tell. Each has a reason for why they behaved as they did. What you’ll see is a struggle with the act of forgiveness. 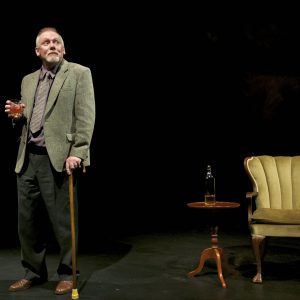 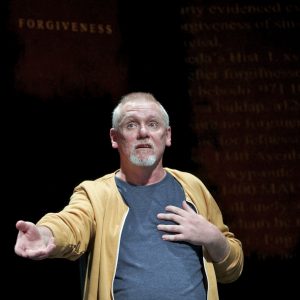 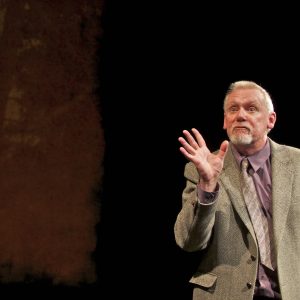 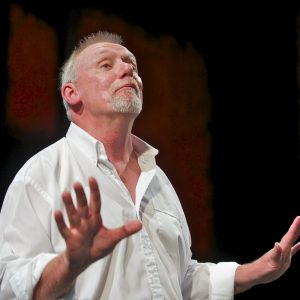 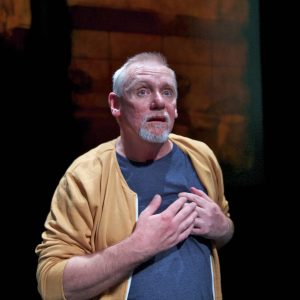 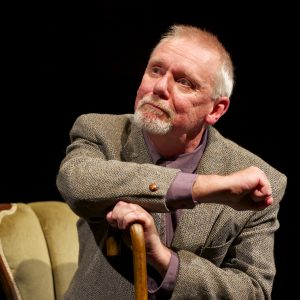 “…Jarman draws us in like a raconteur at a dinner party, delivering his monologues with naturalism akin to confidences between friends. His stories are spell-binding, gut-wrenching, riveting, even as their sentiments are shockingly subversive.”  ArtsHub