"No matter what was going on in my life, if I just sat with my grandmother, just sat next to her, I felt instant calm, instant safety."

In 1948, Angela left Malta. Having gathered up five children, she sailed out on the Strathnavar, leaving poverty and the war behind. Her destination: Australia. In Surry Hills, she could build a bright new life.

Back in Malta, someone else has made a journey. Making his way along Kalkara’s glistening harbourside, a young man with flowing black hair has returned to claim his past. Paul Capsis is walking home.

Paul Capsis’ evocative and beautifully staged piece of autobiographical theatre was the smash hit of 2010. Now we welcome Paul and Angela’s Kitchen back to the Stables before heading off on a national tour. So if you missed it the first time or simply want to see it all again, this is your chance to join the hordes of people who fell in love with Angela and her family in 2010.

The show runs for 1 hour 20 mins without an interval. 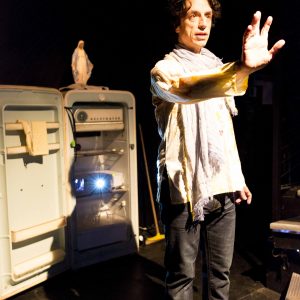 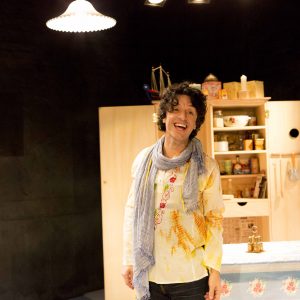 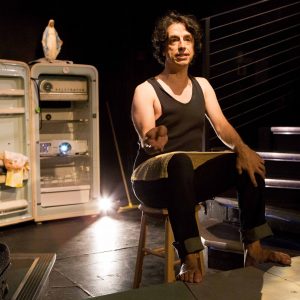 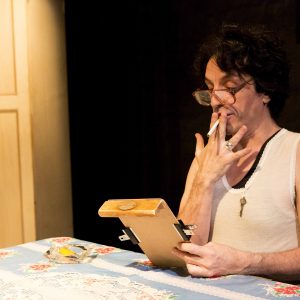 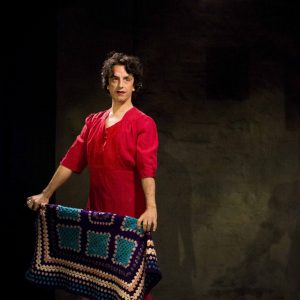 ‘It’s a deeply felt tribute to Angela’s fortitude in particular – and by extension, to all those who take special care of us as children and profoundly affect the people we become.’ The Sydney Morning Herald

‘At the end he shares his most precious memories with the audience, many of whom were holding back tears. Deeply affecting theatre’. Sun Herald

‘Capsis speaks directly to us, from the heart, with warts-and-all honestly. It’s a measure of his skill as a storyteller that I wanted to know more.’ Sunday Telegraph

‘When Capsis delivers his one-man show it is with raw emotion.’ Daily Telegraph

‘Angela’s Kitchen is Capsis’s ode to a woman he loved very much; it is the performer opening the door to his past, and inviting all of us in.’ Time Out

‘Delightful evenings like Angela’s Kitchen are a reminder of just how powerful, engaging and charming theatre at its simplest storytelling levels can be.’ Stage Whispers

‘Paul Capsis should wear a cape, to forewarn of his superhuman talents’. Curtain Call

‘There’s something in here for everyone to appreciate, but Angela’s Kitchen will most deeply resonate with people who have known the pull of their motherlands and forged transnational identities.’ Concrete Playground

‘It is a movingly written, brilliantly performed expression of a man’s love and respect for his emotional and physical origins.’ Artshub.

‘From Malta, With Love’
Paul talks to the Sydney Morning Herald

James Elazzi is the playwright behind Lady Tabouli, which stars a wonderful cast including the one and only Paul Capsis. If a vibrant play about a Lebanese drag queen is something you haven’t seen before on an Australian stage, then you...

Why do we need theatre in Australia? Angela Catterns interviews a panel of theatre professionals—including Fred Copperwaite, Lee Lewis, Chris Mead and Alana Valentine—about the state of Australian theatre, now. Produced by Angela CatternsMusic by Charlie ChanSound by Tony David... 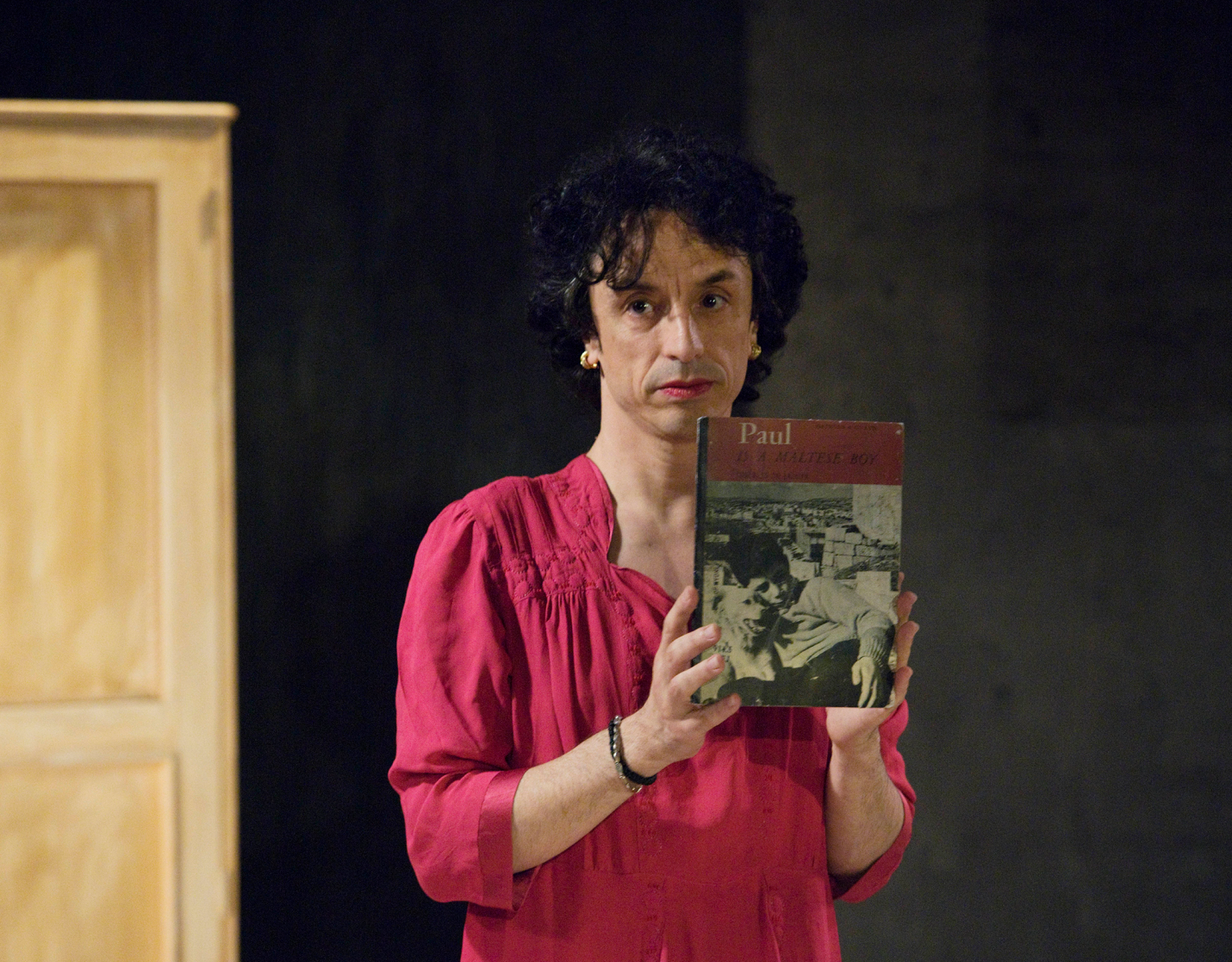