David Williamson is arguably Australia’s most successful playwright, with more than 50 plays produced, staged and toured nationally and  internationally, numerous film and television writing credits, and a swathe of awards and accolades for his work.

With his play, Family Values, taking to the SBW Stables Theatre from Friday 17 January to Saturday 7 March, David took the chance to reminisce on his career to date, and discuss the motivations for his final work.

I’ve had a very fortunate and exciting 50 years in the theatre.

And it’s particularly exciting to be back in the same theatre space that kicked off my career nearly fifty years ago with John Bell’s marvellous production of my play The Removalists.

The biggest kick for a playwright, as well as the most nerve-wracking, is finally seeing those words you put on paper come to life in a vibrant production and palpably connect with an audience. That’s what any playwright does it for. Not the money, or the fame, but that moment when you know you’ve added something to the life experience of those people watching your work.

The truth is, it’s been a dream run, with some 55 of my plays being produced here and abroad, often with multiple productions, and I’ve been blessed with most of the best actors and directors in Australia working on my scripts over that time. 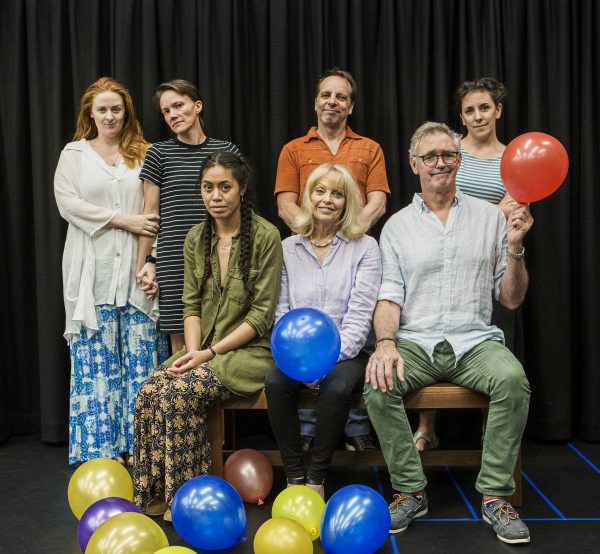 I don’t claim to have written stories that resonate with all Australians. My reflections on life have been mainly stories of middle-class Anglo Celts. As I finish my career, I’m delighted to see the plethora of new writers exploring the lives of other Australian groups and identities in theatres such as Griffin. It’s as it should be. And I rejoice to see this new and vibrant work on our stages.

As I start to read through my work again after many years, despite the fact I’m often described as writing comedies, I’m struck by the fact that what I’m reading isn’t really comedy, it’s drama, which, as in life, has its blackly funny moments. Without that leavening of humour, sometimes life would be hard to bear. 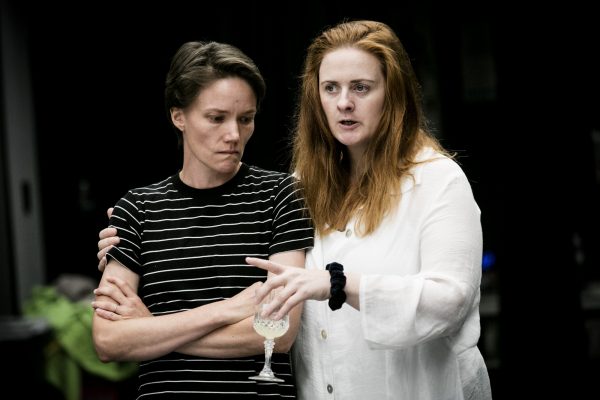 True, the stakes in my plays aren’t the searingly high stakes that face people on the verge of starvation or annihilation in war-torn arenas, but despite the headlines every day, the majority of humanity isn’t on the edge of starvation or facing imminent death.

Yet even so, those of us who live in relative security still manage to suffer agonies when we’re snubbed or belittled, when we fear losing the love of our life, when we let ambition consume our lives, when we’re in the grip of virulent envy, when we’re obsessed with wreaking revenge, when we feel the ache of compassion over the misfortune of others, or just when we’re feeling the acute guilt of being bad parents.

We’re all highly emotional creatures with more or less the same set of emotions which allow us to relate so strongly to Greek dramas written thousands of years ago. And I’m glad we’re all too often in the grip of these ancient emotions, or there wouldn’t be much colour in our lives, and there wouldn’t be any drama to write about.

And writing about those emotions playing havoc with the harmony of our lives is what I’ve been doing all these 50 years, and I have loved doing it.

Family Values however, does attempt to deal with a grievous wrong that we as a nation have inflicted on far too many people. And while it’s also a reflection both on the tensions and satisfactions of family life, something I’ve now been experiencing, like most of us, is a reflection on the kind of country we’ve allowed ourselves to become.

There’s no denying that as a species we have a strong tendency towards self-centredness. The most important thing in all our lives is ourselves. Our own problems, our own emotional difficulties, our own preoccupations. If this wasn’t true, our ancestors wouldn’t have survived, and we wouldn’t be here.

In one of my plays, one character bemoans the fact that a cut finger of his is more important than a starving child in Ethiopia.

But this is only party true. Sure, the cut finger preoccupies us for the time it takes to find a band aid and the pain to subside, but then we can become moral human beings again and exercise that other human capacity that lifts us out of sheer self-centredness: compassion.

Unless we’re sociopathic, that image of the starving child in Ethiopia is deeply disturbing, and for many of us, not easily erased from our minds. Many of us, in a small way, go on to do something about it. Maybe only send a donation to a charitable fund, but sometimes more. 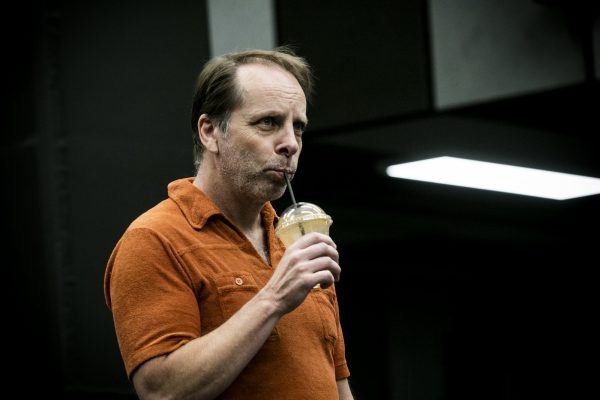 There are doctors and health workers who give up lucrative careers to work with the suffering and displaced in distant and dangerous lands.

And there are many admirable people amongst us who are so moved by the plight of the innocently wronged and desperate that they spend enormous amounts of energy drawing attention to the injustice and doing everything they can to alleviate it.

I hugely admire the people who have fought against the injustice wreaked on the asylum seekers left to rot for far too many years in the wretched outposts on Manus and Nauru.

Why, as a nation, have we inflicted this torture? Ostensibly to stop the boats and prevent drownings at sea, but everyone knows that the boats have been stopped and won’t start again because of the turn back policy.

This government won power by promising to ‘Stop the Boats’, to reassure a certain cohort of Australians who feared more Muslim incomers.

Being stupidly and stubbornly tough on the offshore detainees is still part of the posture.

It wouldn’t matter a jot if all the remaining refugees were brought here tomorrow.  We all know the boats wouldn’t start again.  There are thousands of refugees arriving by plane and the government couldn’t care less.

But being seen to be ‘tough’ still means more than exercising humanity. 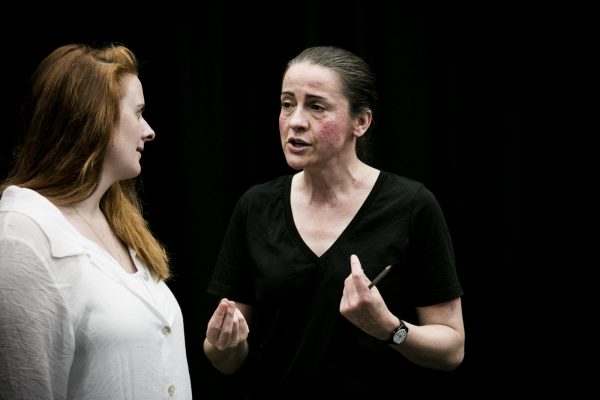 This is my small contribution to my further exploration of family dynamics and to my anger at what the government has done, and my salute to those with the compassion to fight it.

And I’m honoured to have the wonderful Lee Lewis and this fine cast do all they can to bring this story alive.

Thank you Griffin, for rounding off my career where it started.

Family Values plays at Griffin from 17 January — 7 March. Make sure to book your tickets and join us for this unique moment in Australian theatre history.

Silent Auction for a Cause: First Love is the Revolution’s AstroTurf Chair A Note From Lee, 16 January