A transcript of the speech that Griffin Chair, Bruce Meagher, gave at the 2018 Season Launch. 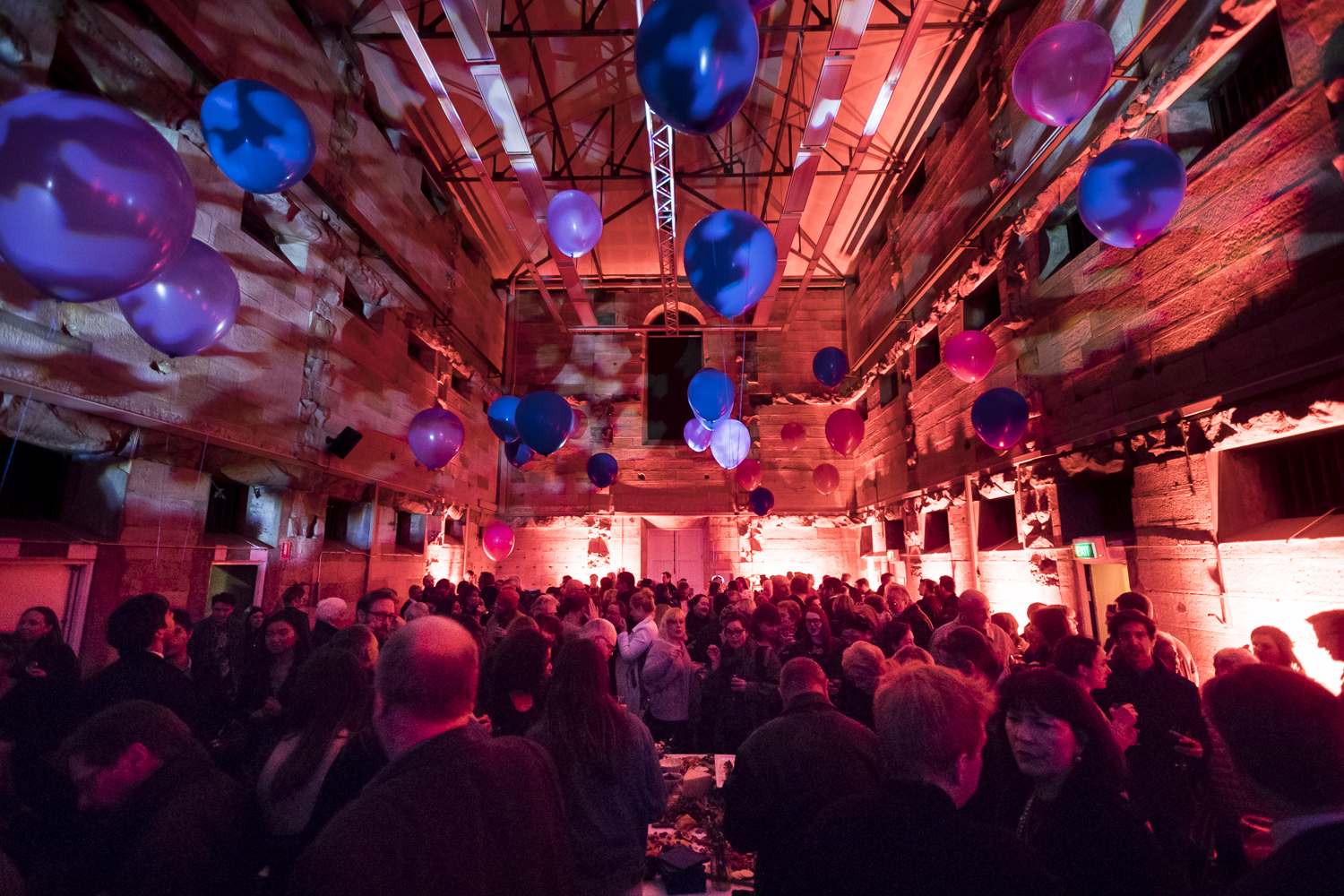 As always at Griffin events I would like to acknowledge that we meet today on the land of the Gadigal people of the Eora Nation and pay all our respects to elders past and present.

My name is Bruce Meagher, and I have the privilege to Chair the Griffin Board, on their behalf and that of the Griffin staff I say welcome to all of you who are the Griffin family, our creative teams on stage and off, colleagues from other companies and from the government and of course our donors and supporters.

We could not do what we do without you.

Lee will mention some of you in her speech but I wanted to call out our friends and fabulous supporters from the Australia Council, Create NSW and the City of Sydney. Government funding accounts for a bit less than 30% of our total resources and is critical in underpinning what we do.

Another group I want to highlight is our colleagues from the STC, Belvoir, Bell Shakespeare and Playwriting Australia.

I mentioned this last year and I am delighted to do so again. Following our difficulties arising from cuts to the Australia Council, the big three performing companies in particular stepped up with support both material and moral and we are extremely grateful for that.

Of course a huge thanks goes to the SBW Foundation who provide us with not one, but two roofs over our heads. They literally are the bedrock on which Griffin is built.

Finally, I want to thank my marvelous colleagues on the Board and of course our amazing staff led by the indomitable Karen and Lee. The Griffin staff perform miracles at least weekly and we owe them a huge debt of gratitude.

Before I hand over to Lee I’d just like to make a couple of observations.

You have, no doubt, seen that over the weekend cars parked outside a performance of Holding the Man were attacked in what was probably a homophobic hate crime.

Holding the Man, of course, started at Griffin and is a play about love, struggle and compassion. It helped move the dial on Australian’s understanding of what it was to be gay and living with HIV/AIDS.

It’s clear that the audiences for the Lane Cove production heard and embraced those messages and that only a small minority in the community reacted with violence and hatred.

However, as we are already seeing in the debates about marriage equality or the place of Muslims and refugees or in the events that occurred in Charlottesville, there is an undercurrent of ugly intolerance that still exists in Australia and other ‘civilised’ nations.

At Griffin we seek to engage, entertain and delight our audiences, but we also believe that theatre is inherently political and must be a force for social change.

This year that was in evidence in Rice, which in a subtle way gave a voice to Australian women of Asian backgrounds who all to often go unheard.

Arguably less subtly in The Homosexuals or Faggots, amid the chaos and the comedy, there was a clear message for privileged, white, middle class gay men like me that, while it’s important to fight for marriage equality, when we win, as we will, we can’t declare victory and go skipping down the isle leaving the BGTI part of the acronym behind. Trans, intersex and other members of the rainbow coalition continue to face real discrimination and we must maintain the fight for their rights.

I won’t give any spoilers before Lee’s announcement of the 2018, but I can promise you that next year’s season will also tackle big issues and will continue to do so in ways that are powerful, outlandish, funny and poignant, often all at once.

So thanks again for being here, we really couldn’t do it without you. I know you all love Griffin; what’s not to love?

And now I’ll hand over to the woman who makes it all happen, I believe she’s the best Artistic Director in the country, Lee Lewis.

A Note from Lee, 31 August In Conversation with Katherine Thomson