A Note from Phil, 30 January

It is a big week in the Griffin house.

Next door have decided to do some low-key renovations (cue machine drilling at 9am).

We have an epic family squabble going on upstairs with David Williamson’s play drawing the crowds and smashing the papers (cue sold out announcement coming soon I am sure).

My three year-old has decided that 4.30am is a reasonable time to bash out her own rendition of I’m Still Standing by Elton John on the toy piano (cue proud stage parent).

Across town, we have three brand new scripts being whipped into shape by a truly fabulous collection of actors and directors for The Lysicrates Prize 2020 this week (cue Friday afternoon cocktails).

Lee has flown off to start her new adventure in Queensland and we are furiously tidying the house before Declan arrives in a couple of weeks (cue passive aggressive post-it notes on the office fridge).

Our readers are dusting off their Kindles and getting started on the record number of plays that were submitted to the 2020 Griffin Award (cue the groaning sound of the writers who just plain forgot to submit…there’s always next year).

We have also re-booted how we run our Griffin Scratch night by flinging the doors open to writers, performance makers and theatrical vagabonds. We will now curate the events via a call out with the world’s most simple submissions process (cue furious typing and much application submitting, we hope).

Did I mention it was a big week? It’s always a big week at Griffin. We love it. 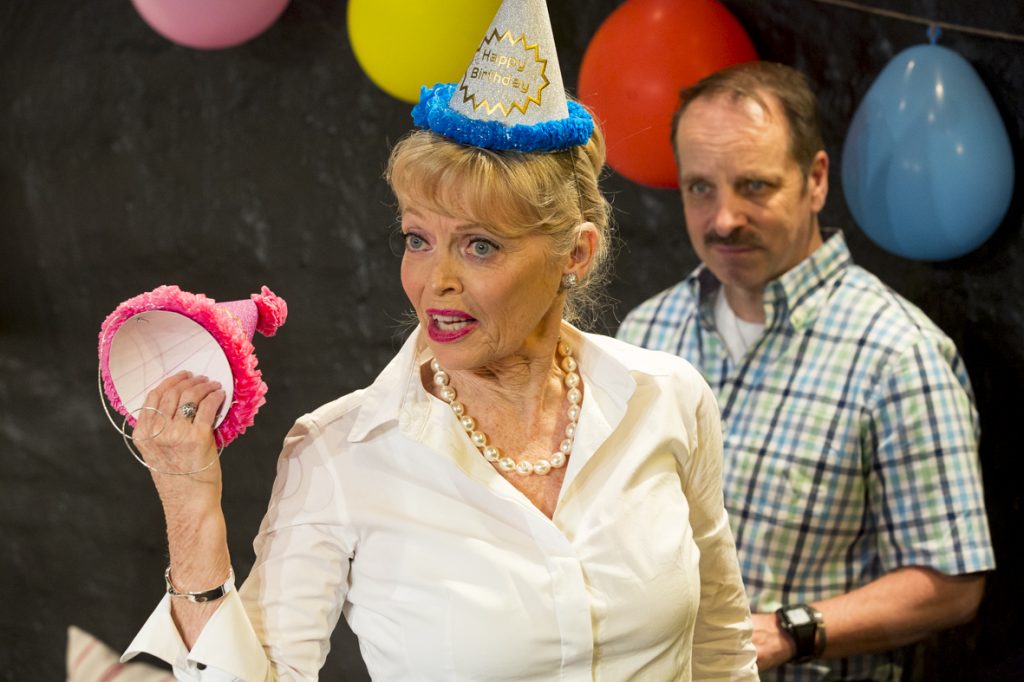