A Note from Declan, 20 January

Like you, much of my holiday period was spent joyfully figuring out how to have a holiday period—with those close contacts, confirmed cases, and test-result-delays looming as the worst uninvited guests to any party. For me and my partner Troy, our family Xmas plans were cancelled… And then our New Year’s plans got cancelled… So, on New Year’s Eve we popped a bottle of champagne, watched The Wizard of Oz for the five thousandth time, and then walked to Ashfield Park (where we spent our first New Year’s together, nine years ago) to watch the fireworks. There were people in the park and on the street, from all the houses and apartments nearby—all the other people who weren’t facing crowds that night. And the feeling of community as we all socially-distance-huddled to watch the Harbour Bridge through a gap in the trees up on a hill was oddly sweet and touching.

Now that 2022 is in full swing at Griffin… we opened two shows!

Down the road at Australian Design Centre, director Jennifer Rani and performer Lucia Mastrantone have opened a stunning little gem by the name of Window, Cricket Bat. Penned by the great Hilary Bell (Splinter), this luminous work of storytelling sits within the exhibition Happy objects—a selection of treasured possessions on loan from a range of Sydneysiders, including William Yang, Kate Gaul, and even yours truly. Each of these objects has their own story, and Window, Cricket Bat tells the story of one of these: a summer in London in the 1980s, where a young woman was briefly housekeeper to one of history’s greatest playwrights. It’s received some gorgeous reviews thus far, so I encourage you to get along before it closes tomorrow night!

Just as near to the SBW Stables Theatre, but in the opposite direction, exciting things are underway in Green Park—which for the next two weeks will be home to a return season of Elias Jamieson Brown’s eponymous play. If you were one of the many who couldn’t nab a rare ticket for its first season, don’t miss out on this special return presentation—the performances are filling fast.

It’s an exciting time, too, for us to be entering back into the world of Green Park—with the show recently nominated for Best Mainstage Production at the Sydney Theatre Awards. Alongside Green Park, we received nominations for Andrea James & Catherine Ryan’s Dogged (including Best New Australian Work), and Oliver Twist’s Jali (including Best Independent Production)—which you can catch until 23 January over at Seymour Centre. After such a turbulent year, it’s truly delightful to be able to celebrate the incredible accomplishments of these artists—and the many others who, despite everything, created brilliant work with Griffin in 2021. 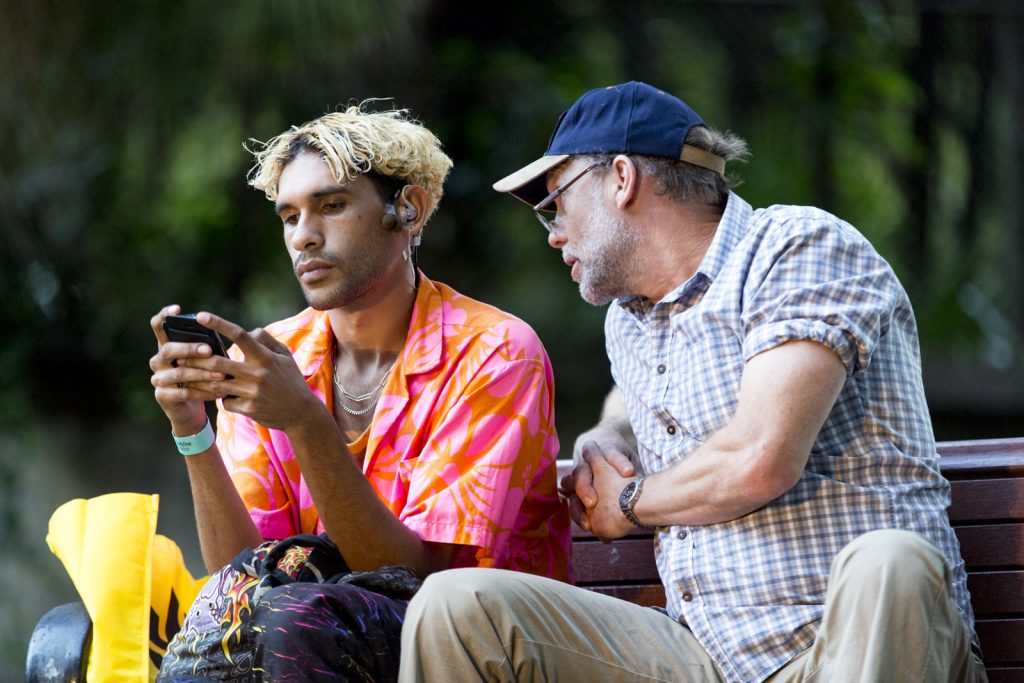 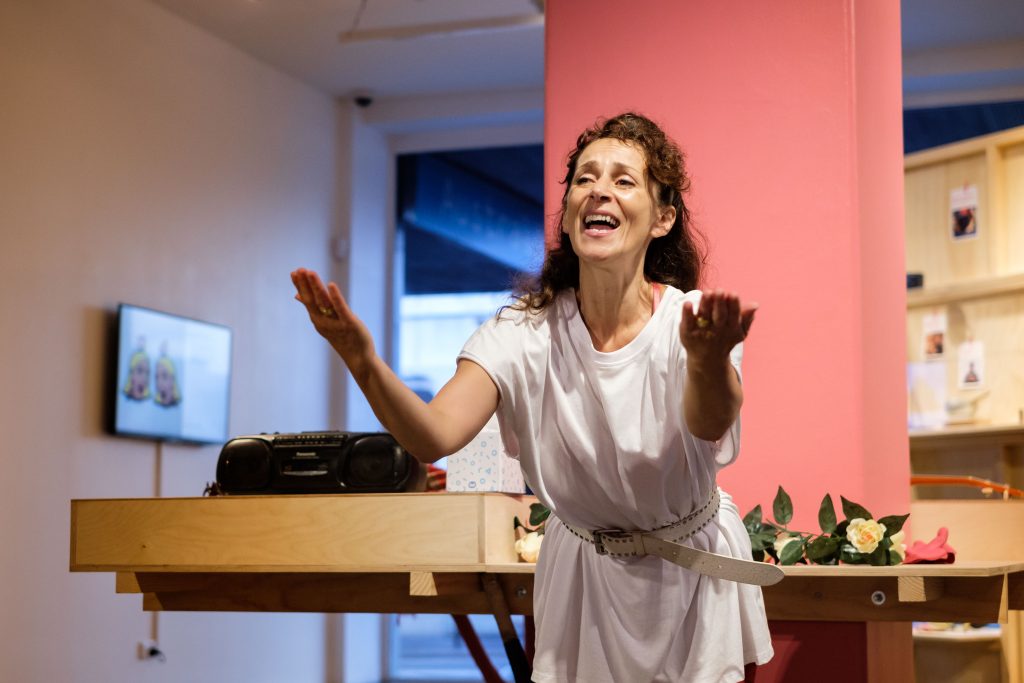 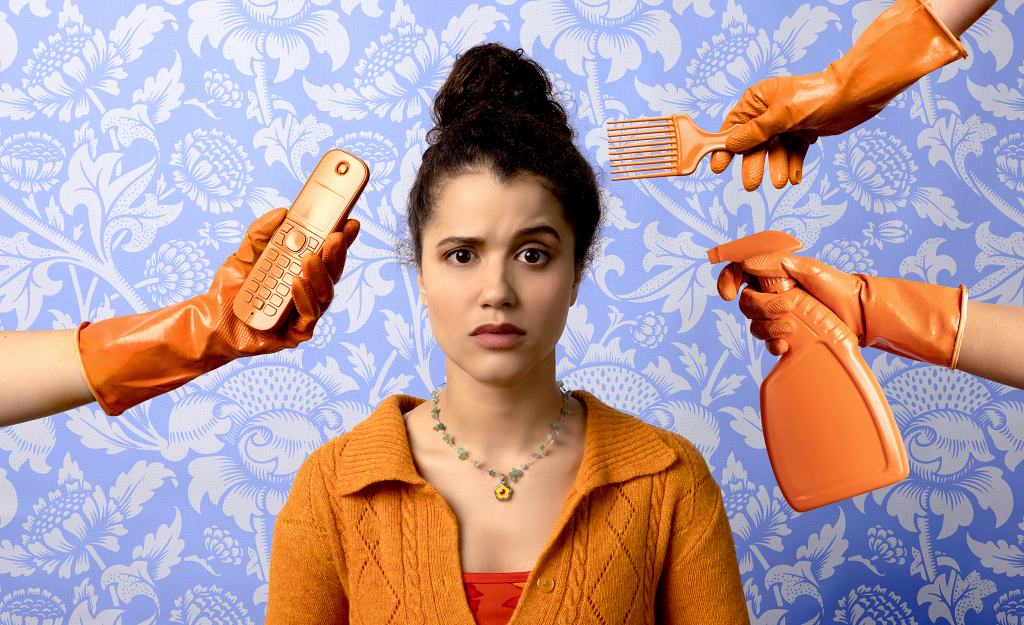