A Note from AJ, 17 February

I’m AJ, Griffin’s outgoing Head of Marketing and as such this note marks one of my last official duties—which is a good segue that we’re currently on the look our for a few positions; check out the roles here. I started back in 2019, a unique time where people in confined spaces were only confronting if you were stuck in a lift. My first day was attending the street launch of Lee Lewis‘s 2020 Season. I had previously left a job in quite a corporate environment so the sheer passion and joy that the team at Griffin had, not only for the work but each other and the craft, was more welcome than reasonably priced RATs at the pharmacy.

From then until now the world (both in the microcosm of Griffin and the actual world) has changed drastically. I got promoted from coordinator to Head of Department, we all learned the greek alphabet through virulent pathogens, we had lockdowns, Dine & Discover vouchers (cheeky reminder to use them at Griffin!), Tiger King and the Olympics. But in amongst all of that, Griffin continued to chug on, rolling with the punches to support the arts, creatives, actors and ultimately, Australian storytelling throughout.

I don’t know who will fill my shoes, but I do know that they’ll be extremely lucky to work with some of the most kind, creative, passionate and intelligent people in the business and I wish them the best as they start their own journey with the Grif-fam.

But that’s enough of me taking over this email with my sentimental reflections because there are majorly exciting things that are just about to happen here at the SBW Stables Theatre!

First up, Kirsty Marillier‘s Orange Thrower starts previews tonight, officially kicking our 2022 Main Season. You’ve probably already seen the rehearsal pictures (taken by the wonderful Brett Boardman) which are absolutely joy-inspiring. And that joy is definitely extended from the rehearsal room and throughout the office with the Griffin team catching a sneaky first peek late last week. If you haven’t already got your tickets yet, I genuinely encourage you to stop reading this note and grab your tickets ASAP. Most of the season is selling fast, and this is going to be one of those Griffin plays that will take the city by storm.

We’ve also been working with 2 Sydney Stylists (Niwa and Wanyika) to reach new audiences—in particular communities represented in the work we program and produce. As such, you may notice a few fun vibes as you enter the foyer this season, so keep your eye out for those and potentially some Griffin 2022 merchandise as well… (But you’ll have to come to a show to find out what that is!).

Then, shortly after Orange Thrower wraps up in March, we’ll be welcoming our first Griffin Lookout production of the year, Jessica Bellamy‘s A is for Apple into the SBW Stables Theatre for a two week season. The dynamic duo of Amy Hack and Zoe Resnick will guide audiences through a hilarious comedic commentary on myths, Jewish womanhood and gender roles. Directed by Scarlet McGlynn and written by the playwright behind our smash hit from a few years ago, Shabbat Dinner, this is not one to miss either!

I could go on but alas, as I have learned on multiple fronts recently, all good things must come to an end. So as I finish this note trying to not sound like Carrie Bradshaw, I want to lastly thank you for supporting theatre, Australian storytelling and Griffin to a point that allowed me to do a job that I’ve genuinely cherished. 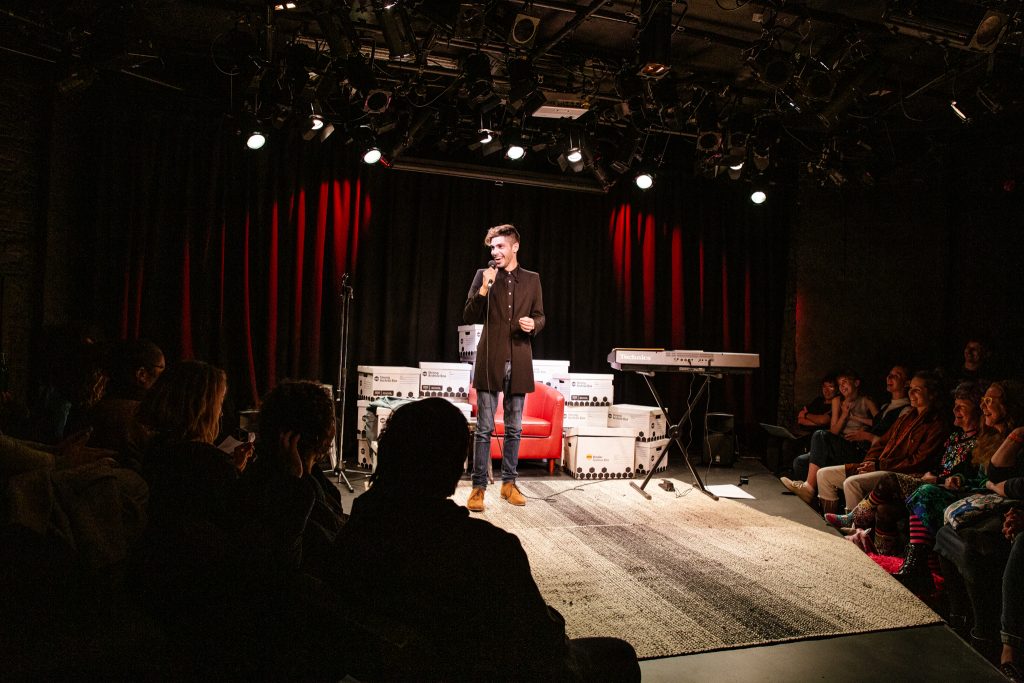 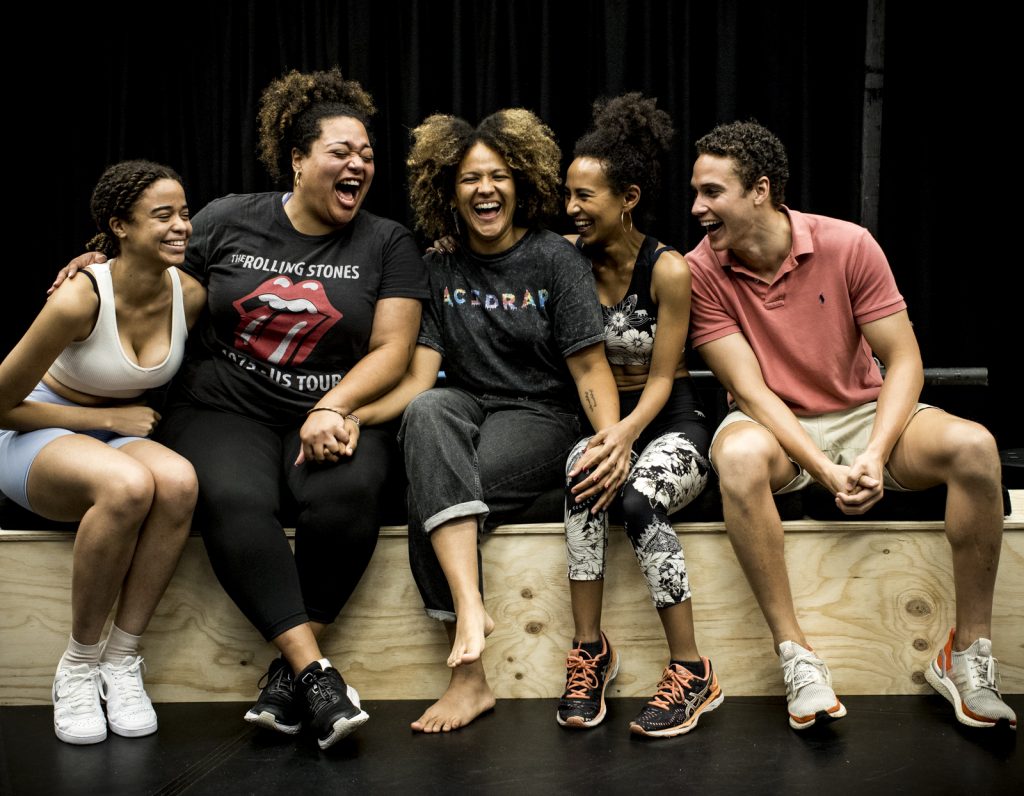 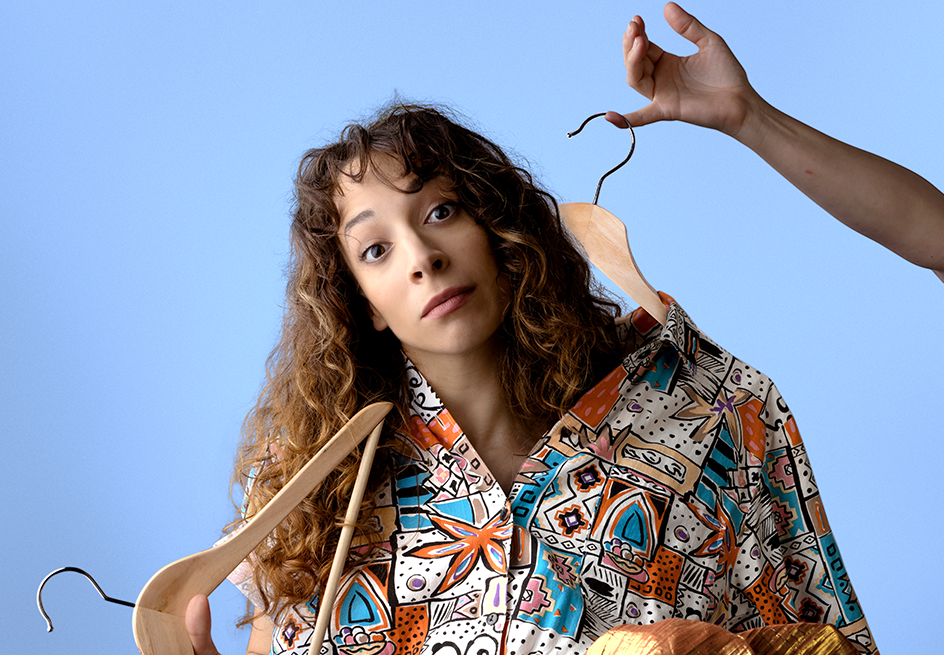